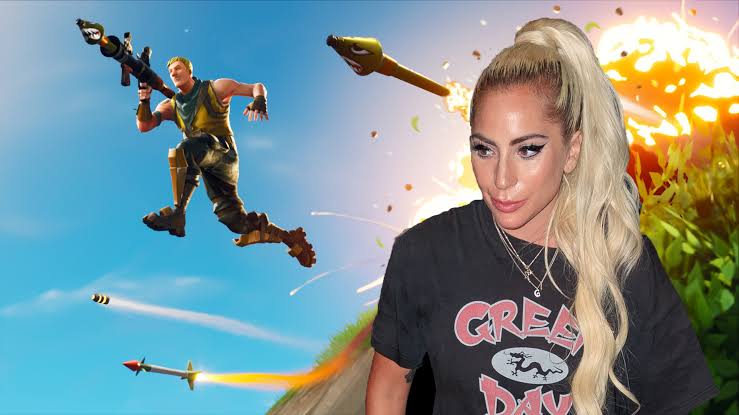 On Tuesday, Lady Gaga had a nagging question: “What’s fortnight?” The Oscar-winning singer asked her legion of Twitter followers the question, most of whom supposedly meant Fortnite, the massively popular video game, which was suddenly, though temporarily, erased on Sunday.

Of course, several people are keen to help, despite different degrees of snark.

You have my number, call me and I’ll teach you pic.twitter.com/gzTRUvVNsP

Then it became more sarcastic…

the length of my longest relationship

A game for gigantic losers who can’t play football. I’m a youth football coaching legend, and I once wrote “Loser” in sharpie on a player’s forehead for saying Fortnite in my presence.

…that’s a loaded comparison, Fortnite is to gaming, what a can of Pringles is to dinner.

It’s the ARTPOP of video games.

Dictionary.com did not, however, want to take the chance that Gaga referred to a “fortnight” for a span of two weeks.

The good news is it won’t take us two weeks to answer. https://t.co/EWPU13kKP2