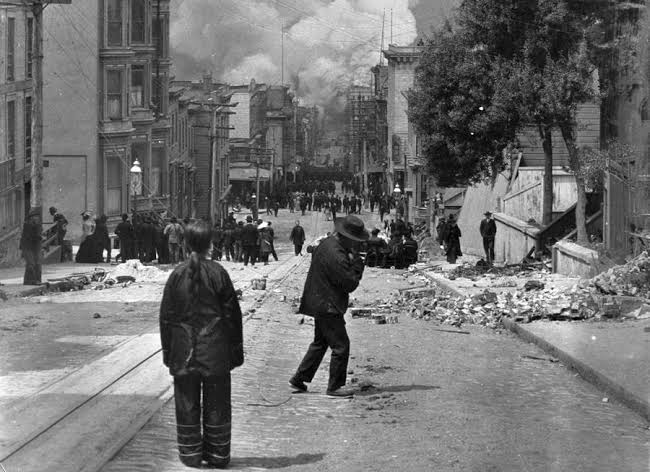 An earthquake if magnitude around 4.5 had witnessed in the San Francisco Bay Area. The earthquake occurred on Monday at around 10:33 pm.

The epicenter of the earthquake was in the Pleasant Hill areas and the Walnut Creek, where only little to moderate shaking of the ground had felt.

There were certain areas where the shaking was extreme, and it could also cause much destruction from breaking of windows and dishes to the overturning of picture frames and books. San Francisco, San Jose, and Oakland areas felt only weak shaking.

There are still a 2% chance of occurrence of aftershocks, which have a magnitude of more than 4.5 in the upcoming weeks.

The USGS recorded the shaking intensity caused by the earthquake and said that the structural damaged which has been created by the quake was very unexpected.

Also, it has said that the aftershocks might eventually decrease, but a huge aftershock can still take place. The preliminary depth of the earthquake was around nine miles beneath the surface, which was quite profound.

The earthquake which took place was fairly deep, which made it widely felt over a broad area. Due to the depth of the earthquake, the intensity of shaking, which had felt at the surface, was therefore decreased and lessened than if it would have been a shallow earthquake.

The epicenter of the earthquake was northwest of Mt. Diablo, which is one of the tallest peaks in the Bay area. It is also a seismically active zone. Following was a series of earthquakes in the magnitude range of 5 towards the southeast side of Mt. Diablo in the year 1980.

The damage was caused at Lawrence Livermore National Laboratory and also a mobile home park when a 5.4 magnitude earthquake hit the place on January 26, 1980. The worst impact had seen near the impact which left residents shaken from their sleep.