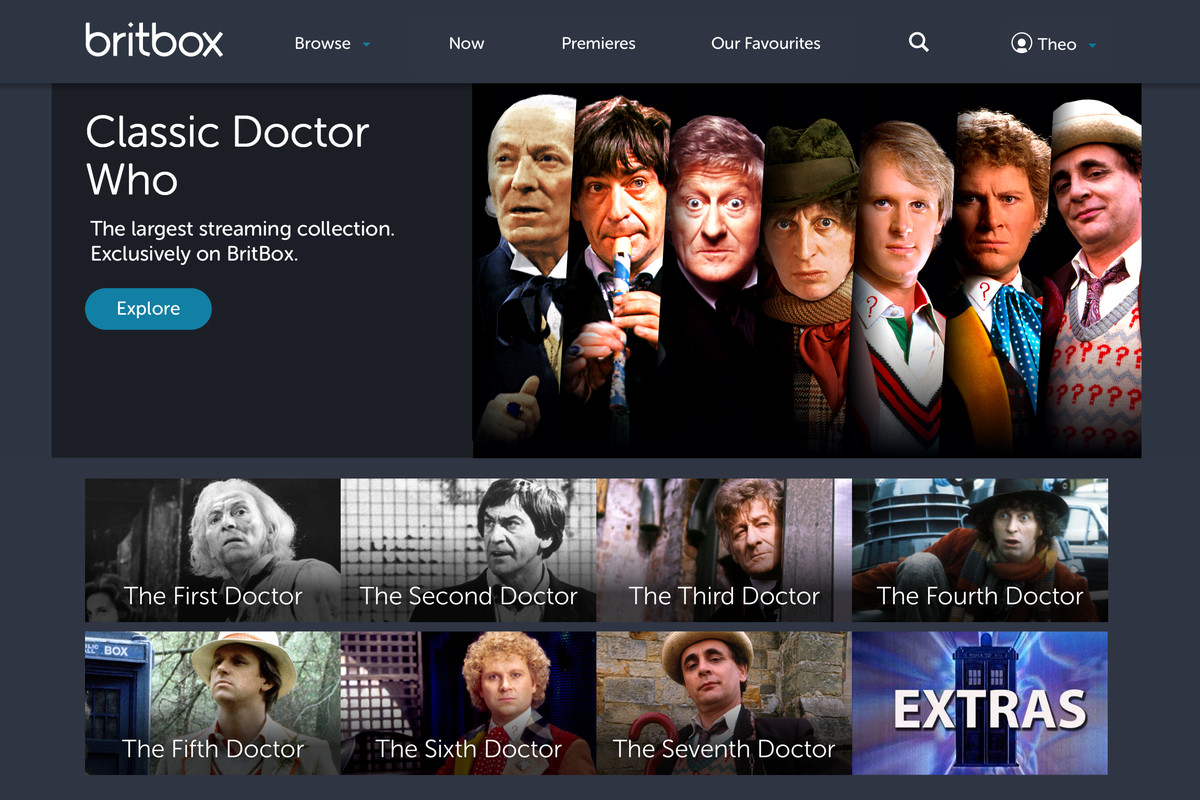 Every classic Doctor Who episode is going to be available on BritBox and, here is when you’ll be able to see them.

For the first time in forever, all of the 627 episodes that have been either wiped or lost by the BBC Broadcast between the beginning of the series in 1963 and its last year of cancellation in 1989 will be available on one streaming service. This is going to be a massive treasure for all the Whovians.

The list will include Doctor Who’s an original unaired pilot episode from 1963 and the recent animated versions of the lost ones. This recreation and the originals will be a massive help for the die-hard fans of Doctor Who.

The only concerning part about it is that its fourth series, SHADA may be completed by using the previous shots scenes. However, the collection WILL INCLUDE an HD version of Jon Pertwee’s Spearhead from space, allowing us to enjoy the series in the best quality.

Watch the space and time for any further details and information that may be revealed soon. You can not miss any of the best moments out! Keep your eyes peeled open!

A subscription to the BritBox includes multiscreen viewing and HD, which is available at a monthly cost of 5.99 pounds along with the first free month trial.

All the glories for the Whovians will be available at one place. Bring yourselves popcorns, sit back, relax and enjoy the upcoming series. It is going to be a blast!

In this article:Britbox, Doctor Who