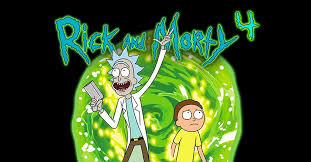 Who doesn’t know Rick and Morty? The well-known adult animation on Netflix. It’s three seasons are already ruling on the streaming service. But it seems like that its fourth season is not available on Netflix.

Created by Justin Roiland and Dan Harmon for Adult Swim. It’s become one of the most popular animations right after its release in 2013. But in the UK, the fourth season is not anywhere in the scene. 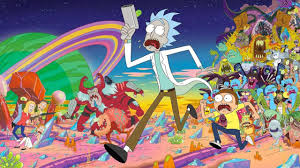 Why season four is out of sight in the UK

Previous seasons of Rick and Morty was weekly aired on Netflix UK. But the fourth season is conferred with the other seasons. As channel four and adult swim’s content deal was jabbed within  January 2019. As C4 was supposed to broadcast the season 4 of the animation. It said that the series would be available on C4’s free digital service.

Fan’s reaction in the UK

There’s good news for fans in the UK. The fourth season of Rick and Morty is supposed to be premiered earlier than expected. Fans are mortified in the UK as the rumours of Rick and Morty not being aired was everywhere. But the fans from the UK took their stand. The backlash of the fans made the C4 channel to prepone the date for the premier to November 20th, 2019. The fourth season is divided into two parts. The second instalment of the season will be available from January 2020.

What about season four on Netflix?

The season four for Rick and Morty is still in quite a dilemma. Channel 4 has the rights to air the animated series on the free digital. The hope for season four for Netflix UK is still shining. But there is this criterion, that until all the episodes of season four is not aired, it will be available only on channel 4. That’s sums upto that no season 4 on Netflix until January 2020.

In this article:netflix, Rick and Morty