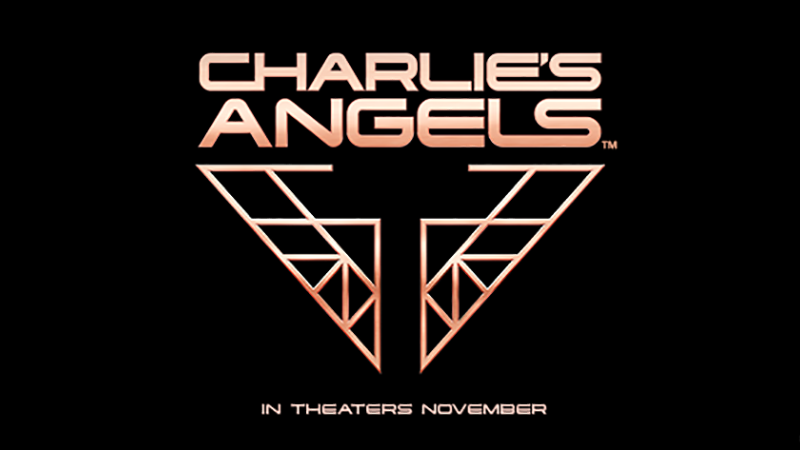 Kristen Stewart, Naomi Scott and Ella Balinksha fired up and rocked in the red carpet event for Charlie’s Angles premiering on November 11 Monday evening at Westwood Regency Theatre in West Wood Los Angeles California. The director of the movie Elizabeth Banks who also appeared in the all-star film as Bosley, for the Conrad Hotel Shoot, made the trio actress join together for join shoot in the red carpet event. Kristen Stewart who was set to play as Sabina Wilson in the movie cast, came to for event wearing a Rainbow with multiple colours sequenced dress for the occasion, As far for makeup, shoe chooses signature smoky eye and a nude lip she joined co-stars Ella Balinksha and Naomi Scott for a cast Photocall.

Naomi Scott, who is better known for starring as Princess Jasmine in Disney live-Action Aladdin, came up with classic LBD with a pair of black leathered boots.

Ella Balinska came up and chose a beige gown for the occasion, which gives us a princess vibe with the flow down the dress. With her brown nude eye and a nude lip, she clipped up a bun.

A word from the Director of the movie.

The movie has been directed by Elizabeth Banks who hinted in an interview before that the film will come up with a different level of approach to previous incarnations. TV series ran from 1976-1981. The last round of Charlies Angels series was released in 2000. Banks stated that the idea of releasing the movie in global scales would be making up a hit and help for opening up various audiences. Banks hopes that this movie will serve as an inspiration to young women for achieving their dreams.

Want to know more? Check out the links below 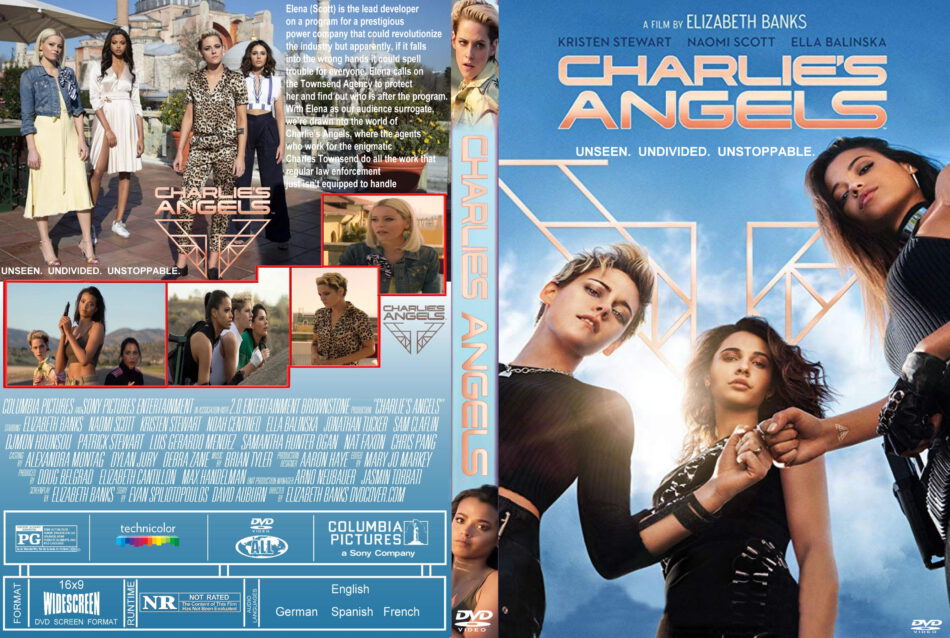 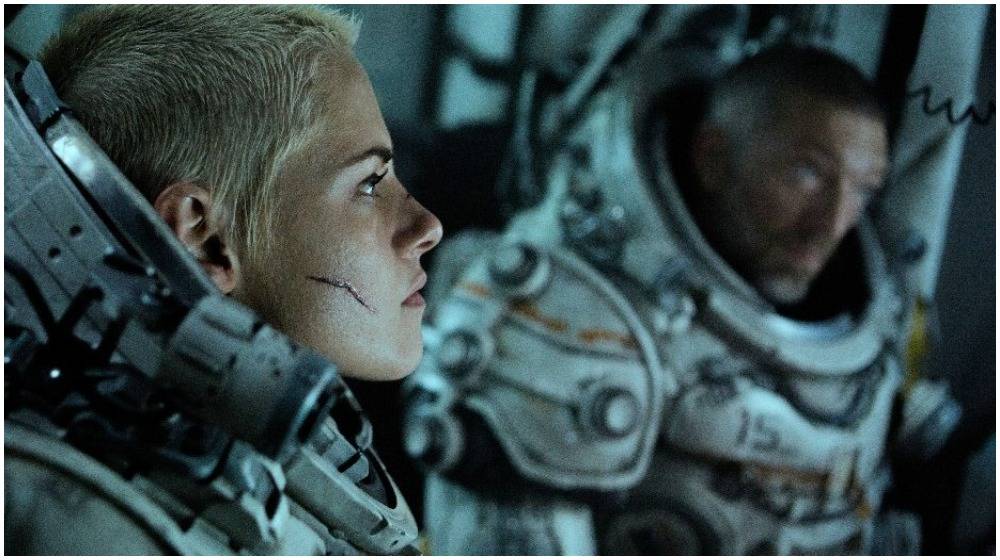 Major Reveals From The Set Of “Underwater”. How It’s Made To A Monster Filled Sequel, Details Inside

Underwater is a science fiction movie based on the unknown creatures who escaped after an earthquake struck them. A group of scientists get stuck...