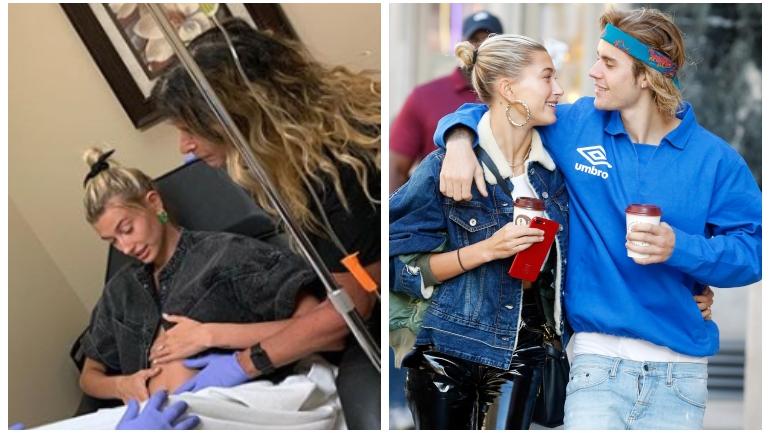 Hailey Baldwin prised for her profession. She is an actor, model, and TV personality. Justin Bieber dated Hailey after her brake up with Selena Gomez. Justin officially announced their marriage would be on November 23, 2018.

Is Hailey having “Baby Fever”?

Kylie Jenner, along with Stormi, went on an adventure trip. On this occasion, Kylie posted her feelings about Stormi on a social media platform. Hailey commented that to stop giving her the most baby fever. “Please stop giving me the most baby fever. She’s the sweetest”. These comments, now became viral and media says, Hailey is having baby fever. Fans added, Couple is expected to have a baby soon in the future.

Justin’s support to her beloved:

Justin supported her by stating, they are not going to have babies soon. Two weeks ago, Justin posted a picture of them both on Instagram and stating:
“Love dates with you baby..one day I’ll be doing Daddy-daughter dates..not hinting at anything soon. I’m not in a rush. I just wanna enjoy you by yourself for a while #disneyworld “.

Their statements give us details that they are not in the plan of a baby. They just want to enjoy themselves. The baby may be expected later. The singer made his fans April fool a month ago, stating that they gonna have a baby. Moreover, $8. Five million home added Hailey’s comments to believe that she is gonna have a baby.

In this article:Hailey Baldwin, Justin Bieber 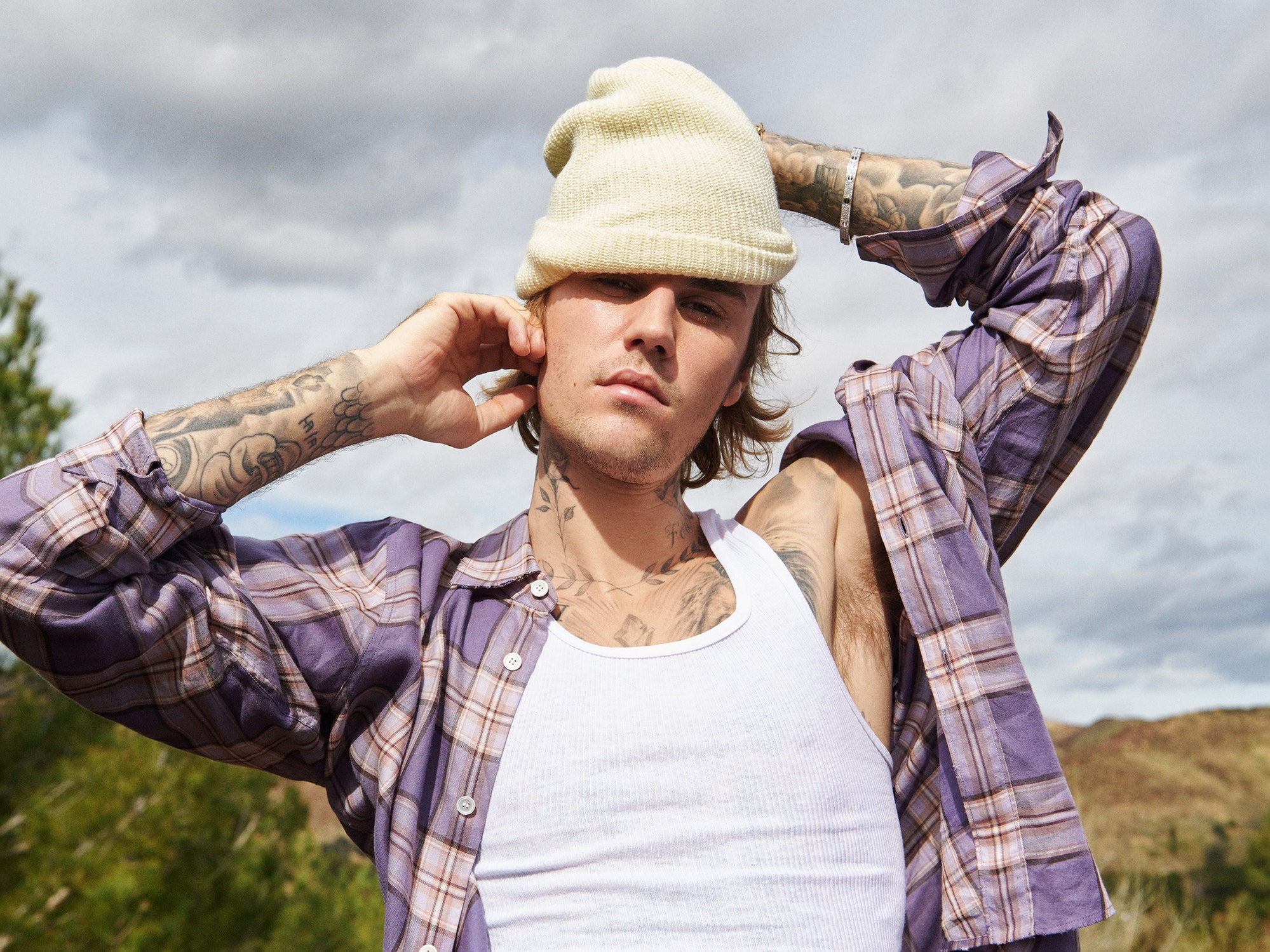 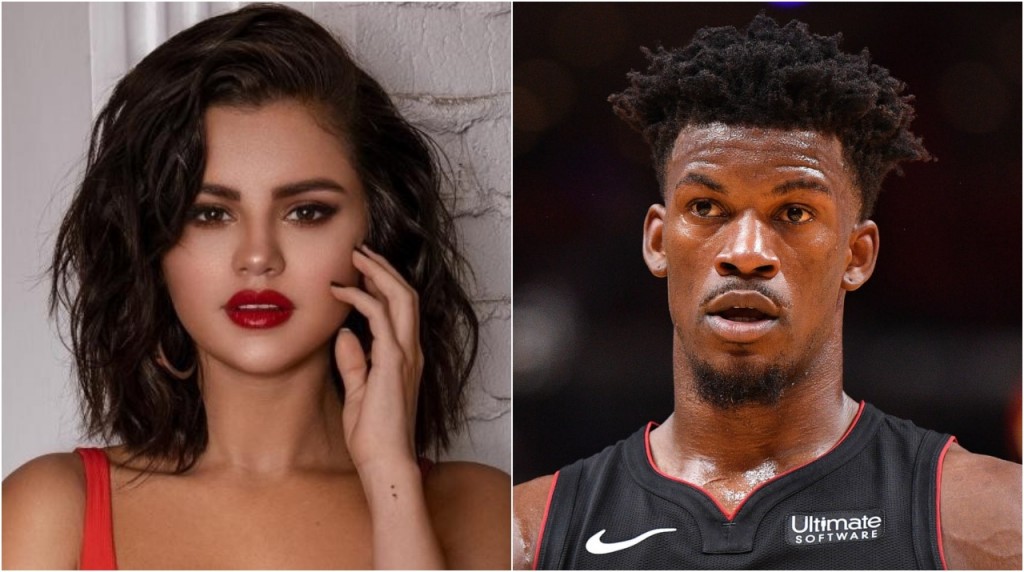 Is Jimmy Butler A Rebound For Selena Gomez To Get Away From Justin Bieber?

SELENA Gomez is alleged to be dating NBA player Jimmy Butler. Speculation excited after a source reportedly saw them having dinner together, according to... 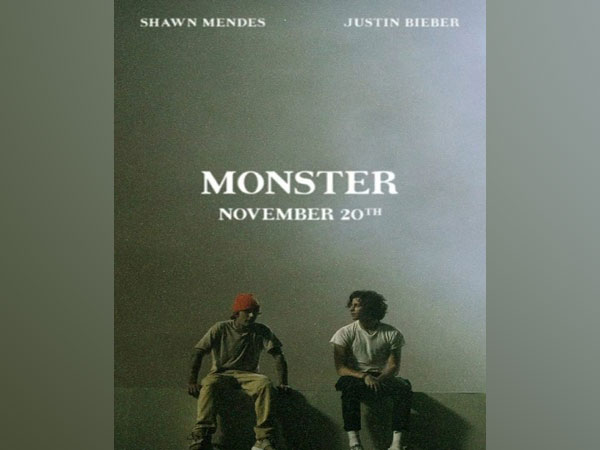 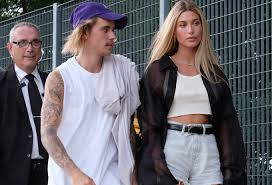 Dwayne Johnson Teases Justin & Hailey, Says He ‘Fully Expects’ Them To Have A Baby Soon