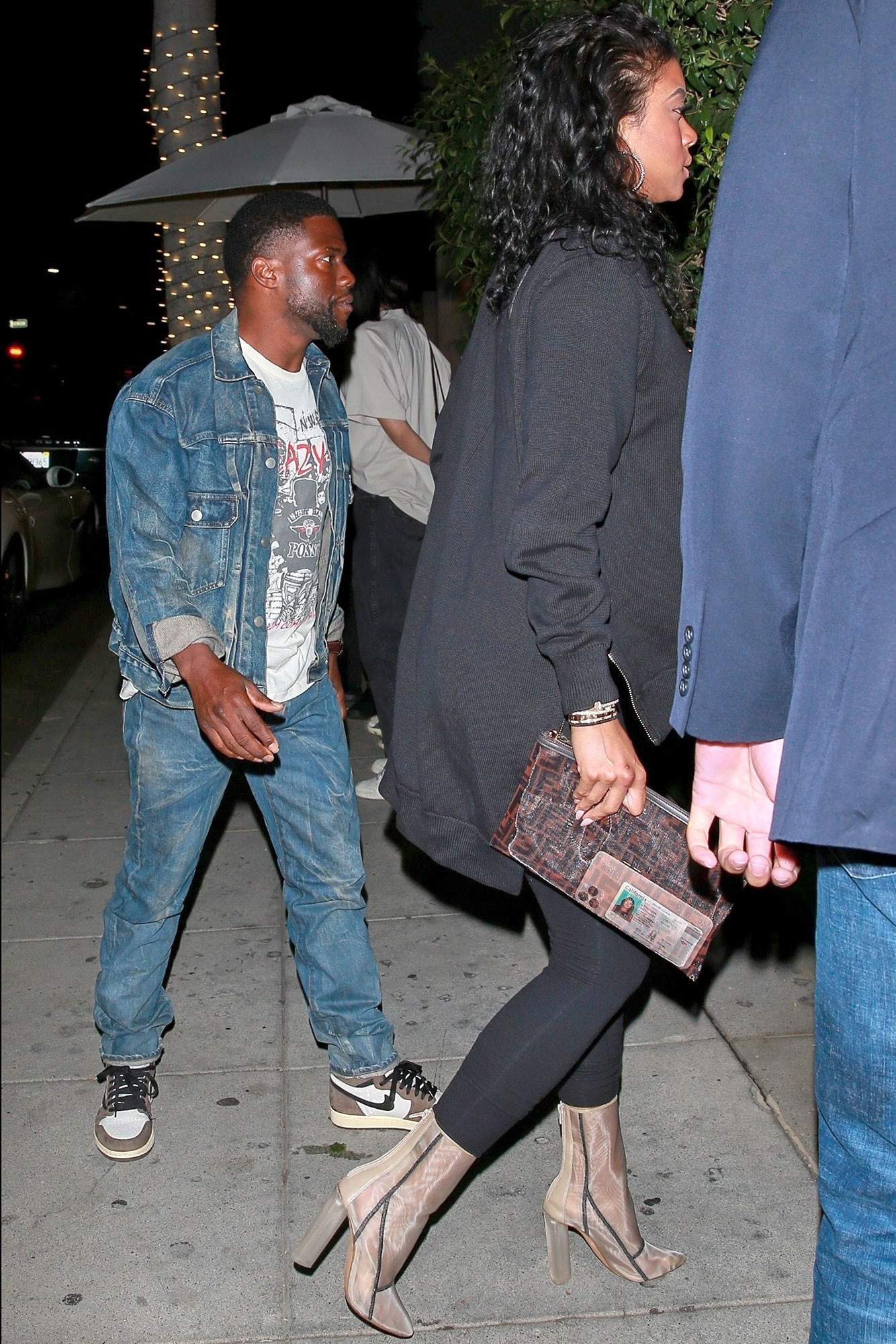 After a dangerous car accident, Kelvin Hart is coming back to his normal life. With his wife, Eniko Parrish, in Los Angeles, the celeb steps out for dinner. At that time, Kelvin was spotted in a casual denim jacket with jeans and a white T-shirt while Parrish was wearing a black sweater with leggings and heeled boots.

Kelvin has devoted his full two months for his recovery. According to sources, he receives physical therapy. Nevertheless, he spends a lot of time at a live-in physical therapy center. This healing is the witness of his hard work and determination.

On his health, Hart shared an update in footage obtained by TMZ. He clearly said he is patient now, and he needs some more time to become fit. Hart is not planning to get back in his work immediately. Moreover, he wanted to spend some more time with his family. The comedian has undergone an emergency back surgery following the crash in his vintage Plymouth Barracuda. 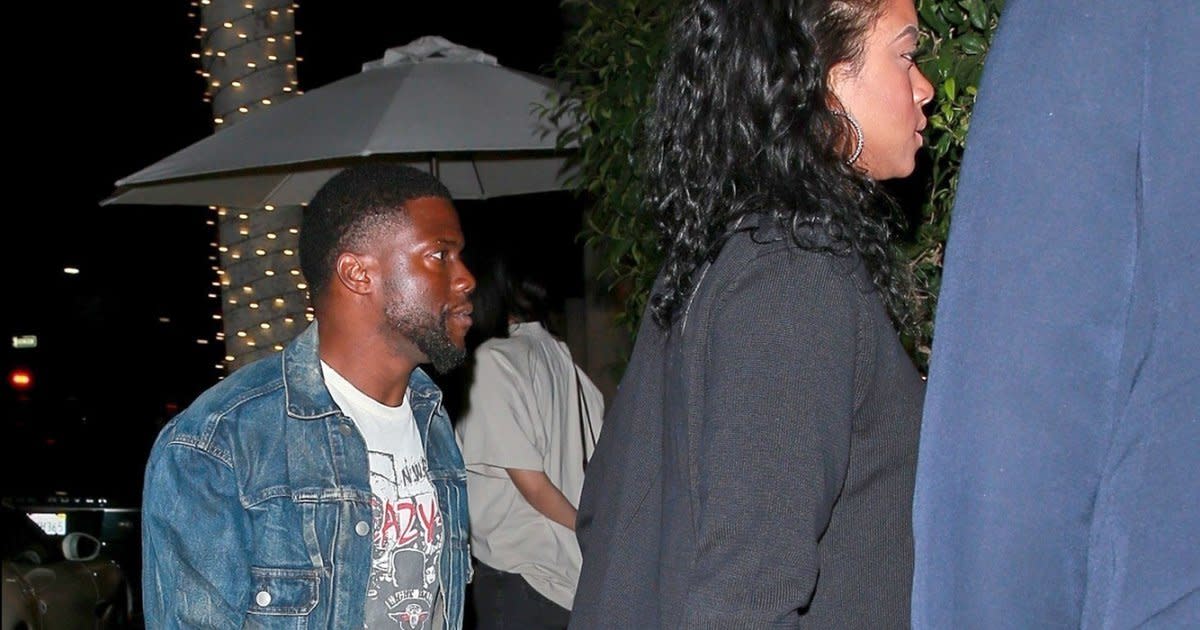 In his video, Hart has explained: ” when we realize we are in control, then basically we are not in control.” The footage shows how the nurses are helping him to stand for the first time (with the aid of a walker). The little and slow walk became physical therapy and, finally, a full-blown workout.

Hart’s driver lost control while driving Hart’s 1970 Plymouth Barracuda and crashed through wooden fencing just before 1 a.m. local on Mulholland Highway in Malibu. Including Hart and his driver, friend, and producer were injured badly.

In the video, Hart said when God told him to sit down as he was doing arduous work. So this accident is a way of allowing him to do some rest. He also said craziest things happen to us end up being the most thing of life. But after his accident, Hart watches his life in a different aspect.