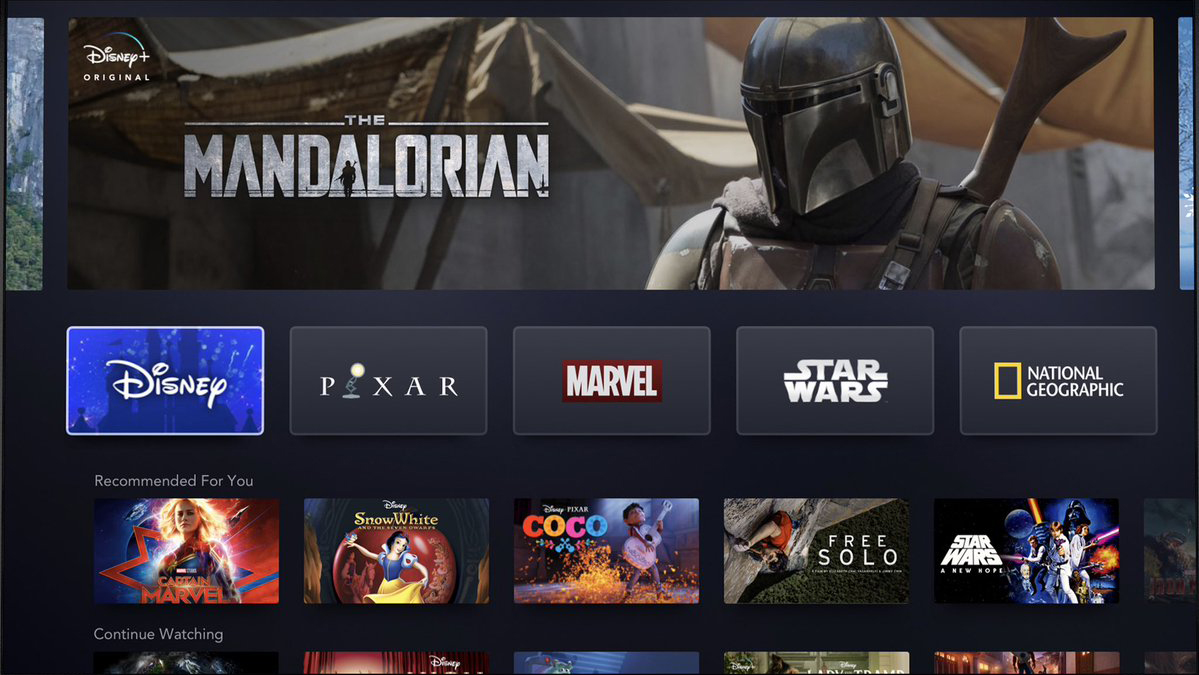 But Netflix has foreseen it. Hence they had signed many deals with the emerging content creators. This would bring huge success to them.

Deal with Nickelodeon
As a part of this, Netflix and Nickelodeon also called as Nick has signed a deal. This multi-year deal had happened this Wednesday. This deal will result in the production of animation shows and films. It would be original. This means that some of the shows or films will be based on the characters from Nickelodeon. While some of the characters will be newly created and will obtain Intellectual property rights.

The team’s previous airs
We can not forget the beloved shows by this team. They had really taken care to bring them back to life. Some of the shows include Rocko’s Modern Life, Static Cling and Invader Zim, Enter the Florpus. We can not forget these wonderful shows. Apart from them, there are two shows that are yet to drop. Some of the shows to be released are The Loud House and Rise of the Teenage Mutant Ninja Turtles.

“Nickelodeon has generated scores of characters that kids love, and we look forward to telling wholly original stories that re-imagine and expand on the worlds they inhabit,” said Netflix VP of original animation, Melissa Cobb. In the advent of bringing new bold stories to the audience, Netflix has an opinion to work with the creative team at Nickelodeon Brian Robbins and Ramsey Naito.

To compete with Disney+ which strives equally to give fun to the kids and to make the kids stay tuned with them, Netflix has to match with it.