In the upcoming No Time To Die, Land Rover’s New Defender will make a starry appearance alongside Daniel Craig as the car was used for several stunt sequences. A promotional video released to reveal the ongoing collaboration between Land Rover and EON Productions. It gives the stunt coordinator Lee Morrison and stunts driver Jess Hawkins a behind-the-scenes view at work.

Behind the Scenes Footage

No Time To Die is the first film featuring the New Defender, the latest vehicle to be starred in a sequence of James Bond car chases. The design team at Land Rover worked closely with Special Effects and Action Vehicles Supervisor Chris Corbould on the Defenders ‘ features in the film. A non-compromising mentality is necessary to design and organise the action sequences for the Bond series. 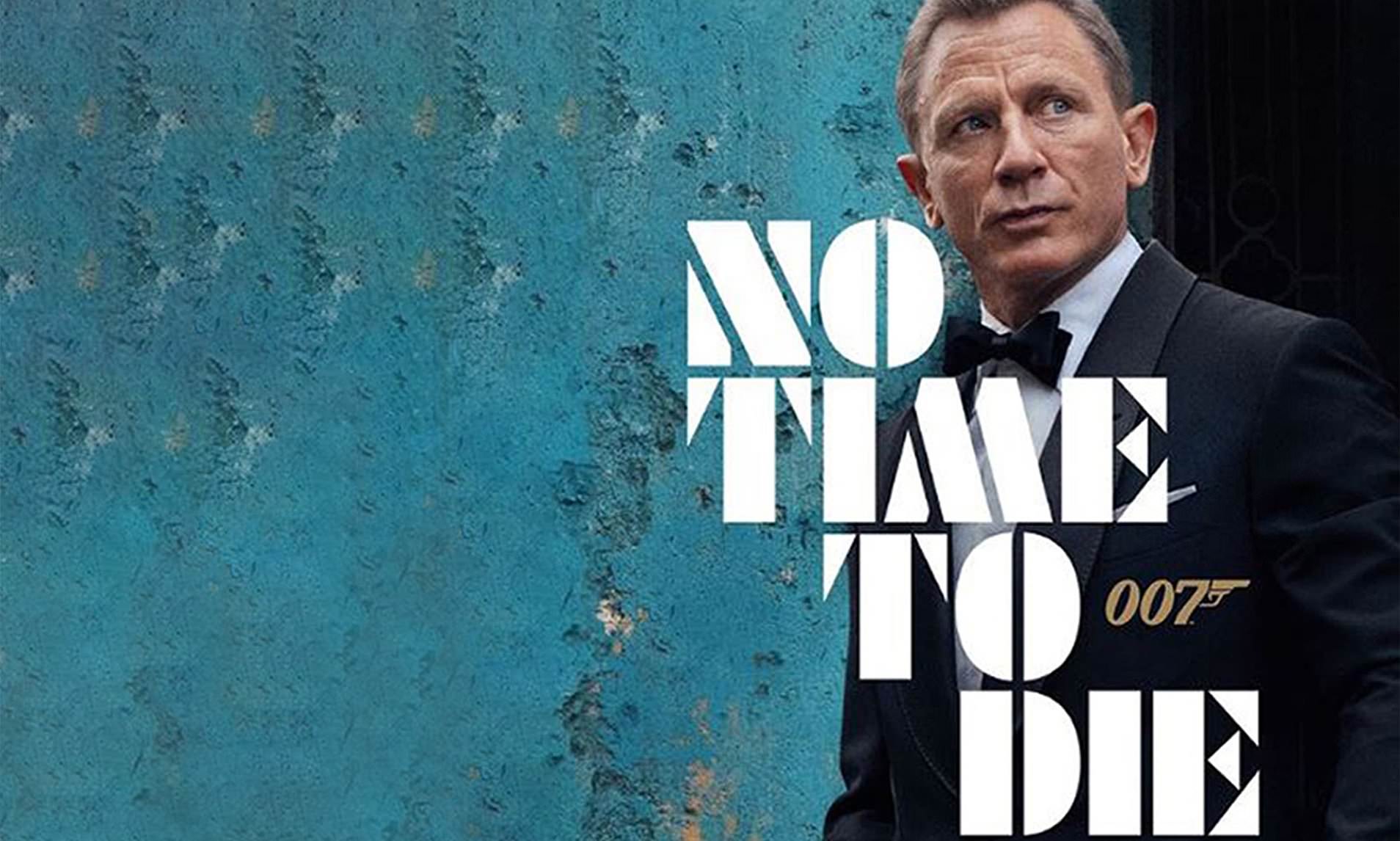 One alleged ending is that Bond seems to be leaving the secret service for a quiet life in Jamaica. And the British actress Lashana Lynch given the code 007. While it was a simple case that the technicians of No Time to Die accidentally left behind a car after filming last week. All was packed up on Friday, but one of the vans was left out of the mess amazingly.

Since falling for a high-octane scene in Jamaica back in May. That’s why Daniel has to undergo an operation as a result of damaging his ankle ligaments. Filming wrapped up last month’s James Bond Franchise’s latest chapter, No Time To Die. And the movie’s 007 Instagram account on Sunday revealed Daniel Craig’s sneak peek in character.

The picture shows Bond in a more casual attire than fans are used to. It’s famous for its sharp suits and expensive tuxedos. The MI6 agent has dressed up in a white cotton shirt rolled up to his elbows. Bond’s surroundings are hard to determine. However, large wheels behind him seem to indicate some factory or warehouse.

Fans are waiting for James Bond 007 to release in cinemas soon. So fans of 007 are eagerly waiting for movie No Time to Die. And hundreds of fans took the comments to express their excitement about the release of the film in April 2020, with just a few saying: “Can’t wait.”

In this article:Daniel Craig, James Bond, Lashana Lynch, No Time To Die Nokia 7.3 5G Now Rumored To Be The Next James Bond Phone In Upcoming Film

It is the third time that a new model of Nokia mobile phone is being rumored to be seen in the Upcoming James Bond... No time to die: All the James Bond characters making a comeback; Details and more

We shall always be partial to Eva Green from all the James Bond series. The beautiful agent shall forever live in our mind and... Every Super Bowl 2020 Film And Trailer To Get Excited About!

The Super Bowl is one of the massive events almost every year. It’s not confined to the world of professional sports, multiple films and...