The Wests are now visiting a pastor, and that’s a first! You heard it right.

Besides, he is going to Houston now. Pastor Joel Osteen, who is also a very famous pastor us inviting Kanye West. He plans on doing church service and learn from Pastor Joel. Also, to accompany him in his spiritual journey and enhancing the trip, Kim Kardashian is going to Houston with him. Kanye has been keen on attending the service of Joel Osteen recently. He is very excited too.

Kanye, who dropped his ninth solo album Jesus is king, mentions a lot about spirituality.  The album includes phrases like “follow god”, “Oh god”, “Use the gospel” etc. This shows how is showing his faith and also how much he wants to learn from the spiritual leaders and gurus from around the world. He thinks that would help him in growing and understanding better. He wants to spread spirituality and practice it too.

The Osteen church or the megachurch takes up to fifty thousand people every year. Also, there are many more who live stream. This is, in fact, one of the most famous churches in America and is very much looked up to too. 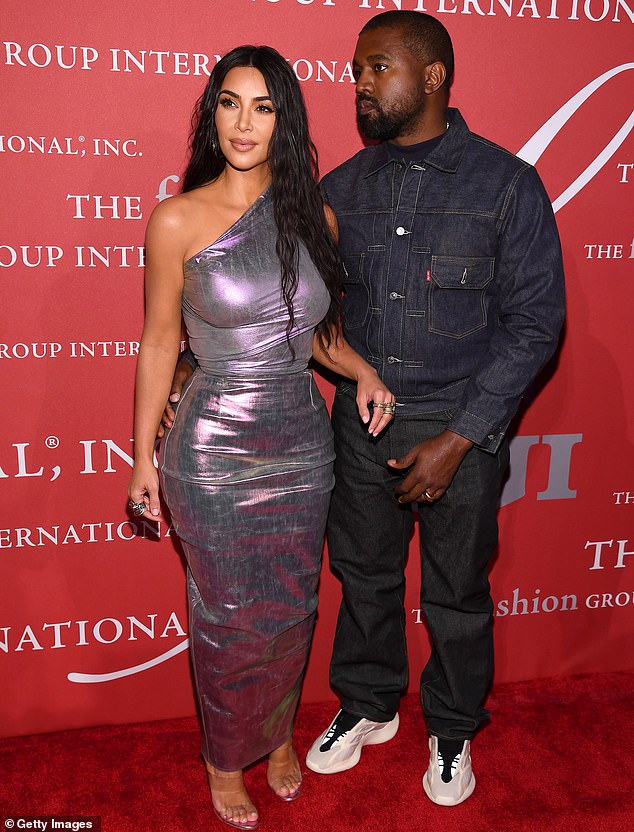 The rapper has been struggling with a lot of things. Apart from planning his Houston trip, he is also planning his tour for his album and many more things. But now, the 42-year-old rapper realises that he needs to slow is down a little bit. The hectic schedules, tours, stress is getting on him. Hence, he wants to do service and help cope up with his demons. Kim is more worried about his spending time with the family than his mental illness. She wants him to maintain a balance and spend time home now.