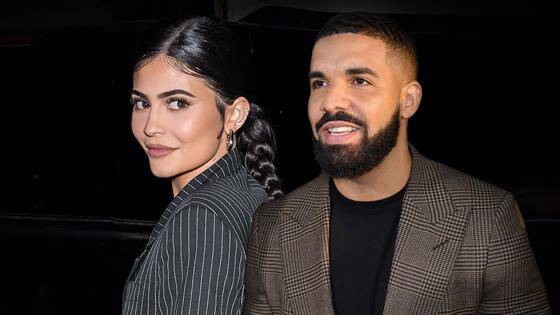 We all might be knowing that Kylie Jenner and Drake are spending a lot of quality time together, but we cannot say that if the two are together. According to People at the time, they don’t want any complications and trying to keep things simple.

Also, a source said that Kylie had known Drake for a while, and they have been hanging out together and that too mostly with other friends as well. Also that they are not in a relationship. Also, it seems like they have chemistry hang out and flirt. And that nothing is too complication.

The source continued, “Kylie is doing great. She considers herself single,” adding that “her main focus is Stormi, but she is also young and likes to have fun.”

It is known to all that Jenner broke up with Travis Scott last month, who has been his boyfriend for a long time. At the time, both Jenner and Scott both said that they are focused on raising their child, Stormi, together. And that they both will remain on good terms.

Despite the rumors of her being with Drake, Stormi remains her top priority. Both Scott and Jenner still spend plenty of time together, and after Scott suffered a knee injury last month during a concert, they have been spending even more time together.

Also, another source said, “It’s not anything new that they spend a lot of time together. Even after they decided to take a break, they still spent time together with Stormi. And Travis was always free to come and go at Kylie’s so he can see Stormi,” and further added that “Now when he isn’t working, his free time is all about Stormi. Kylie and Travis always had fun co-parenting, but you can tell that Kylie is happy Travis isn’t working right now. She is happy that he is around.” 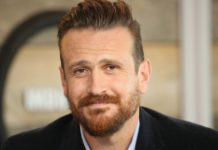 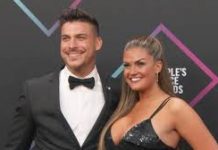 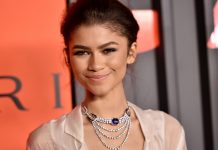