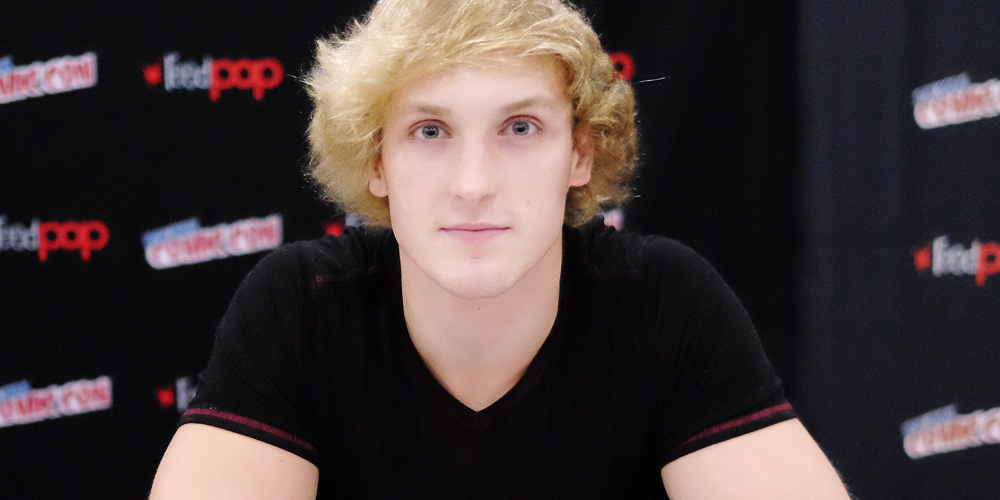 Logan Paul is always in a controversial youtuber. Ever since he became famous, he’s been doing different things. Last year in august he also made his UFC debut. A fight with British youtuber KSI that ended with a draw. Draw match leads to a rematch.

Paul lost the rematch that was only a few days ago. So he’s in talks again. Even after he failed, he’s already eyeing a match with WWE star CM Punk. They know that’s what Logan Paul does.

Philip Brooks AKA CM Punk is 41 years old and has a 0-2 professional MMA score. While Punk is on a break; Paul wants a match with Punk has made people go crazy. Everyone is already betting on them. Although Punk’s MMA profession is short-lived, people trust betting on him more than the controversy king Logan Paul.

A -225 favourite value the ‘on a break’ WWE star while +175 makes Paul the underdog in the betting system. Both Punk and Paul are 6’2, making them a suitable match. Only Punk is 20 lbs heavier. And 17 years older than Paul. Recently Seth Rollins also called out Punk to fight in the ring.

In an interview about the fight with Punk, Paul said- “I am. I will destroy CM Punk if I’m honest. I don’t know if anyone would disagree with that.” He dismissed Punk’s previous UFC matches as he lost both of them. He even said that he wants to fight someone ‘worthy’ not just Punk.

KSI suggested PUNK to debut and Paul is already on the fight. Although Punk hasn’t said much yet and hasn’t confirmed the match either. If the game doesn’t work out, he’s also keen on fighting Conor McGregor’s friend Dillion Danis. Danis was banned from entering KSI and Paul’s fight over a feud with Paul Brothers.