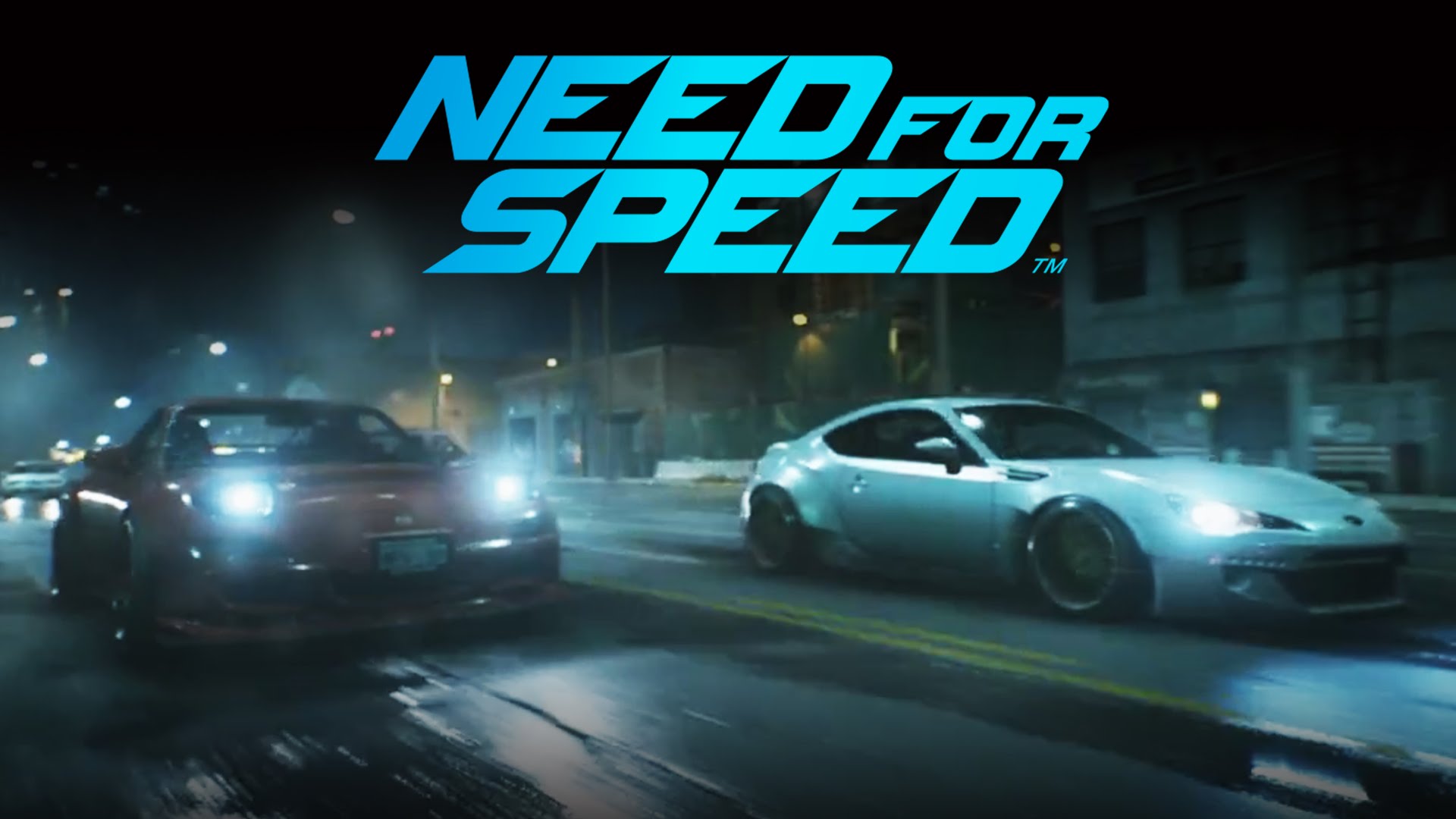 Need for Speed is out of a performance, and the fans are mortified.

Need for Speed the video game series which has ruled the gaming world since 1994. The developers of the game which were previously owned by Electronic Arts but are now under Ghost Games and Fire monkeys Studios.

The world-wide loved game when came out with its fifteenth instalment in the whole franchise of video game where Electronic Arts published it and co-developed by EA Black Box. It broke the level of excitement for fans when they realised that the game was the first freemium massively multiplayer online racing game. It was also available on Microsoft Windows as it released on 27th July 2010.

There was also a unique feature before the game where if the player who bought the game before they would be holders of a “Starter Pack” through which they get a “head-start” by which the can be a step ahead of the ones who will join the game later.

It came long back that the games would be shutting down. Officially it as on 15th April 2015 when EA (Electronic Arts) announced that 14th July 2015 would be the last day for the Need for Speed World. So after the announcement, the players were not able to create new accounts and were also not able to purchase SpeedBoost.

Even after the official cancellation of the game, it was brought back through a modified launcher by a group of fans who own the game known a SoapBox Race World which lets the player connect to seven servers which are maintained by the community of fans.

The official producers can not play the game, but they can be performed through downloading the launcher which is made available by the community on the SBRW GitHub page or from their website.

In this article:game, need for speed