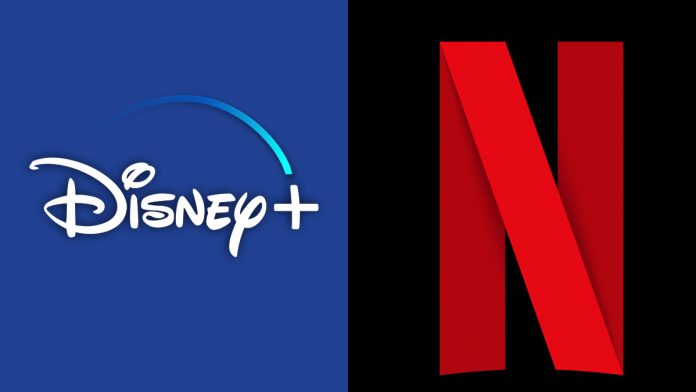 Are you aware of Disney’s New platform Disney+?

What happened to Netflix?

This morning, Disney company’s new platform got about ten million sign-ups all over the world. This enormous demand, explains that this is a sad situation to Netflix, since its targeted customers, prompt towards Disney+.

What Executives think about the demand for Disney+?

According to the Executives of the company, they estimated the demand by 2024, which occurs in an impressive number of subscribers, and their expectations remain between 60 million to 90 million. Despite the Executive’s expectations, we can see more chances of increasing its subscribers, even with the lack of R rated shows. As from the replies, it is clear that due to the popularity of Disney World Disney+ is having such demand. That demand made popular streaming service Netflix to see bad situations.

Disney+, now became the most prominent streaming service, in just 24 hours, after in North America, after its launch. A decade ago, Netflix used to be one of the most utilizing streaming services, with a high of 162 million subscribers, all over the world. By the entry of Disney+, Netflix’s situation is not perfect.

On November 12th, Disney+ is available for its subscribers in the U.S, Netherlands, and Canada. It will made available for the rest of the world by the end of March next year, which is on March 31st, 2020.

Which rules the streaming world, Disney+ or Netflix?

At present, Disney+ may be huge, but it is still at the beginning stage. We don’t know what happens until we reach 2020. But, from the early release to U.S, Netherlands, and Canada, responses are impressive. Let’s see, whether Disney+, rules the streaming world or not.

By the next year, it will be clear it is Disney+ or Netflix. If it is Disney+, Netflix has to do something magical to regain its popularity in this streaming world.