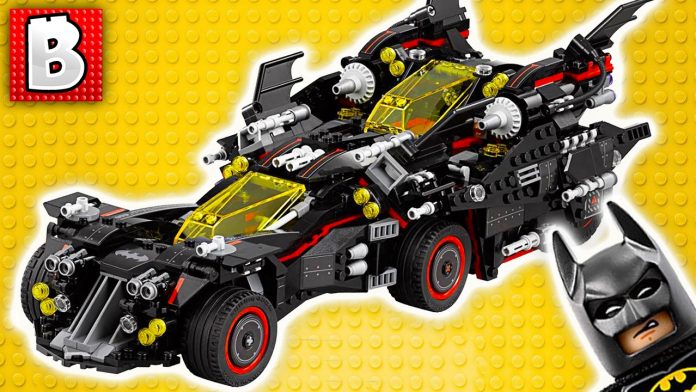 LEGO releases a brilliant version of Batmobile with unavoidable build-up.

LEGO launched the fantastic version of Batmobile to celebrate and in remembrance of the 30th anniversary of the Batman film, which released in 1989. The film revolves around Batman, who is the title character who begins his war on crime and depicts in a battle with Joker.

Arriving on Black Friday, Batmobile set in a rotating display and builds up in a Batmobile, which comes along with three new mini-figures. Batman is presented in a new and unique cape, a Joker with a new face and torso decoration apart from the usual face of the Joker.  The Vicki Vale also comes in a yellow brand new torso and legs.

There is a description of the Batmobile given by the LEGO company where they tell the exact details as to how the LEGO Batmobile is a total replica of the famous Batmobile car from the movie as it was seen in 1989 Batman movie.

The name of the model is LEGO® DC Batman 76139 1989 Batmobile™, which is a toy for adults. It measures around 60cm long and is made up of 3,306 pieces. The model also offers a challenging and rewarding build for the individual. It is a must-have for every die-hard fan of Batman, and it costs $249.99 US. It will surely feature as one of the authentic classic models for one to own. 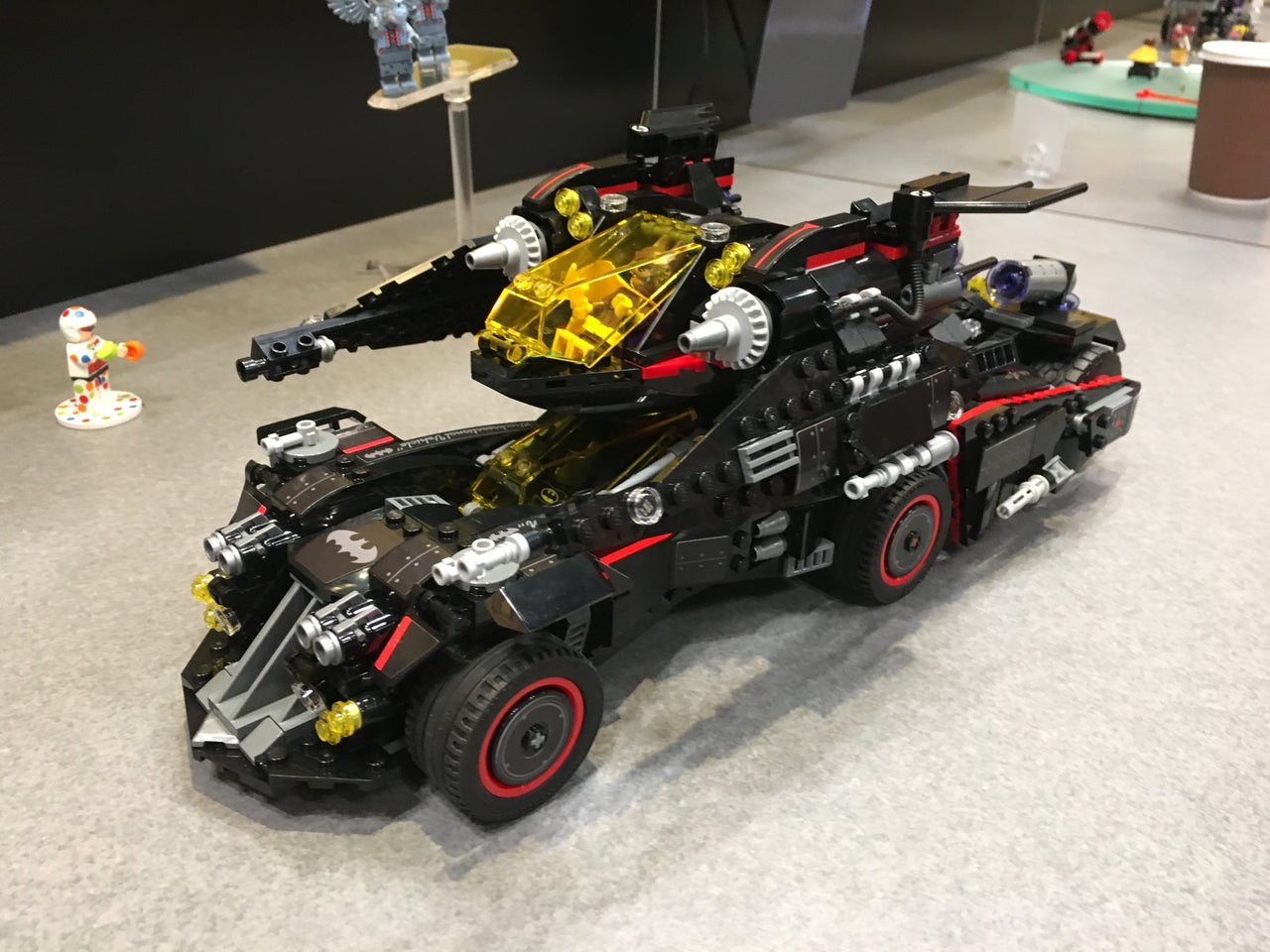 There are minute details such as there are two machine guns hidden with a pop-up function, which can be activated by turning on the turbine exhaust, it also has an attention gaining look from both sides of the vehicle. You can buy yours directly on LEGO Stores and LEGO.com.