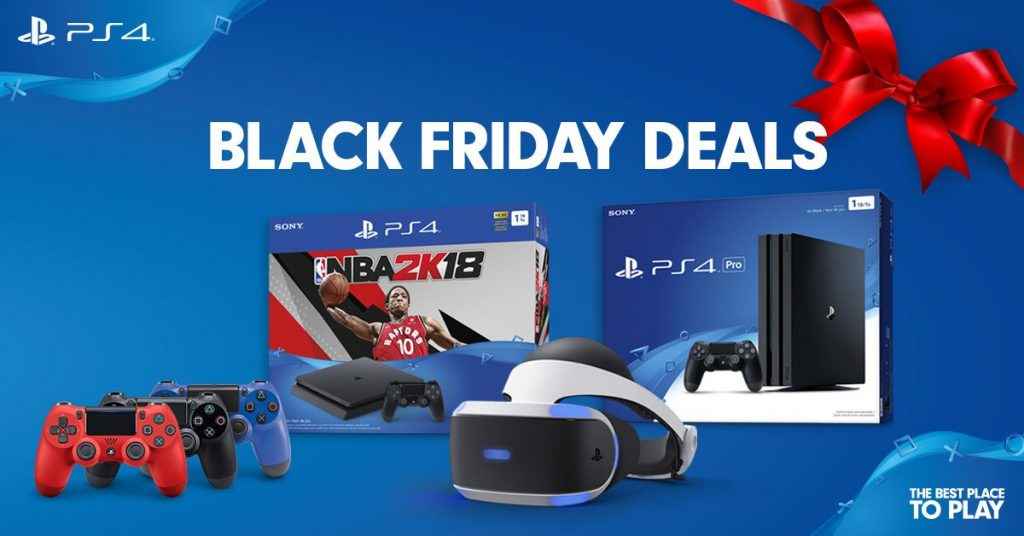 The most expected black Friday is approaching, and guess what, the best deals for PS4 are arriving. As the PS5 is due out to the late next year, PS4 Black Friday deals are the best to clinch. The PS4 with new best game releases comes in the black Friday deals to its audience for the best price.

You might have an idea of buying a new Playstation or upgrading your current PS4 to a 4K quality gameplay, and then Black Friday is the best day to get it. With the new addition of games and best offerings, this Black Friday of 2019 is set to satisfy its users with huge benefits.

What can PS4 packages be expected?

Two significant additions to the gamings packages are the Call of duty: Modern Warfare and Star Wars Jedi: Fallen Order. Not only this, but also the Upgrading of PS4 to the Pro version that offers 4K quality screening. This could be the Last Black Friday to avail the PS4 as the PS5 is to be released in 2020.

How much will the PS4 Pro cost?

The biggest dealer Amazon Exclusives had a pricing of around 309.99 euros for a package of Call of Duty: Modern Warfare PS4 Pro and Black OPS 4. So it is anticipated to be somewhere near around this year. The previous year deals had spiderman game around 249 euros, but this year it is expected to be better off.

PS4 slim deals were fair the previous year and a game bundled for 220 euros, but it may not look like the past year always. The PS5 will not be released until the end of 2020. But it remains to be the best option to wait and buy the better version. This Black Friday offers the best options to enjoy more new games and upgrades, which can be enjoyed for 15 months. So the choice is yours.