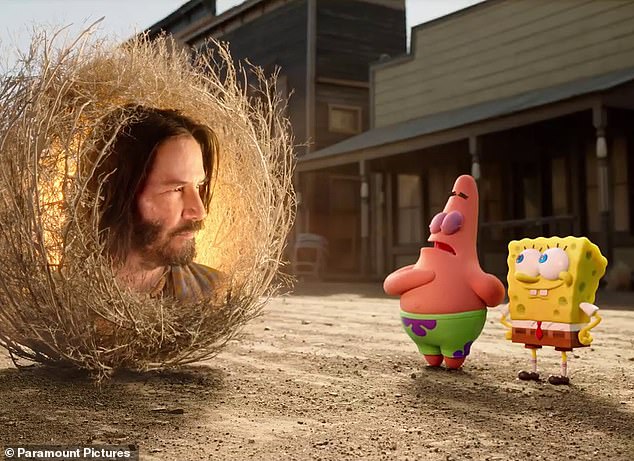 Here’s all you should know:

The movie will come on the big screen next year on May 22, 2020. Much loved by the kids, the movie SpongeBob On The Run is also awaited by the parents. But, this time, the trailer of the movie is something really exciting. 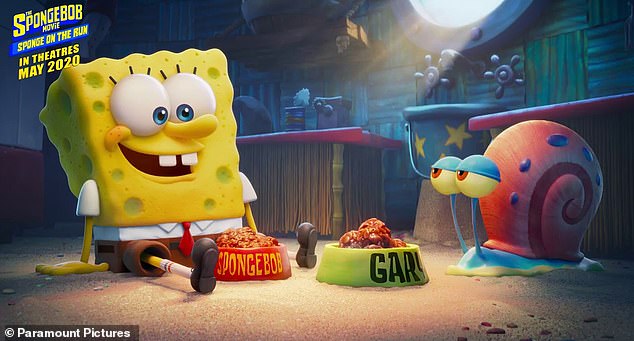 The trailer makes the movie SpongeBob On The Run look exciting for the fans when they see the John Wick star Keanu  Reeves appears as Sage in the tumbleweed. Yes! Keanu Reeves can be seen talking to SpongeBob and Patrick through a tumbleweed in the trailer.

The movie, when it came to the theaters for the first time in 2004 it successfully managed to earn $140 million worldwide. From a mere cartoon to a movie, it successfully stepped up the stairs of success, and hence fans hold a special place in their hearts for the film.

But, this time, a short but a worthy cameo by Keanu Reeves made the trailer of the movie look great. You must not forget to watch its trailer to see what Keanu Reeves has to say to the SpongeBob and his pal Patrick.

The third in line to the SpongeBob series, the movie SpongeBob On The Run, looks appealing to the fans, and they are eagerly awaiting the movie to come up in the theaters soon. Let’s wait till 2020 May to see what SpongeBob and his pals bring this time to amuse all of us.