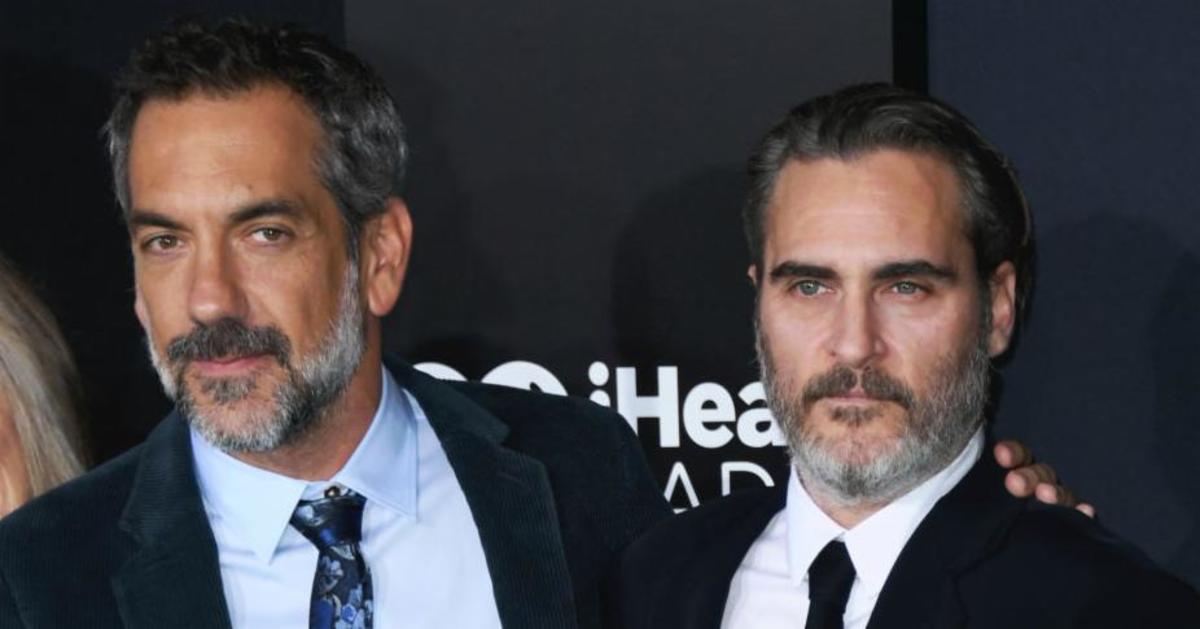 Though intended to be a one-and-done movie, rumors have surfaced about the possibility of a new Joker movie.

Director Todd Phillips said that Joker was intended to be a one-off with no connections for future Batman movies.

The film officially became the most profitable comic book movie adaptation ever. Approaching $1 billion at the worldwide box office, a sequel looks like a possibility. From a financial standpoint, also, the plan sounds, well…sound.

Todd Phillips, while speaking to The Los Angeles Times said:

It couldn’t just be this wild and crazy movie about the Clown Prince of Crime. It would have to have some thematic resonance in a similar way that [the original] does. Because I think that’s ultimately why the movie connected, it’s what’s going on underneath. So many movies are about the spark, and this is about the powder. If you could capture that again in a real way, that would be interesting. 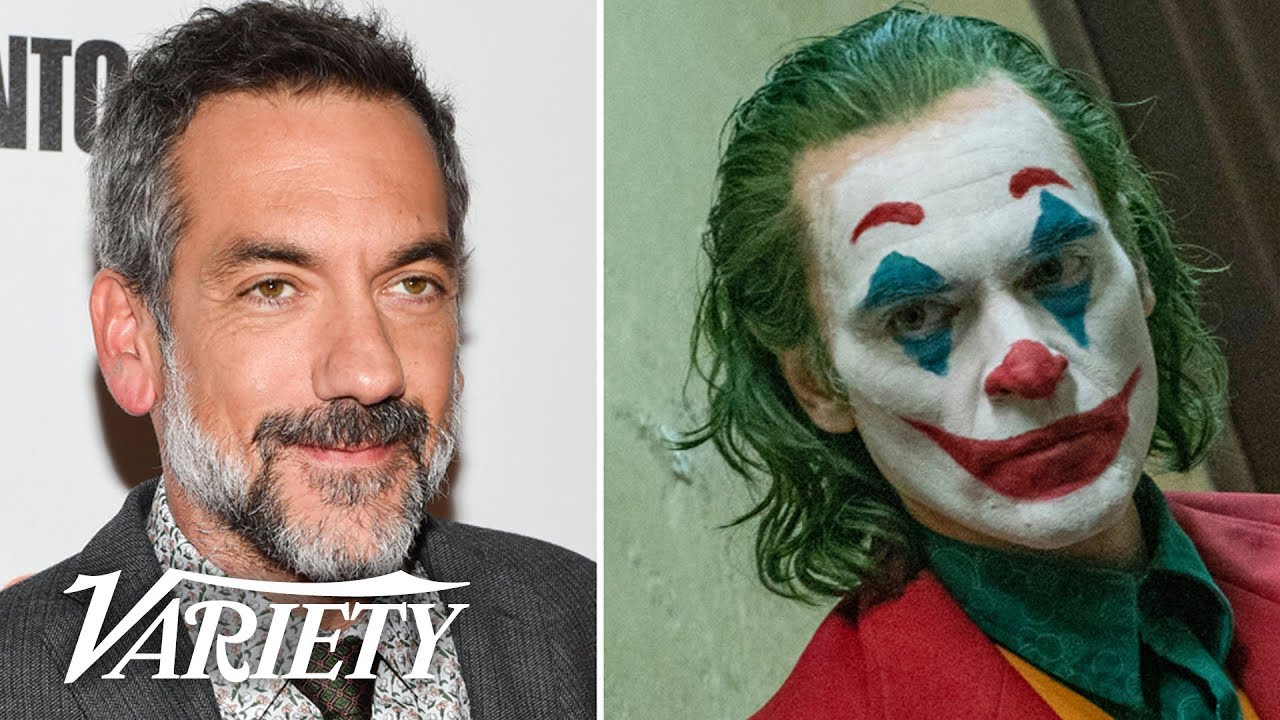 By these comments, one call tells that the Director was very passionate about the project and that he isn’t really interested in a cash-grab. Perhaps two awful sequels to the Hangover taught him something.

For a third of the cost that went into making other DC movies, Joker made more money than the other movies as well. The end of the movie surely sets it up for a sequel, but the decision is for the Director to make.

Joaquin Phoenix, who played Joker, seems really eager for a second movie. He called it his “dream role” and would be more than willing to start shooting right now. He even joked with Phillips, asking him when they’d start the shooting of the next movie while literally shooting the first one.

He said in an interview:

I wouldn’t have thought this was my dream role, but now, honestly, I can’t stop thinking about it. I talked to Todd a lot about what else we might be able to do – in general, just working together, but also, specifically, is there something else with Joker that might be interesting? So, it ended up being a dream role.

Let’s not get ahead of ourselves and start expecting anything so soon. If there is a sequel forming, Warner Bros. and Phillips are going to take their time to get it right. Beating an 8-minute standing ovation is quite hard, don’t you think?