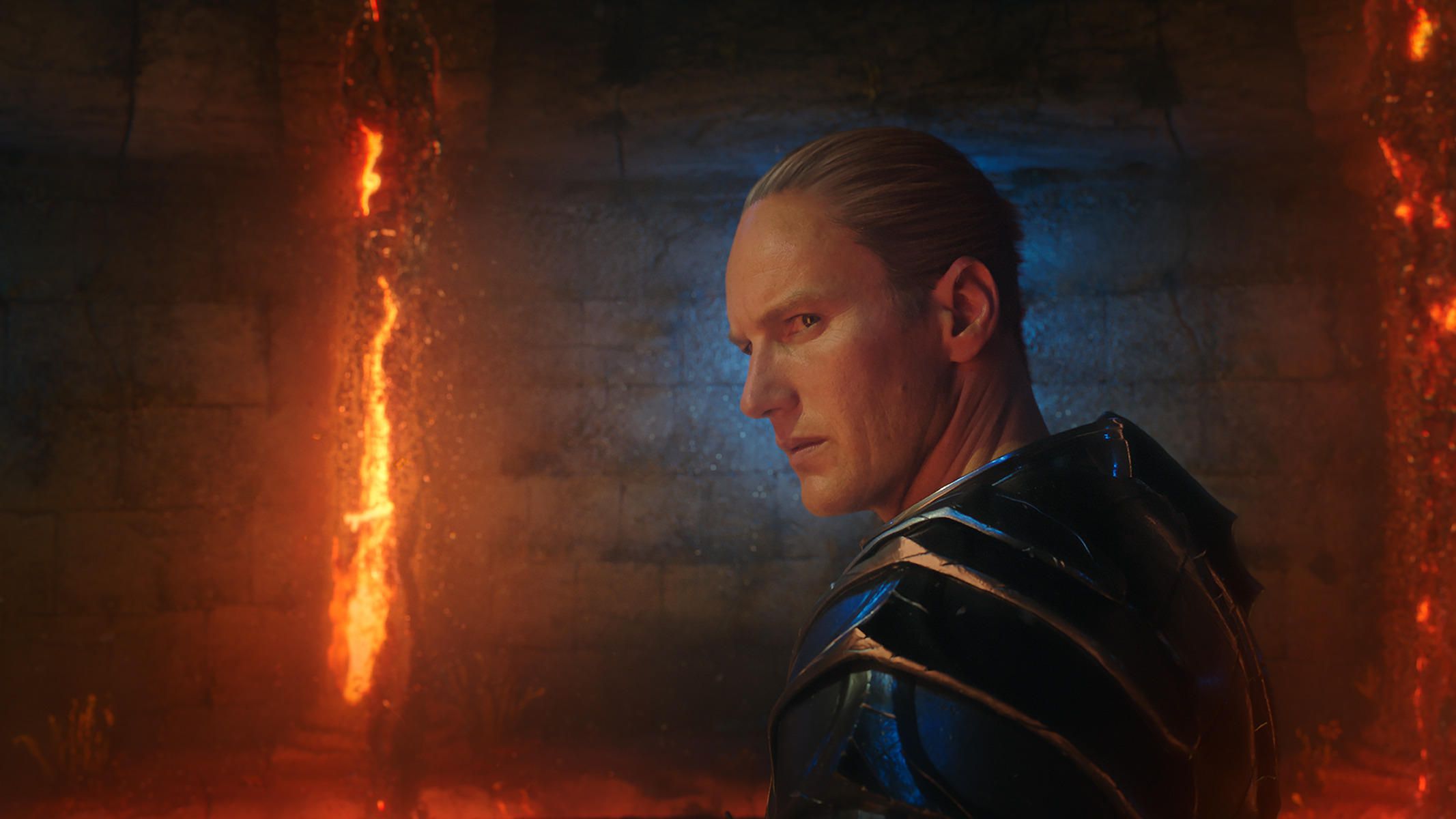 DC cinematic universe is having a boom in the industry. Patrick Wilson, who played the role of Ocean Master in Aquaman, talked about the sequel plans of Aquaman. Wilson was looking very much excited when some questions arrived related to Aquaman.
Patrick Wilson was promoting his upcoming movie, “Midway.” Media asked him about his tie-up with the DC universe. He faced some questions regarding his “Conjuring Series,” too. Wan directed the superhero Aquaman movie, and Patrick Wilson’s character Ocean Master still has a great future in the future. Patrick Wilson is playing the role of half brother of Aquaman. Jason Momoa is the male protagonist of the movie, and he fought with Patrick Wilson as he was the villain. As we know, the DC comics universe is still having some story related to Ocean Master. Hence we can see him in some upcoming movies too.

Aquaman is an essential character of the DC universe. It is an honorable member of the Justice League, and to fight with Marvel’s Avengers, DC requires good movies and good stories. In comics, it has a lot of accounts so that we can hope a great future of character ahead.

Ocean Master is a half brother of Aquaman. As we saw in MCU rivalry between two brothers in Thor and Loki, the Same we can hope between Aquaman and Ocean Master. So we can expect a great future of Patrick Wilson’s Ocean Master. 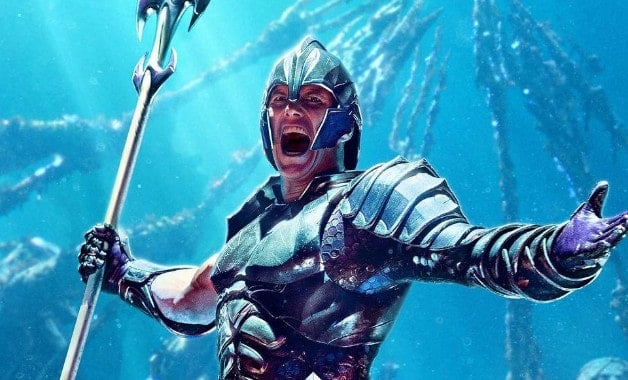 Marvel’s Avengers is giving a tough fight, or we can say that DC has no stand in front of Marvel in Cinemas. DC will try to keep the competition alive, so they will try to launch a series where they will tell some new stories to attract fans. So Patrick Wilson has hope.
Only Batman Series has a stand on the big screen; otherwise, every other character failed to fulfill the standards. Now we can hope a great future ahead.