- Advertisement -
Home Celebrities What Anthony Mackie Have To Say About Joining Marvel And How His...
Celebrities

Anthony Mackie is a known face to many Marvel fans; he has come a long way in the industry and has become one of the most beloved characters of Marvel. In a recent interview with the Deadline about his upcoming project Serberg and The Banker.  Falcon of the Marvel studios talked about how his life changed after becoming part of Marvel Universe.

It gave me more liberty…

And it is unimaginable how his daily life got affected by his superhero character. Mackie never imagined he would reach to this fame by signing the contract with this big a Production house. But now he is at the level of not just entertaining the public but to assist the creators additionally. Mackie joked…

“Well, Marvel threw a monkey wrench in the idea of me not being recognized. The reality, for me, is more so about using that to get myself in finer positions of success.”

Anthony Mackie also believes that working with Marvel has provided him with a certain freedom. Opportunity to really have fun and do things that he usually was not allowed to do. 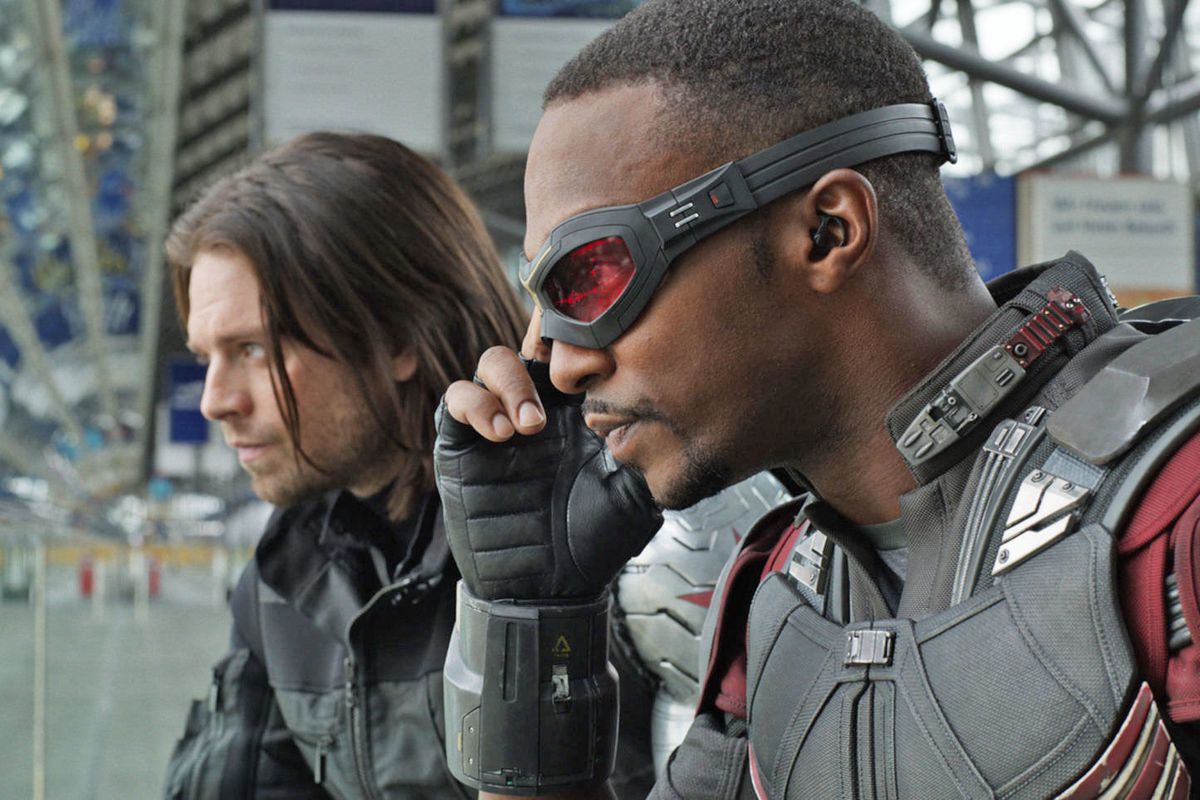 Regarding his role in other movies, Anthony admitted that he has the liberty to chose now as the audience well recognizes him. He speaks further, ” When you look at Seberg, and The Hate U Give, I had a very small role in the movie. But the fact that I am in a Marvel movie as the Falcon,  I was able to lend my name to that project to be made. Because I feel it is an important story, and we all deal with these issues as a country and as a community.”

One important moment for the Marvel star was when Chris Evans broke the information to him that he will be receiving the infamous shield. He opened up about how they all gathered at the home of Evans. Watching a football match was the plan, but Evans came up to him asking, Are you excited? He brought him the script and told him to read Page 85. Anthony recalls he was flabbergasted. Future Marvel project for Anthony includes The Falcon and The Winter soldier. We will see him again in action soon.