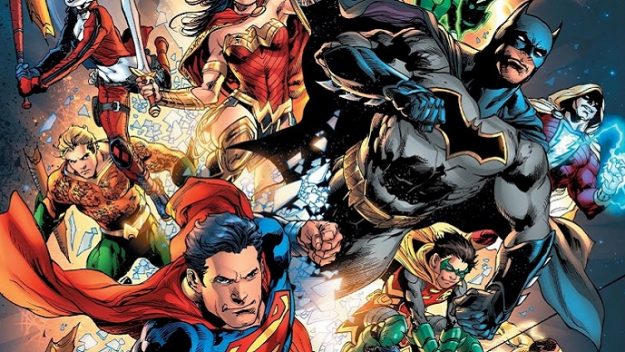 As Marvel started Elections for choosing a most defeating character from the universe Similarly DC has begun the same Election. DC also gave 1100 characters to their fans from which they have to choose 50 most dominating character, but we have three character’s list. Here is the List.

Three people Bill Finger, Bob Kane, and Jerry Robinson, created Nightwing’s Character. Dick Greyson aka Nightwing is a sidekick of Batman at a very young age, but soon in Adulthood, he took Batman’s mantle. An animated movie came in the DC universe, which Nightwing as the main protagonist.
Dick Greyson helped Batman at a young age, and at that time his name was Robin. In Cristopher Nolan’s Dark knight trilogy had a little introduction of Robin. Robin became famous among young kids, but as he grew, he wore that cape and became Nightwing.
This character got it’s fame and won 3002 points.

2. Superman: An humane alien of DC

Superman aka Clark Kent and he has a unique name from his birth was Kal-El. Jerry Siegel and Joe Shuster combinedly created this epic character. Superman is a significant member of the Justice League. Clark Kent arrived at a farmer’s family from his planet in a spaceship. The Kent couple kept that kid and accepted him as their child.
Clark Kent works for Daily Planet for living and fights crime with his Superheroic identity. Superman gained fame among children very much, and he is a symbol of hope in DC.
This character got 3858 points. 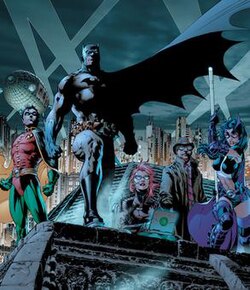 The orphan kid turned into a vigilante, has an epic story behind. Batman aka Bruce Wayne is the most famous character of DC and Batman is the only character of the DC universe that has super hit movies. Batman in actual ruled the DC universe.
He has a different kind of psychology which turned many comics lover to a thinker. Batman is a symbol of Justice. Gotham city is having a nightguard which is watching their city when they are sleeping. This character won 5516 points.