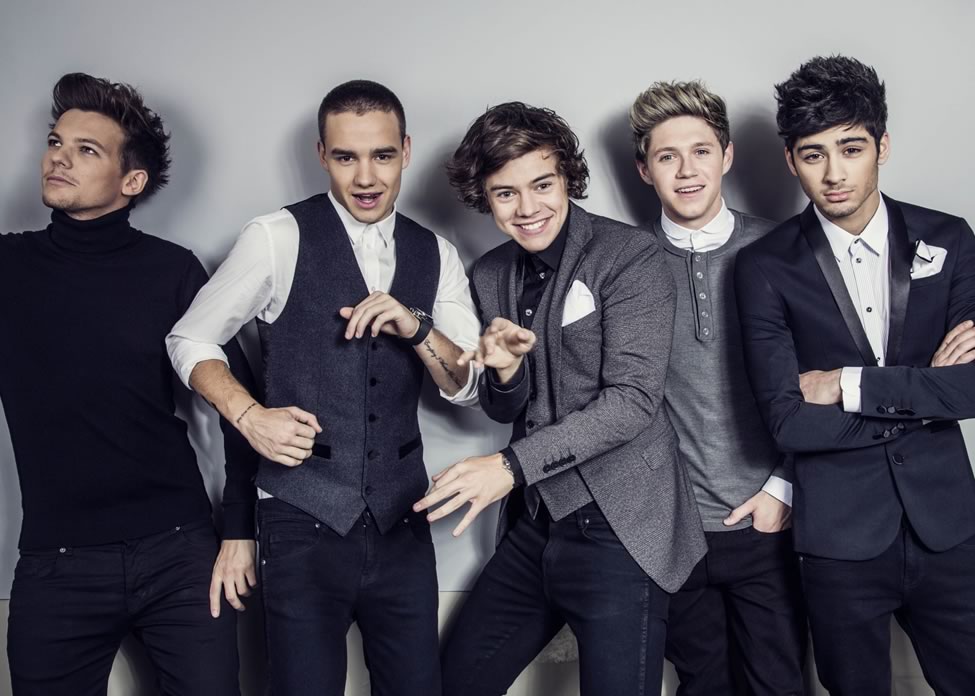 Isn’t band reunion always an eye-catching event! It is a super excitement for the fans of both the fans. One such mini band reunion has happened between Niall Horan and Louis Tomlinson. So One Direction fans try to control your excitement.

Mexico
From Horan’s Instagram post, it could be understood that he and Louis had reunited at Wednesday night’s Premios Telehit event in Mexico. He had also mentioned in his caption how he loved the vibes when he was playing in front of 65,00,000 audience. He also wishes to have a tour of Mexico during his holidays.

The duos had been hanging together. The photos in which they were together at the backstage showed their reunion. This is really a treat for all the 1D fans.

Excited for tonight
When we see the Instagram of Tomlinson, we could find him getting ready for the event. He had scored by performing solo music.

This reunion has really become the best treat for their fandom. They all showed their enthrallment through their positive comments. Thus it is a happy moment for the people who had reunited.

This also reminds the awesome old days of the 1D stars. The days that they had spent together, the rumors about them, the trips together.

But this has led only to the reunion of the duo. The five-member reunion is yet to happen. It is believed that it will not take too long.