Spoilers Reported Big Changes To Rick And Morty Season 4 That Was Not Expected, Latest Updates 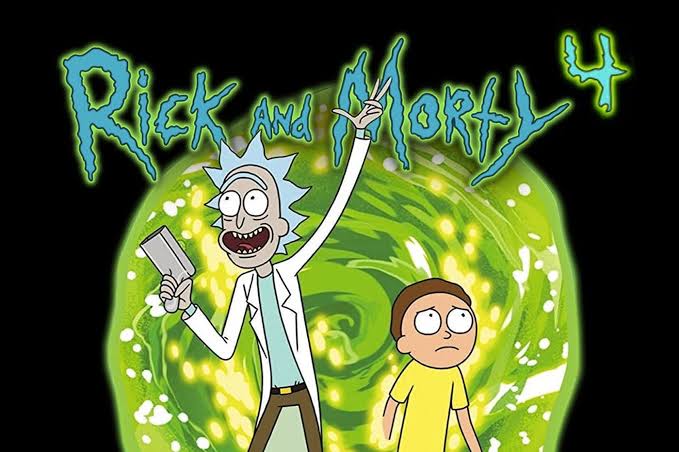 Rick and Morty have a fourth season. BUT is the content, the changes good? Hint- Rick says please!

Rick, a scientist with absolutely no moral code goes on crazy adventures with his grandson, Morty. Cute, right? Not really once we get to know that Rick drags his approval-craving grandkid to places and situations that have caused poor Monty some serious mental health issues.

But there is a shift in this dynamic in season four. They do go on an adventure even though Beth tries to stop her dad and child. The adventure results in Monty becoming a slave to a crystal. The crystal really affects his behaviour for the worse.

Monty turns into a violent bully. The insecure boy who just wanted approval levels up using Rick’s arsenal. Morty is now an expert using technology like never before. He’s always somehow screwed up wielding his Rick’s weapons but the boy has been training in-between seasons. He uses jet packs, the Meeseeks boxes, gravity grenades, slime launchers, shrinks rays and even melts cops and soldiers down to goo, coming off like the one-man army Rick always hoped he would become. Talk about dream come true for Rick, right?

Morty also turns into a giant monster upon freedom by manipulating the judge (just like grandpa taught him). But good news, Rick, well a reborn Rick from another dimension who himself was a crystal slave saves Monty. They destroy it and promise each other to work on bettering their relationship. Rick is finally giving Monty the respect he always deserved, chilling at home before going on one there wild and crazy adventures yet again. Monty also learns to accepts the faults in Rick, thus establishing a healthy relationship they both love. It’s a cute little family-friendly ending for them as well as us.