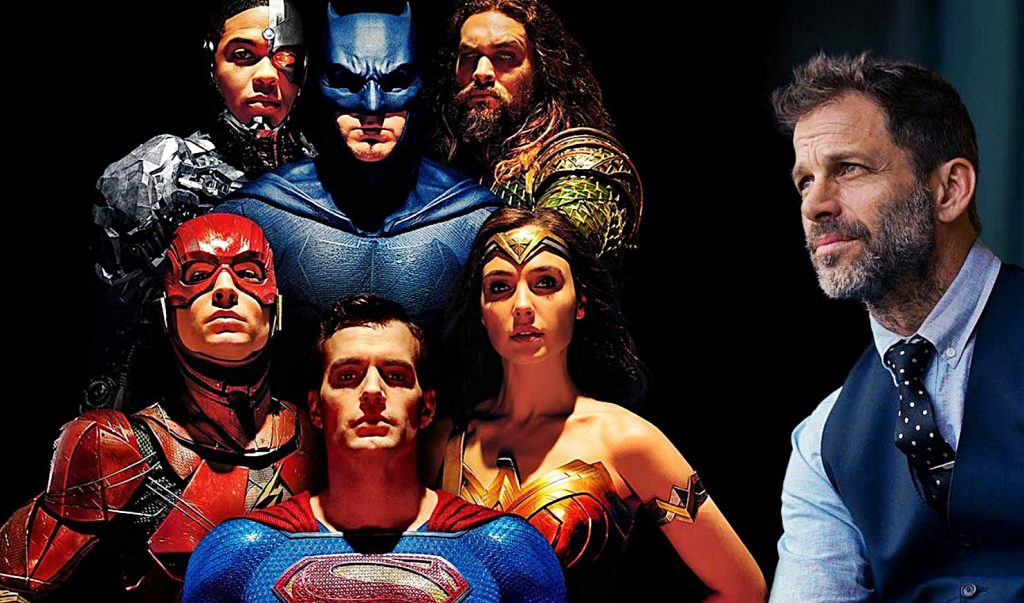 According to sources, The Elusive Snyder Cut is coming to HBO Max. It was the same source that reported about the Green Lantern TV Show & Robert Pattinson’s role in Batman. This is the result of the bombardment of tweets by die-hard DC fans to the company’s Twitter.

The sources can’t confirm this ‘100%’ just yet & it’s a possibility that it will remain unreleased for a while longer. WB, however, are fairly certain that they wanna release the cut before the end of the year.

Plans can always change, but the movie is really close to seeing the light of day. The same sources confirmed that Viola Davis is returning for “The Suicide Squad” & CW was in works of The Arrow Spin-off.

In 2017, the original version of the Justice League disappointed both critics & fans alike. Most of the blame went to Joss Wheedon, who took the role of director after Snyder Cut. Fans have been requesting the original version, and it seems like the cut will finally get released.

HBO Max is competing with Netflix & Disney+, and this looks like a good opportunity to give tough competition.

What do you think of this? Let us know in the comments section below.