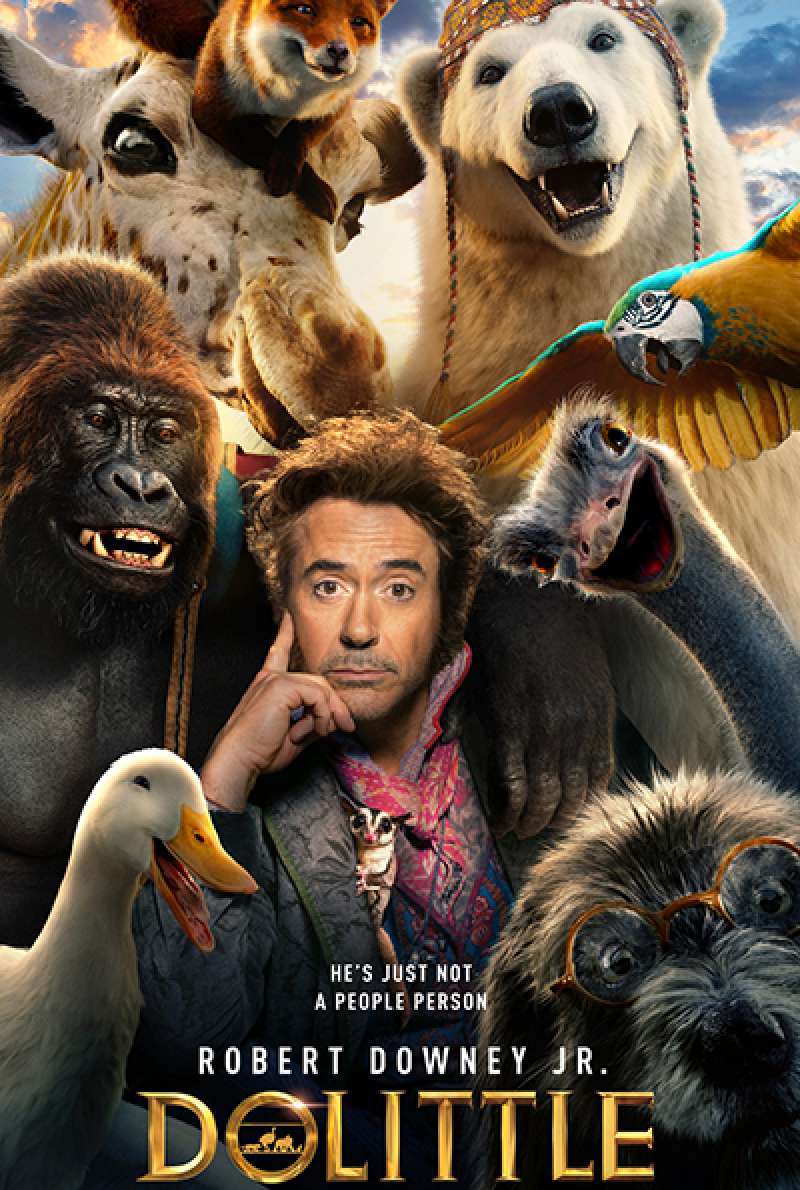 The movie is the third adaptation on the character and the book series created by Hugh Lofting. The titular character, Dr. Dollitle, has a unique ability to talk to animals.

The character and were first adapted into the 1967 movie Doctor Dolittle, which starred Rex Harrison as the titular character. The movie, unfortunately, was a box office flop but won two Academy Awards (Oscars) for Best Original Song and Best Visual Effects.

The character was adapted for the second time in 1998 but had no connection to the novels except for the doctor and his ability to talk to animals. Comedian Eddie Murphy played the character. The movie was a success at the box office but received mixed reviews from critics with the performances and humor earning considerable praise. Four sequels of its own followed it.

The release date for the RDJ movie has been announced, and it is January 17, 2020. The year also coincides with the 100th anniversary of the character.  It was initially planned for a 2019 release in May but was pushed forward due to reshoots and to avoid competition with Avengers Endgame, which also starred Downey Jr. and Tom Holland. The cast of the movie is massive, and a star-studded vehicle. Well, known actors Michael Sheen and Antonio Banderas are in live-action roles along with Jesse Buckley, who is now well known for her role in the miniseries Chernobyl. The live-action cast also involves Harry Collett, Ralph Ineson, Jim Broadbent, and Kasia Smutniak.

Emma Thompson and Ralph Fiennes previously starred together in the Harry Potter Series as Professor Trelawney and Voldemort, respectively. Also, Dollitle brings Downey Jr and Spiderman actor Tom Holland on the screen together for the first time in a non-Marvel movie.