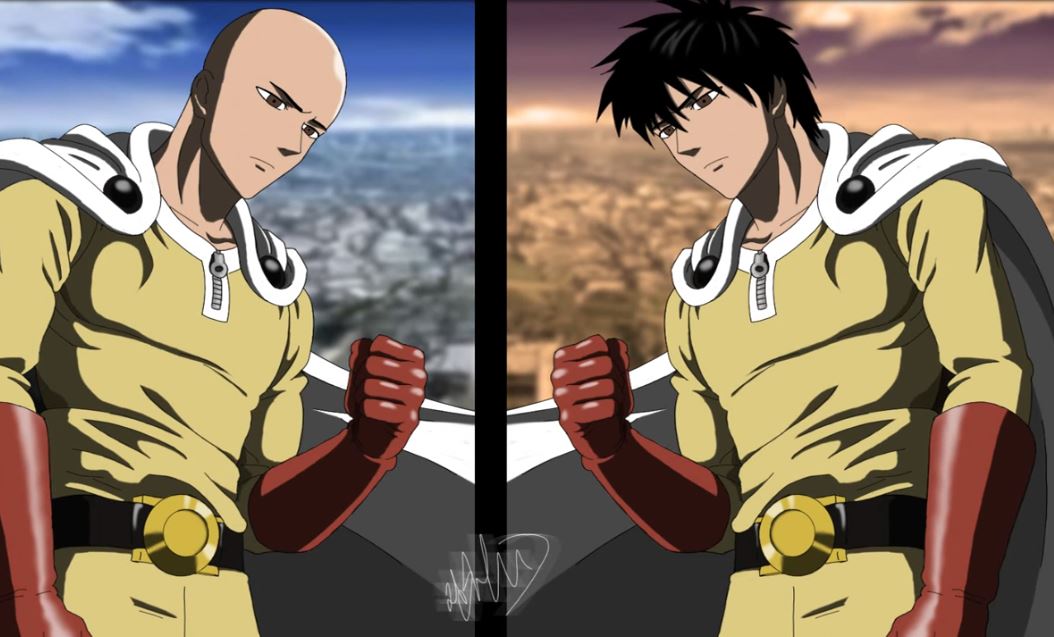 No doubt that -Punch Man season 1 of 2015 broke records of gross collection. But the fans are disappointed with the second season of the anime franchise.

What could be the reasons for such a less than Lukewarm response?

It seems that the second season has overshadowed the success of the first season, and it appears that the fans are lashing out the episodes from their devices.

BELOW ARE SOME OF THE SPECULATIONS!

OTHER POSSIBLE PREDICTIONS FOR THE HIGHLIGHTED HATRED 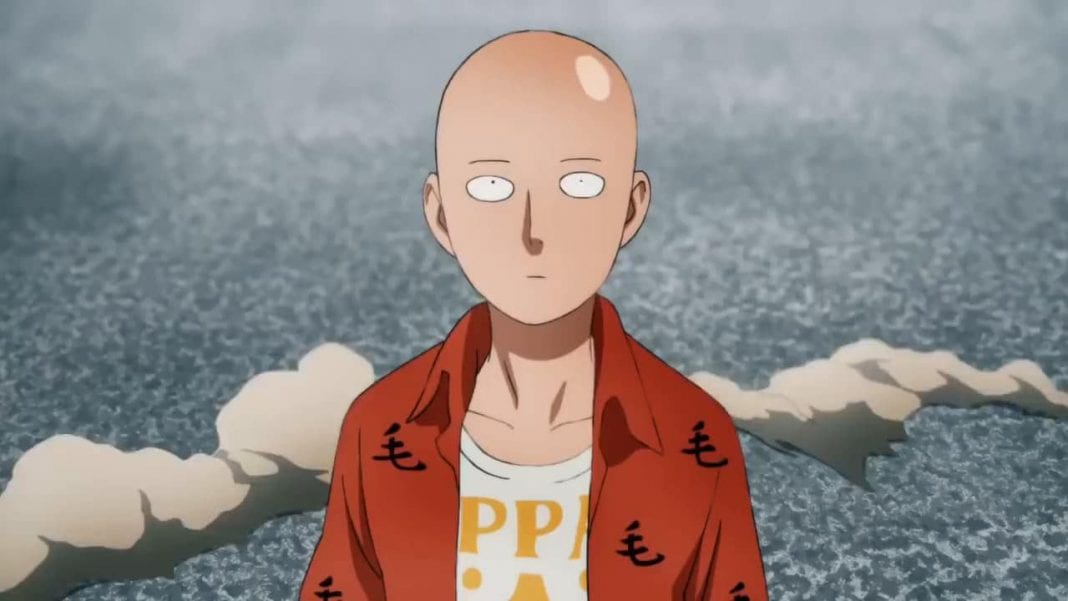 An overcrowded bus is likely to meet with an accident

There is an overcrowding of characters in season two, and they are similar to each other- all heroes, martial artists, and monsters.

Worst than that, while some characters are explicitly used in a single episode, many others are stretched for vain, which has deteriorated the interest of fans from excitement to monotony. Rather than solid world-building, it feels like a series of cameo appearances, with little indication of how much we should be investing in any of them.

The show’s first season’s production was undertaken by a very famous animation studio, MADHOUSE. However, the creation of season two was handed over to J.C. Staff. For those who don’t know, J.C. Studio is a Japanese animation studio which was founded by Tomoyuki Miyata in January 1986. He had also worked for the Tatsunoko Production in the past.