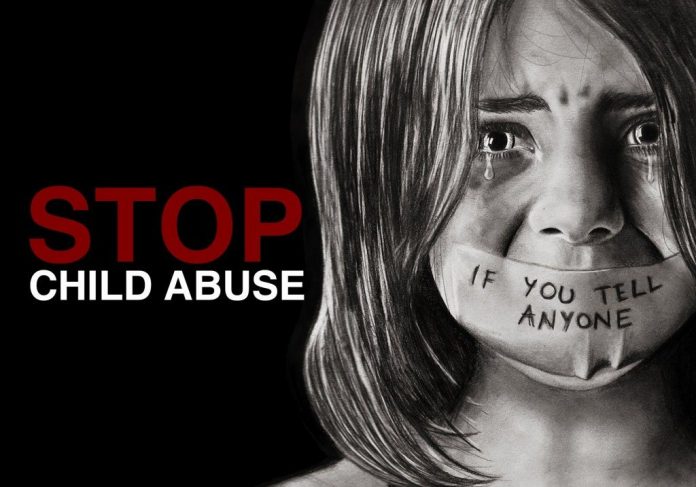 A man from Newport was sentenced to 150 years of jail for the heinous crime of raping a minor girl. The victim was just 9 years old when this man repeatedly raped her. The crime took place in 2014. The man will serve 150 years in jail in the Department of Correction after he was charged with five felonies.

Donald James, 52, started sexually abusing and assaulting his 9-year-old niece in 2014 and continued raping her till 2015 at his home in Oil Trough, in Independence County.

The victim opened up about the rape recently in 2018 to her teacher. She was 15 years old when she shared her horrendous story to her school teacher after being silent for five years.

According to sources, the Jury discussed the issue for two hours before stating the verdict. The trial was conducted for three days from November 6th. The case was conflicted as the alleged uncle was backed by some of the family members claiming that nothing was wrong, but another victim came ahead against James. In the end, the jury found him guilty.