Dancing On Ice 2020 is still two months away, but its participants are making sure to sweat it out for the competition. They are doing their every bit of hard work to do justice to their acts on the show. 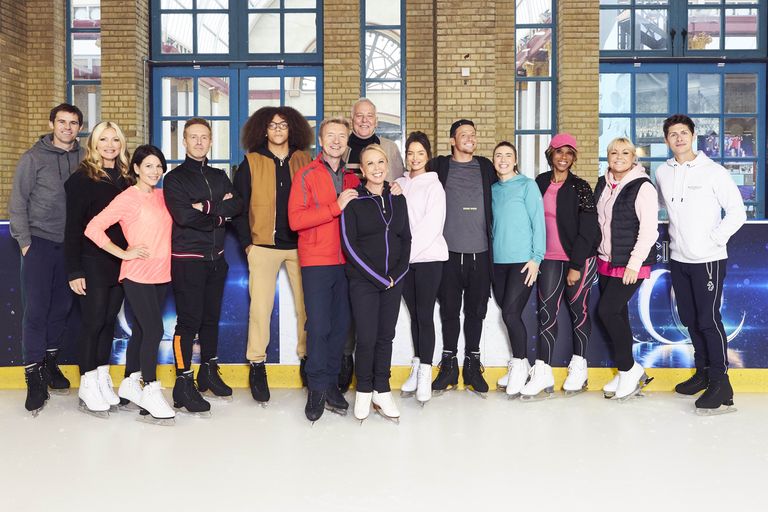 The one confirmed contestant of the show whose name has come forward is Lisa George, who is well known as Beth Tinker on Coronation Street.

All you need to know about Lisa

Lisa George belongs to Grimsby, North Lincolnshire. Lisa used to perform an hour-long musical show for nursing homes across the country before she joined the cast of Coronation Street.

Lisa George first appeared as Beth Tinker in August 2011 for two episodes only. But, then, she returned to become a permanent cast towards the end of the year as her character bagged a job at the local knickerbocker factory, Underworld.

After her this role, Lisa rose to fame, and this character brought her the very much deserving appreciation from audiences all over.  She managed to become people’s favorite, along with that earning a nomination for Best Newcomer in 2012 and marrying Kirk Sutherland.

On asking her about her part in the show, she said, remembering one of her childhood memory on ITV morning show Lorraine,”

“I did it [ice skating] for a couple of years until I was about nine. I was in a competition, and I stuck my blades in the ice, the ice shot up like a shard and cut my chin open, so that was the end of my skating career.

Lisa is very much undoubtedly excited as well as nervous to be a part of the show.

What is Dancing On Ice

It is a British television series presented by Philip Schofield alongside Holly Willoughby. The series feature celebrities and their professional partners figure skating in front of a panel of judges.

We wish Lisa as well as other participants all the best for the show.