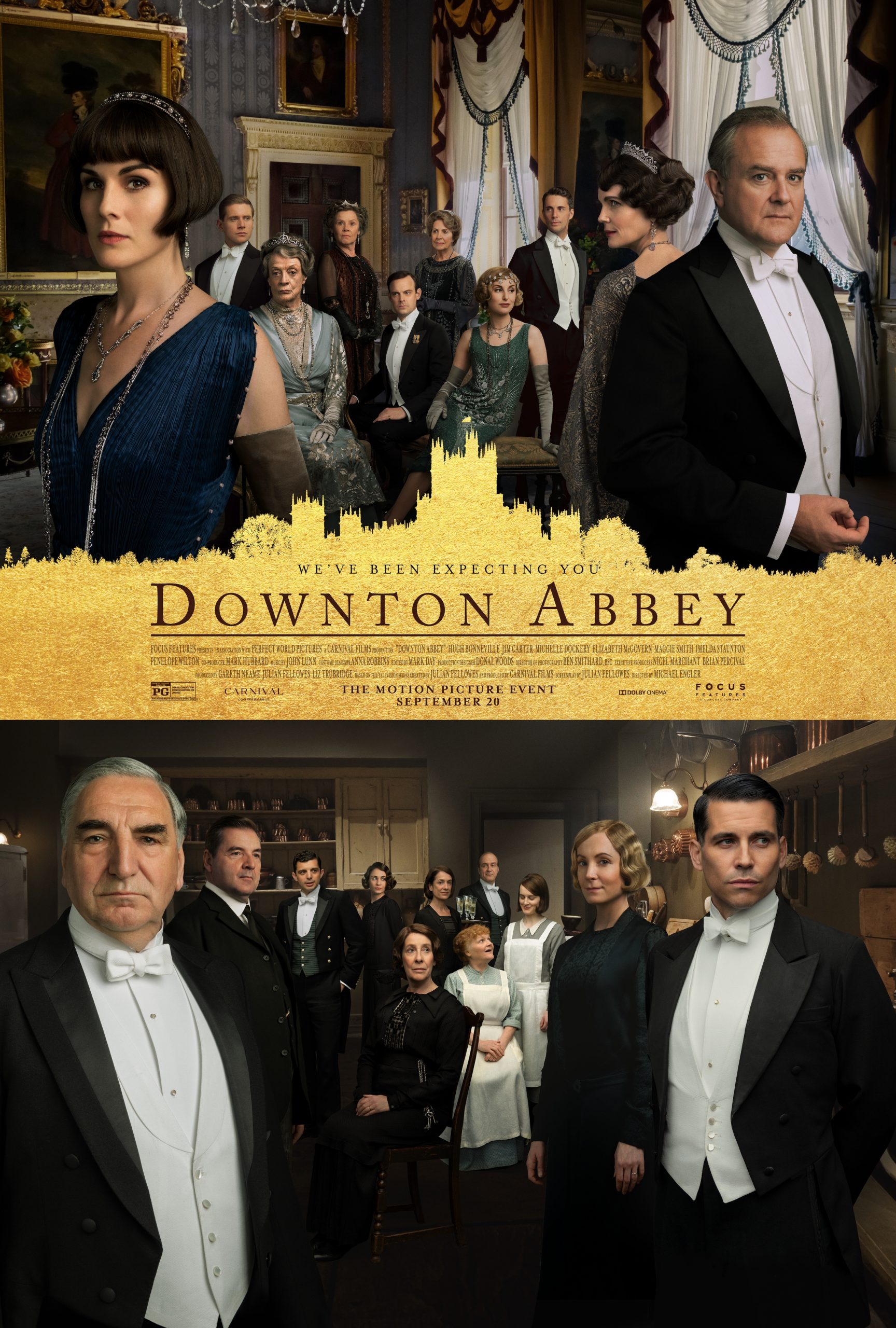 The historical period drama, Downton Abbey, has been creating waves since its release in September 2019. The movie released on 13 September in UK cinemas. American fanfare started enjoying it from 20 September. The movie is available to pre-order, though the release date of its DVD is not yet confirmed.

Who stars in the Downton Abbey movie?

The movie casts all the old favorites, including Michelle Dockery as Lady Mary, Hugh Bonneville as Earl of Downton, Joanne Froggatt as Anne Bates, and Maggie Smith as Dowager Countess.

The newcomers include David Haig as the royal butler, Geraldine James as Queen Mary, and Kate Philips as Mary, Princess Royal. Jim Carter, who plays Mr. Carson, is also working with his real-life wife, Imelda Staunton. He revealed that it was fun working with her, though they shared only a couple of scenes in the movie.

However, Lily James, who plays Lady Rose, didn’t return as she had moved to New York and keeping the focus on the storyline, there was no space left for her. 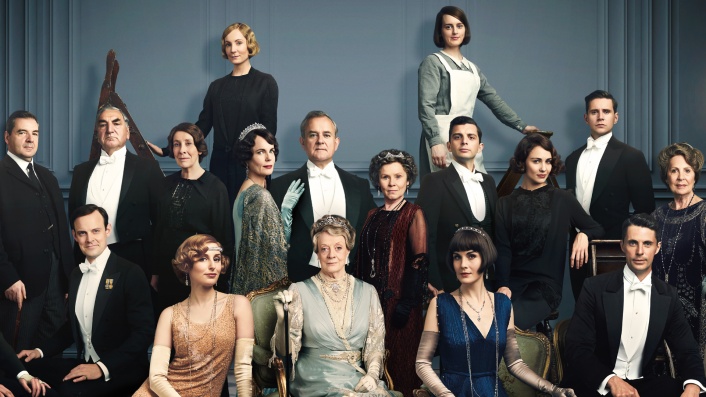 When is the movie set?

The movie takes us to the year 1927 when Downton sees the royal visit of King George v and Queen Mary. The movie sees Carson, the butler, summoned out of retirement by Lady Mary to save the royal household from a visiting militant. The movie also shows Lady Mary considering to leave the estate forever.

How did the Downton Abbey TV series end?

The period between the death of the Grantham heir aboard the Titanic in 1912 and the finale of the series in the first days of 1926 has been full of happenings. The widowed eldest daughter, Lady Mary, re-married racing driver Henry Talbot as Matthew Goode. She was shown to be pregnant with Henry’s kid and ruling the estate as the series was at its end. Lady Edith eventually found her soul-mate in the last Christmas special when she married Bertie Pelham. She persisted in defying society’s expectations and took her career seriously. Robert decided to step back from the throne, owing to his failing health. Cora, his wife, became the hospital president.

Will there be a sequel to the Downton Abbey?

Jim Carter hinted to a sequel of the movie or a return of a new series by saying that it all depends on the response of the people and the money the film makes. He said, “We don’t know, we don’t have any plans, but…if people turn out and make gazillions- who knows?”