While we’re eagerly waiting for the holiday month to come, December seems to be a lucky month for us Netflix subscribers. Netflix seems to have a ton of new shows in store for us. Get ready to binge-watch, relax and enjoy your winters with Netflix’s Christmas Specials. 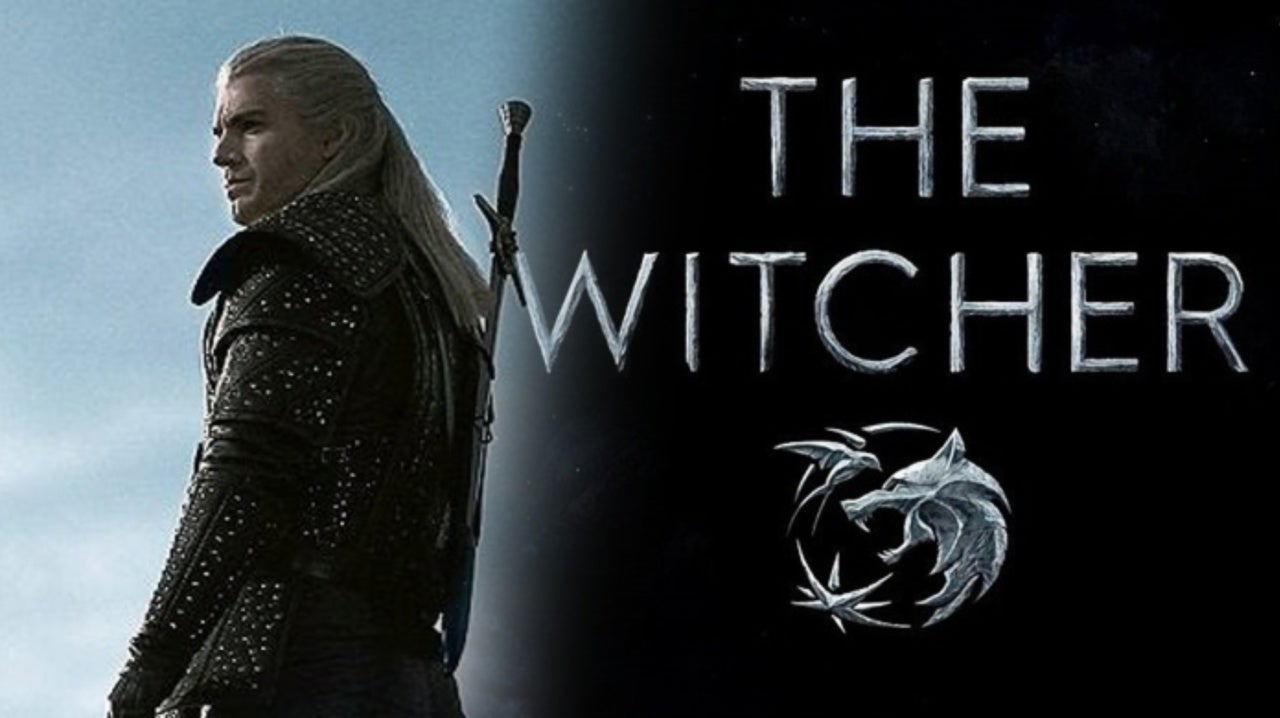 Oh yes, we know you’ve been waiting for this a long time. While the announcement was made over two years ago, the show will finally debut on December 20th. The small-screen adaptation of Andrzej Sapkowski’s best-seller follows the story of Geralt of Rivia, a monster hunter who is torn between the beasts he hunts down and people who don’t accept him. There is no doubt that this will be 2019’s most awaited new series. The fiasco surrounding Sonic’s big-screen character design might have delayed the debut until February 2020, the famous hedgehog is still going to make an appearance on Netflix in December. The first two seasons will be made available for streaming on 1st December.

If you’re into emotional, heartfelt dramas, you might want to consider watching Marriage Story. Come awards season, this show is certainly going to be a contender. Directed by Noah Baumbach, the show follows the story of a stage director and an actress who are going through a divorce which tests their limits. On top of that, the cast has more than a few familiar faces. Scarlett Johansson and Adam Driver play the struggling couple.

And that’s not all! Here’s a complete catalogue of all the shows coming this December.