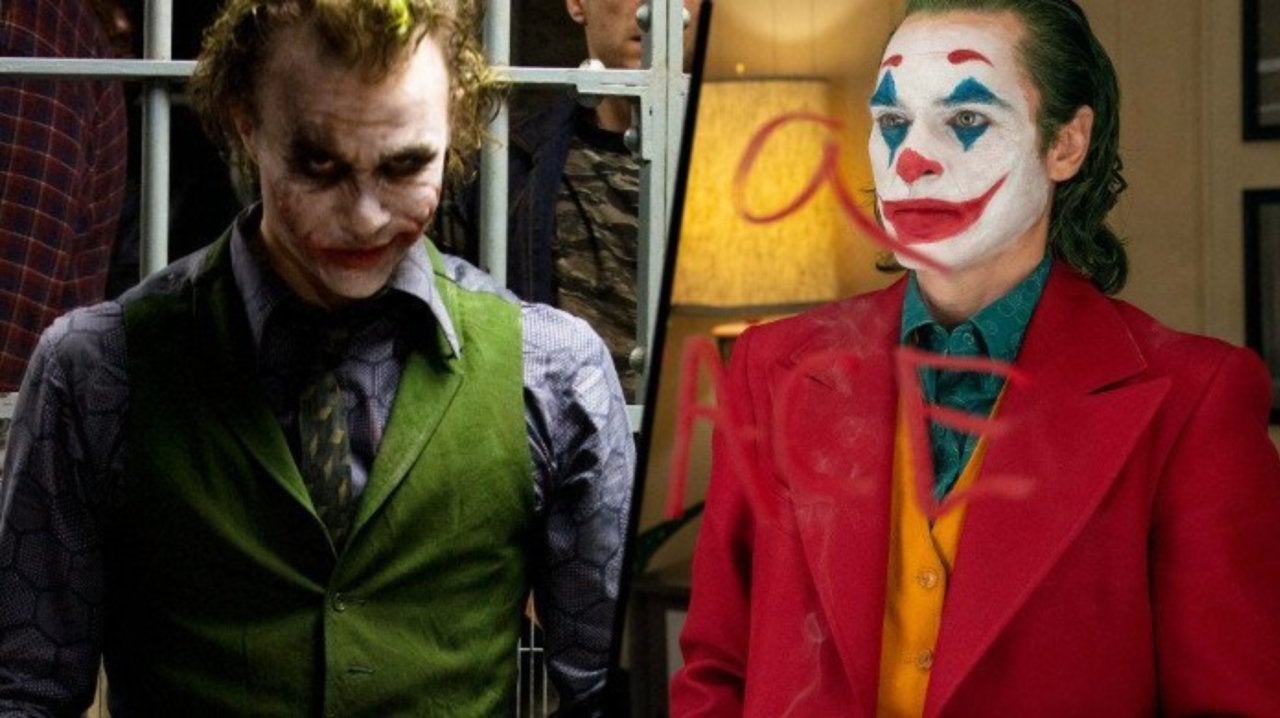 Ever since Joker came out in the cinemas, it created some controversies. Being an R rated film, it’ll influence violence was the media’s concern. But time goes, the movie has entered a $1 billion club. Being an R rated movie having a crazy clown can be called a risk that Todd Philips took.

Crossing the Billion dollar mark, the movie is not only heading for the award nominations and crazy reviews. But has also earned the tag of ‘The Most Profitable Comic Book Film in History.’ Previously the tag belonged to ‘The Dark Knight’ that was directed by Christopher Nolan. By this weekend, Joker broke TDK’s earning records.

The earning has been around $8.3 million in the first week. For the last three days, it reached $1.017 billion. Crossing The Dark Knight by 13 million, that earned $1.004 billion. Heath Ledger’s performance in The Dark Knight as the Caped Crusader’s arch-nemesis was insanely amazing. But today’s Joker ‘Joaquin Phoenix’ is now ruling the Box Office.

With The Dark Knight’s earning of $1.084 billion and Aquaman’s earning of $1.148 billion, Joker is the next big project. Arthur Fleck’s origin story is DC’s third great productions. With this big earning amount, the Joker is ranked number 1 in Box Office for sure. And the spot won’t be going anywhere for a long time.

Todd Philips shared a promo video with the reviews written on it along with a new joker poster. It replied to thank viewers and everyone in the production team. It also beats the performances of Venom, Deadpool, and The Mask. Hope DC gives these performances regularly.

Asked about Joker 2, Todd said that it might not have any connection with Batman’s movie. Joaquin Phoenix seems to be more eager to do a follow up too. Phoenix has never committed to multiple movies, but his role in Joker seems promising.