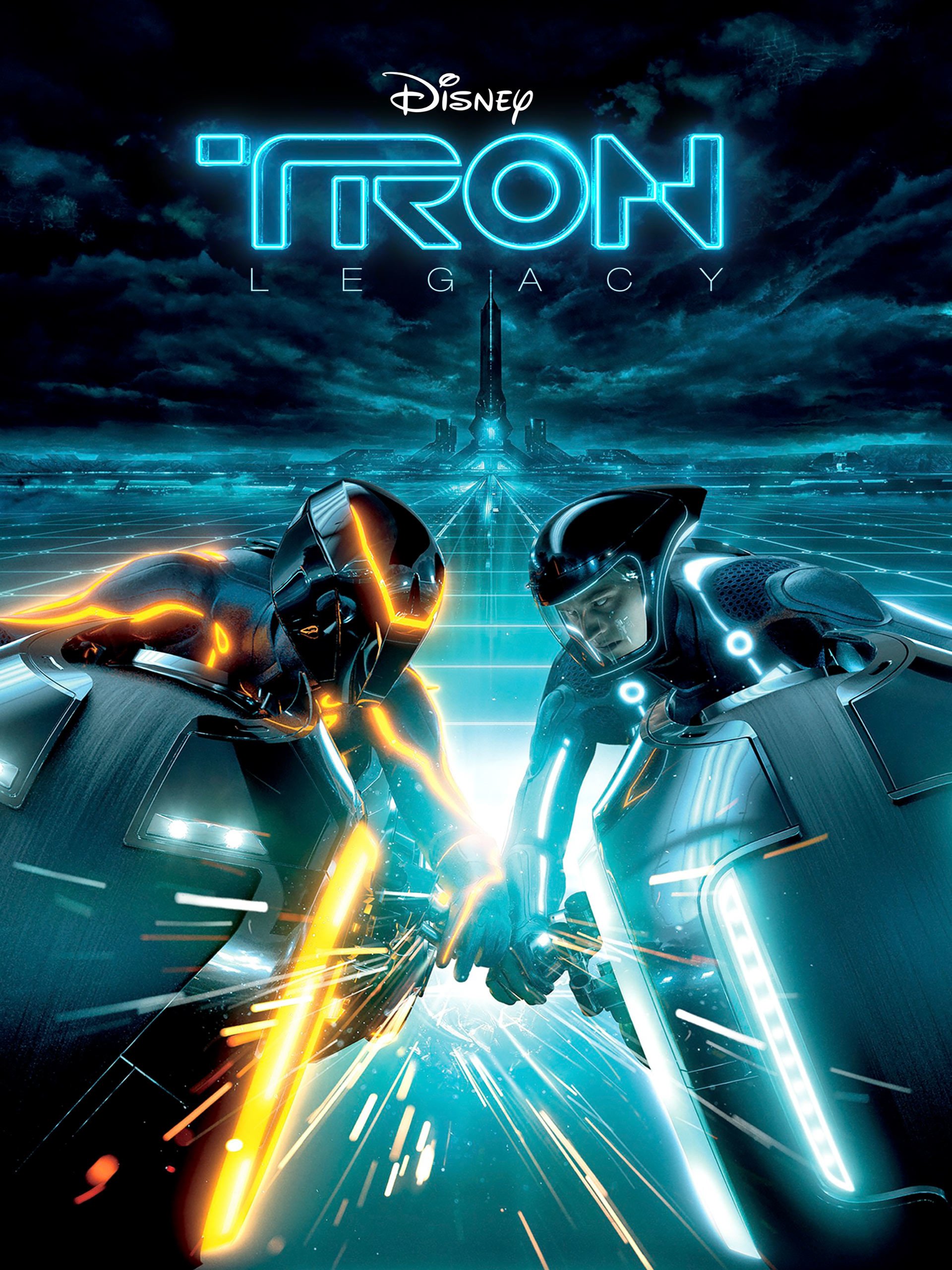 With Disney Plus now functional, the Mouse House now has yet another platform to dominate the popular culture. As the ‘streaming wars’ heat up, the latest streaming service will provide the fans with access to thousands of hours of both newly launched and timeless content.

Though they can’t boast enough about the enormous libraries they already hold, Disney will now be looking to create plenty of fresh content. They want a substantial subscriber count after all, even if it comes at the cost of putting behind the empire that Walt Disney built.

According to sources, Disney may be in the early stages of developing a TRON reboot. Though we can’t be sure of anything, it seems possible that we might see it roll out on Disney Plus.

An argument can be made about TRON not exactly being relevant to modern viewers, with the sequel to the 1982 original not arriving until 28 years later. It seems that anything with the slightest bit of recognition will be used over and over these days. One can say, it would be wise to roll it out onto the streaming service instead of the theatres.

With rumors of Jared Leto being involved, there have been hushed whispers of new development in the TRON universe for quite some time now. The biggest challenge has always been the massive cost of bringing the world of TRON to life.

Heres what the director Joseph Kosinski had to say:

“I guess I can say that TRON 3 is in cryogenic freeze. So, it’s there. It’s not dead. It’s alive, but it’s sitting there, waiting for the right time to move forward. I mean, you have to remember that when we made TRON: Legacy, Disney did not own Marvel. Disney did not own Lucasfilm…they own everything now. But this was before they owned everything, so from the studio point of view, they have a certain number of slots and a certain amount of money to make movies and if you can make a Star Wars spinoff or another Marvel movie, which are all doing incredibly well, a TRON movie, even though I think it would do very well, the question is: Would it do as well as one of those? That is more the reason we haven’t seen another TRON is that Disney stock is flushed with really successful properties right now. But that doesn’t mean we won’t see one at one point.”

We hope to see TRON succeed this time, having earned $400 million at the box office from TRON: Legacy.

Follow this space for more updates on the latest news.