What T.J. Miller (Comedian From Deadpool) Revealed About Deadpool Part 3, Is It Coming Or Not? 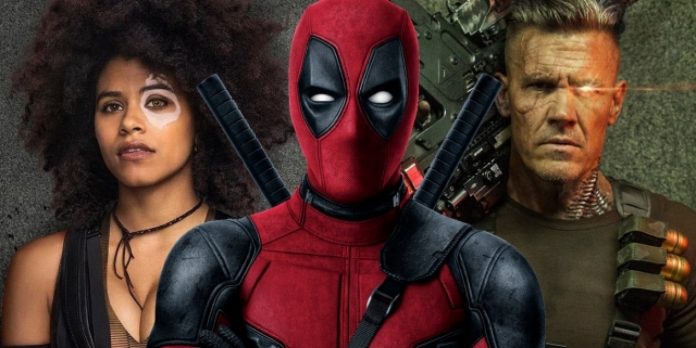 The Deadpool actor and controversial comedian TJ Miller stated that he doesn’t want Disney to make Deadpool 3. Despite him saying that the Deadpool series doesn’t need any further sequels, he expressed his interest in doing the series. (Probably, because of the contract he’s under).

Recently, TJ Miller has said that Deadpool 3 is not only “unnecessary,” but he has also added that the blockbuster interstellar movie will come down to the same fate of The Hangover trilogy. In an interview with Adam Corolla, Miller is seen saying that he believes Marvel should focus more on X-force, rather than one more sequel in Marc’s standalone series.

Miller further said, “because they’re doing X-Force, they haven’t decided if they want to do Deadpool 3. And to be honest, I would rather wish they didn’t,”; after which he made the Hangover comparison. Miller added that the third part of the movie was a “cash grab,” however, he thoroughly enjoyed the second part of the trilogy. Even Zach Galifianakis might agree to him.

In spite of everything that’s going on, Deadpool 3 will be moving forward. After earning 1.6 billion dollars worldwide, the series is a tremendous success. The Disney-Marvel studio would want to carry forward the new sequel, viewing it from the financial point of view.

Everyone in the cast and the crew seem to be excited about this new film. The fans are also eager to know what the sequel holds for them. We do not know when we may see the release of Deadpool 3; what we are familiar with is that the studio will inevitably be quite busy in the next few years. In spite of Miller liking it or not, the new movie is coming.

Let us know if you agree with Miller or not, or do you believe that Merc should still get the third outing on the big screen? Share your views in the comments below.