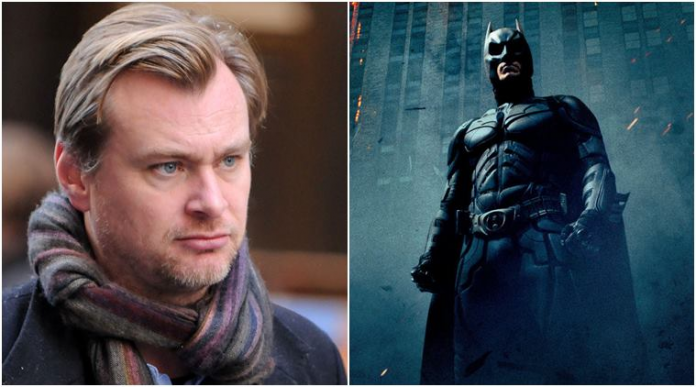 Well, it was Christian Bale who played the character of Batman, aka Bruce Wayne in The Batman Trilogy. The Dark Knight Rises was Bale’s final movie with Nolan, and it, in a way, marked the end of the story. And they never talked about its 4th segment since then.

In a recent interview with the Toronto Sun, he explained why he refused for a 4th segment. He said, “We knew we had to reinvent it.” “I had people laugh at me when I told them we were doing a new kind of Batman. I think that the reason it worked was first and foremost Chris’ take on it. But also we never were arrogant to assume that we had an opportunity beyond one film at a time. That’s something that Chris always would talk about.” He didn’t want to stretch it too far and make it a monotonous series. That’s why he stepped away. And he always wanted to stick to Nolan’s dream of making a trilogy. The trilogy made a considerable amount at the box office, but it seems that Warner Bros wants to make another path-breaking blockbuster, and they approached both Bale and Nolan, which they respectfully turned down. He said when they came to us and said ‘How about a No. 4?’ He said, ‘No.’