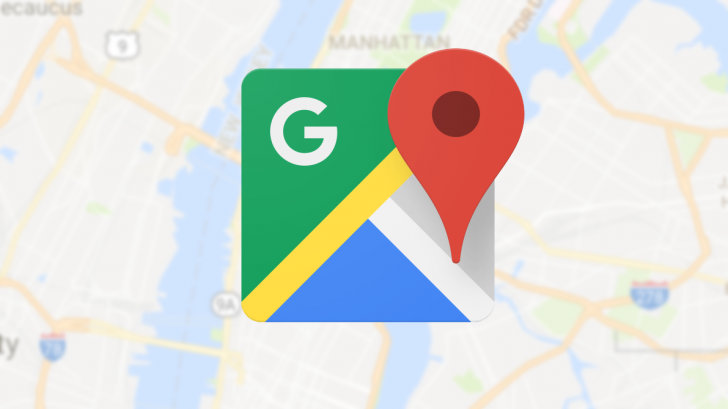 Google Maps is set to introduce a new feature to make navigation easier. It will pilot a feature in which the top “local guides” will help people discover new places. Users in nine (9) cities around the world (Delhi included) will be able to follow the guide and receive recommendations.

Google says that Bangkok, Delhi, London, Mexico City, New York, Osaka, San Francisco, São Paulo, and Tokyo are the nine places. They will soon see the guides in the “For You” tab. They can ‘follow’ the local guides to get recommendations from them in Google Maps.

The feature sounds more in link and line with social networking. It does not seem to be in connection with mapping services. However, it will allow the users in the nine places mentioned, soon. Also, right now, there is no information if the feature will go global.

It will, for sure, be available for Android users. There is no clarity and confirmation of its availability on iOS software. But there is no reason to believe that it will not be.

It was announced at Google’s yearly summit. The Local Guides summit was last week. Two-hundred (200) of the “most engaged locals” on Google Maps were invited. They shared essential and necessary stories about Google Maps so that Google Maps can receive direct feedback.

The other announcement is that Google Maps has a total of a hundred and twenty (120) million local guides. These local guides run through twenty-four thousand (24,000) cities as well as towns all across the world.

This number makes the community a vibrant source of all kinds of news and all kinds of pieces of information about these places and cities.

No more Googling, just go on Google maps (if you are in one of the nine places that is).