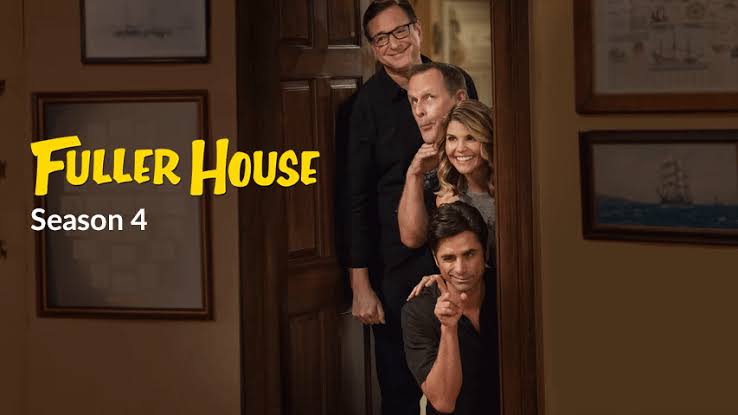 It’s quite heart-breaking for the cast to film this final episode of Fuller House. Soni Nicole Bringas (Ramona) made a Twitter video of her emotional attachment with the series. The video outlines how she grew old along with the show and how much it tends to influence her life.

Her comments in the Twitter video elaborates her thoughts on how amazing the script is. There are no definite spoilers, but we still see a good sense as to how much emotion was put into this from beginning till the end.

On Twitter, the executive producer Bryan Behar also portrayed his views in explicit terms and how challenging it is to bid farewell to the show. It truly is comfortable when we all think about it; how easy it is to go from having a job to not having a job in the span of a few days.

“While that’s the nature of the business, the cast and crew can prepare in advance for the next big thing, which is not at all any less hard. No other job can fully replicate the experience that you have right now, especially when that experience is something as significant as Fuller House.” Bryan Behar Tweets, “This Friday, five nights from right now, we’re taping our series to the finale.”

“To understand why I’m as emotional as I am, imagine going to work on Friday. Then by Saturday, the company itself no longer exists.” “Going to miss a lot of excellent people (and having a job!)#FullerHouse”, the producer tweeted.