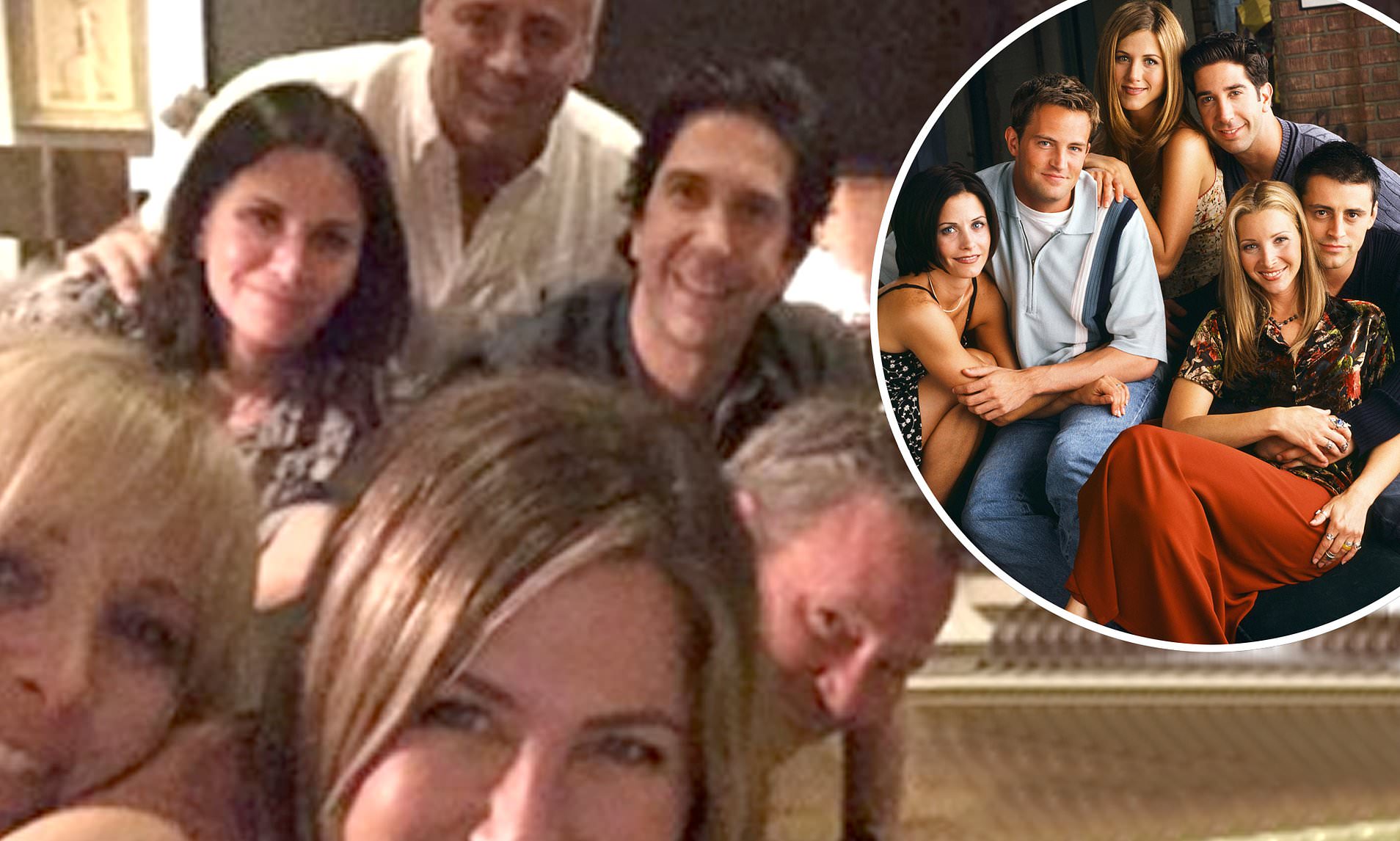 As F.R.I.E.N.D.S turned 25th last September, it marked reunion of the cast. Netflix’s most popular show is now making rumors that it is all set to reunite for the 11th season of this series. It has been 15 years since last season of F.R.I.E.N.D.S was premiered. It is still the most viewed show in UK.

What Hints Has The Cast Dropped

Reports suggest that FRIENDS reunion is nearly official in which all main characters – Lisa Kudrow, Courteney Cox, David Schwimmer, Mathew Perry, Matt Le Blanc and Jennifer Aniston will be seen. Along with this, creators David Crane and Marta Kauffman will also reunite. 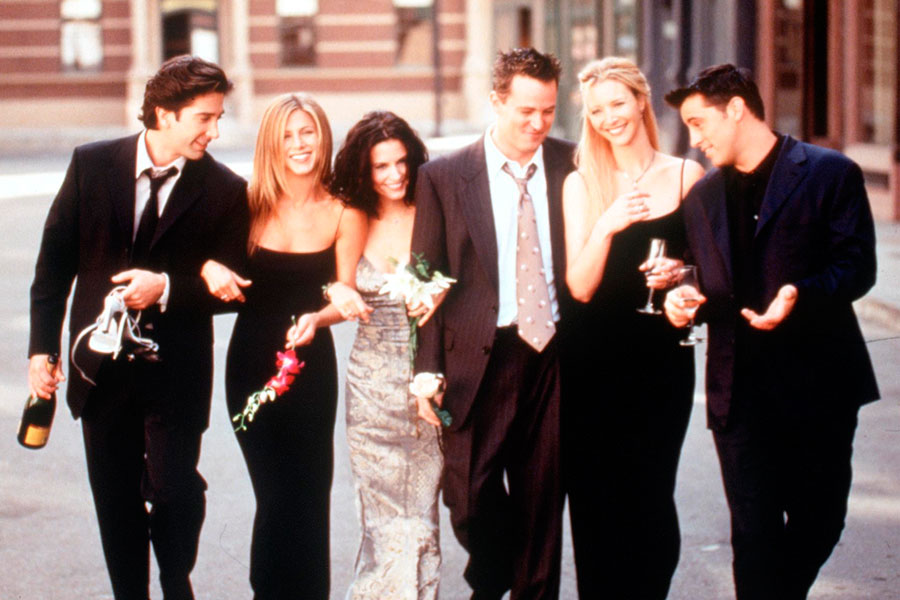 The streaming platform for the next season will be HBO Max from Warner Media. F.R.I.E.N.D.S was available on Netflix but will now be going off air from 1st January 2020 and will be available on HBO from mid April.

Sources inform that HBO has paid an amount $425 million for five years, while Netflix was paying a sum of $80 million to stream F.R.I.E.N.D.S on its platform.

Sources say that meetings are held and discussion is going on and all the cast and other members are being approached but nothing  is official as for now.

The most interesting thing is if the next season will be premiered, it will be only with the original cast. That is, Courteney Cox as Monica Geller, Jennifer Aniston as Rachel Green, Matthew Perry as Chandler Bing, Matt Le Blanc as Joey Tribbiani, Lisa Kudrow as Phoebe Buffay and David Schwimmer as Ross Geller.

However previously there has been a time when both the producers and creators have declined this idea for the new season but now after a series of events it seems that soon the wait will be over and the 11th season of the series will be on air.