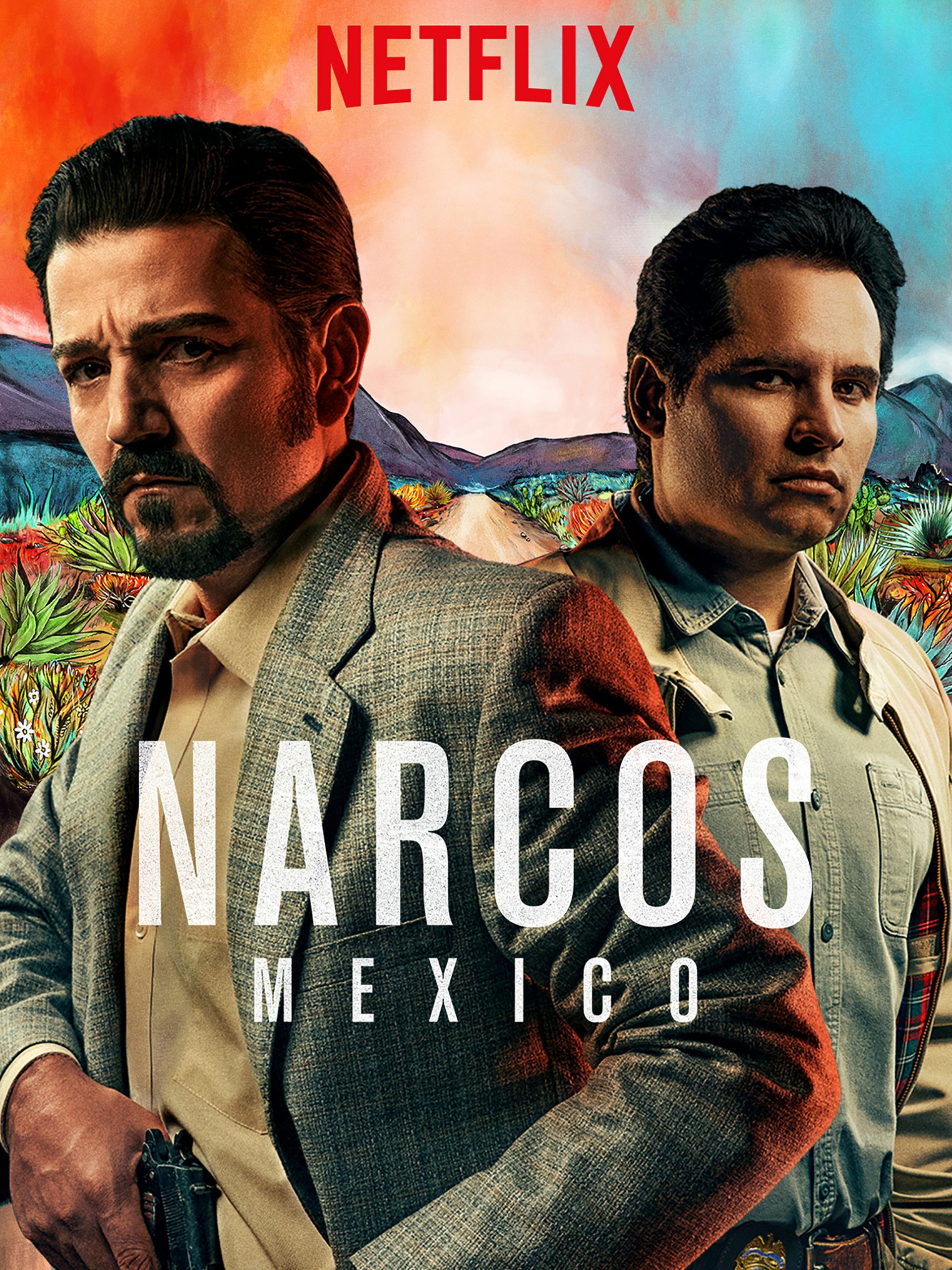 The ending of the much-anticipated drug cartel drama, Narcos: Mexico left us all devastated and anticipating for more and the wait is finally over as it is set to make a comeback with season 2.

Narcos Mexico is the sister series of the highly acclaimed Netflix crime drama, Narcos, with new characters and a new place of operation. Exploring the world of drug lords and Mexican modern drug war of the 1980s, Season One was full of the action-packed chain of events that left its viewers to count days until the next season.

The previous season ended with the revelation of Walt Breslin, the narrator of the show who will now be assuming a bigger role in Season 2. Described as the agent who doesn’t always play by the books, the new DEA, Breslin heads the operation Layenda to continue the war on drugs.
 

On December 5th, 2018, Netflix revealed that the series was being renewed for a new season and after more than a year worth of wait, the much-awaited Season 2 of Narcos Mexico is all set to air on February 13, 2020. This will be the 4th addition to the Narcos Saga following the dramatized hunt of drug lords.
 

The Cast Of Season 2

Diego Luna will be back as Miguel Ángel Félix Gallardo and Scoot McNairy will be playing the role of Walt Breslin. We can also expect to see the previous cast such as  Isabella Bautista who plays Teresa Ruiz, Rafael Caro Quintero who plays Tenoch Huerta.
 

New characters will be played by Mayra Hermosillo from  The Walking Dead, Sosie Bacon from Here and Now, Jose Julian from The Society, and Flavio Medina from The House of Flowers.