One of the best Villians in anime is Sosuke Aizen, in the world of Bleach. He commands ten Espades. Barragan is the second-ranked Espade under Aizen. No doubt that he is ranked the second among the Espades as his skills and abilities prove them. Here are some facts you need to know why he is the scariest villain of the anime world.

Though all the other Espadas show gratitude and obedience towards Aizen, Barragan is mostly unfriendly and shows hatred towards his master. But they both have the same ambitious character to rule everything that has ever existed since creation. This ambitious nature of Barragan makes it difficult to obey Aizen. 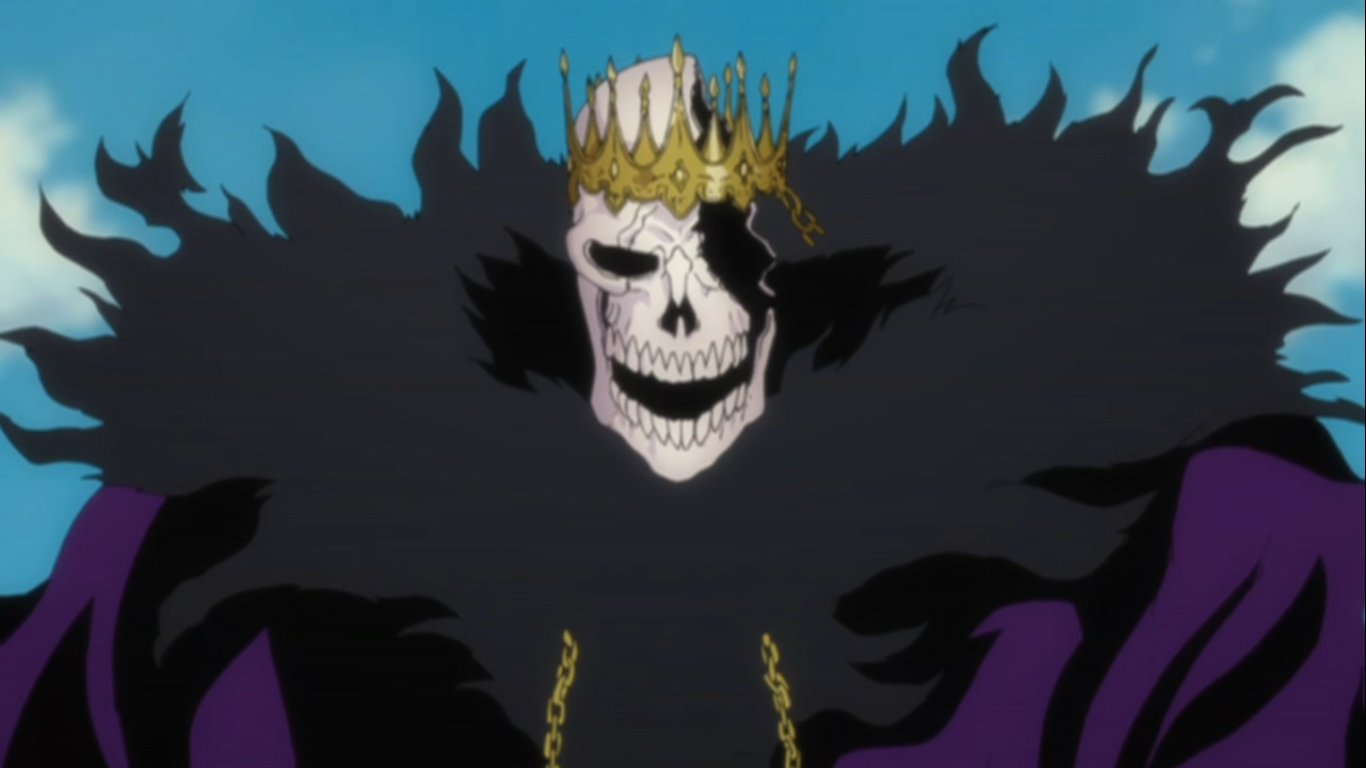 Barragan’s’ pride led to his downfall. He is not an immortal to be free of death. Though he was powerful and ambitious to rule the world, the second Espada’s fate caused his downfall. He could not overcome death through his pride.

He has a cruel sense of humour. After Barragan takes over Omaeda he exhibits the slow death breath attack on him and watches Omaeda run away from it. He also makes fun of the way he could not even tackle a slow attack.

Barragan’s leadership skills and war tactics deserve a mention though he is not the most intelligent of all the Espadas. He is the one who has got skills to assess a war, predict the end and make way for victory. He was also a good leader and was able to discipline Abirama and Charlotte.

When it comes to Barragan he is ruthless and spineless. He does not deliver any emotion even to the slightest extent. When all the other Espadas express at least one emotion he does not even seem to have these emotions. Though he is ambitious and filled with pride they are not explicit but are reflected as actions.