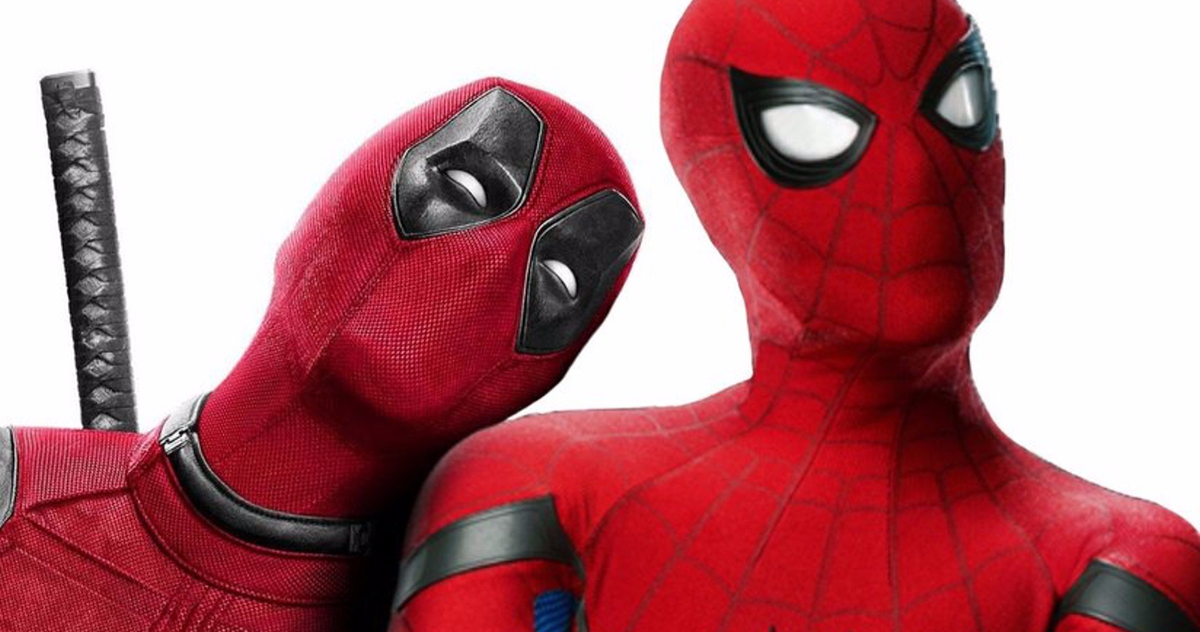 Its doesn’t matter if you follow Marvel or DC because everyone loves Spiderman and Deadpool. The cool superhero that can spray web from his hands and another with amazing humor and fighting skills.

But do these favorites unite in Deadpool 3?

We will be watching Ryan Reynolds as Wade Wilson just like the first two parts who went through an experimental mutation and has a scared body and is a wise-cracking mercenary.

Furthermore, we have Morena Baccarin as Vanessa and Ed Skrein as Francis.

Any news of a new character is yet unheard of.

Will There Be A Spiderman-Deadpool Crossover?

Marvel is the world’s biggest followed franchise when it comes to movies and comics.

Spiderman is followed by most of the children also considered that it has not such an adult comedy or adult scene it can be watched with family as well and Spiderman is a responsible character. Deadpool, on the other hand, is an adult comedy with raunchy jokes and language.

Hence to conclude, I’d say that we might not see Spiderman in Deadpool 3. However, Marvel is known for the crossovers of its superheroes so keep your fingers crossed.

[Spoilers] Marvel Has Planned To Give Thor A Massive Upgrade Charactership To This Year In 2020, Here Are The Details