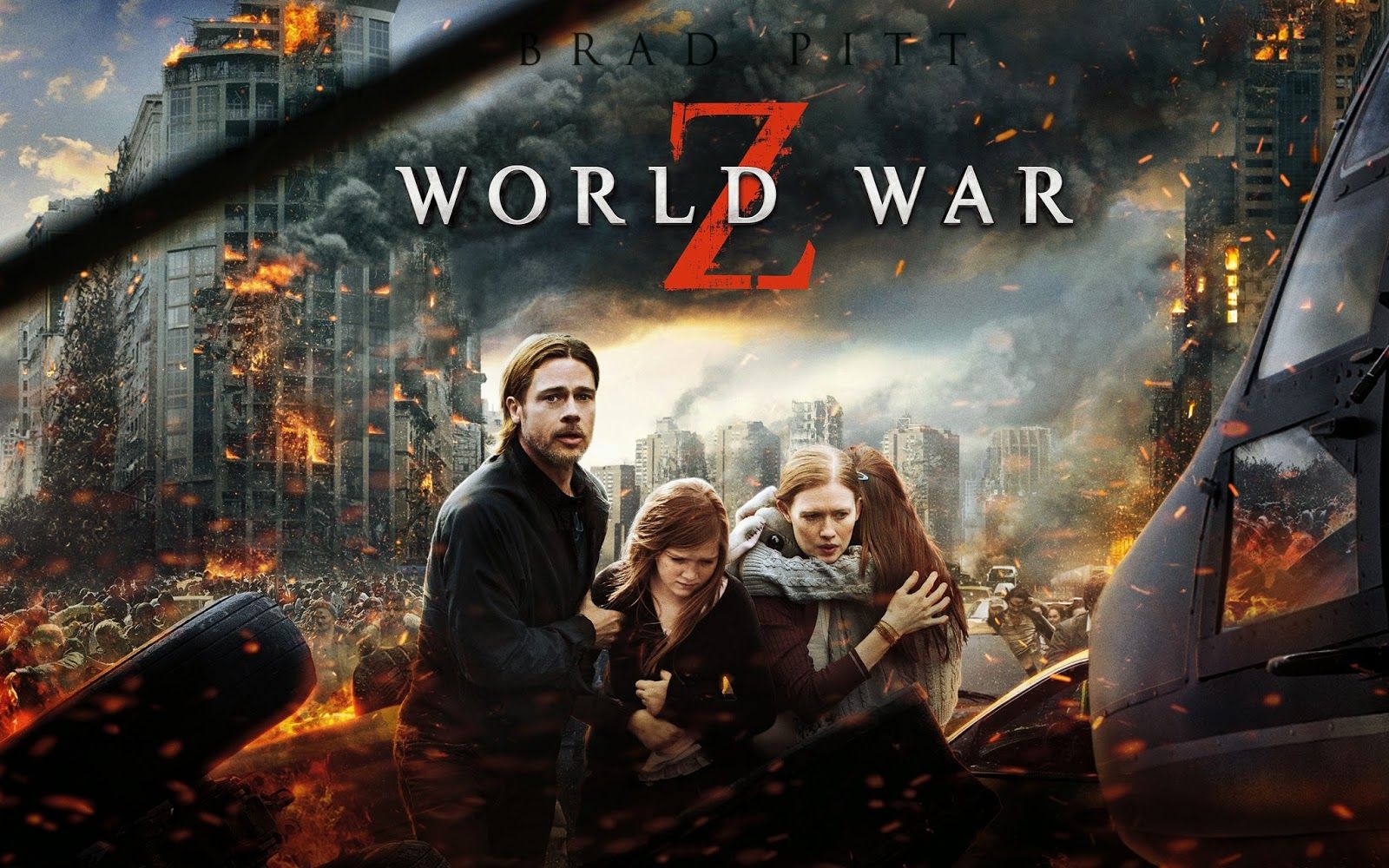 World War Z might have had obstacles in production, but in the end, it turned out to be a blockbuster, delivering fair reviews and grossing $540 million worldwide.

Has It Been Cancelled?

Considering what happened with the first movie initially, by August 2019, It became quite obvious that the sequel is more likely cancelled.

World War Z 2 had been planned way earlier than the release of the original World War Z in 2013, however solid plans for the movie have never really been made. It is always being procrastinated.

At a certain point, the sequel was scheduled for release in 2017, but that time passed by without production even having begun. Then again in 2018, shooting was expected to begin but unfortunately, it was pushed back as Brad Pitt signed up for Once Upon a Time in Hollywood.

Brad Pitt is starred as a United Nations examiner who travels the world in search of the cure to stop a massive zombie rampant. Pitt is confirmed to reprise his role, but the jury is still out on whether or not other cast members like Mireille Enos will return for the sequel. 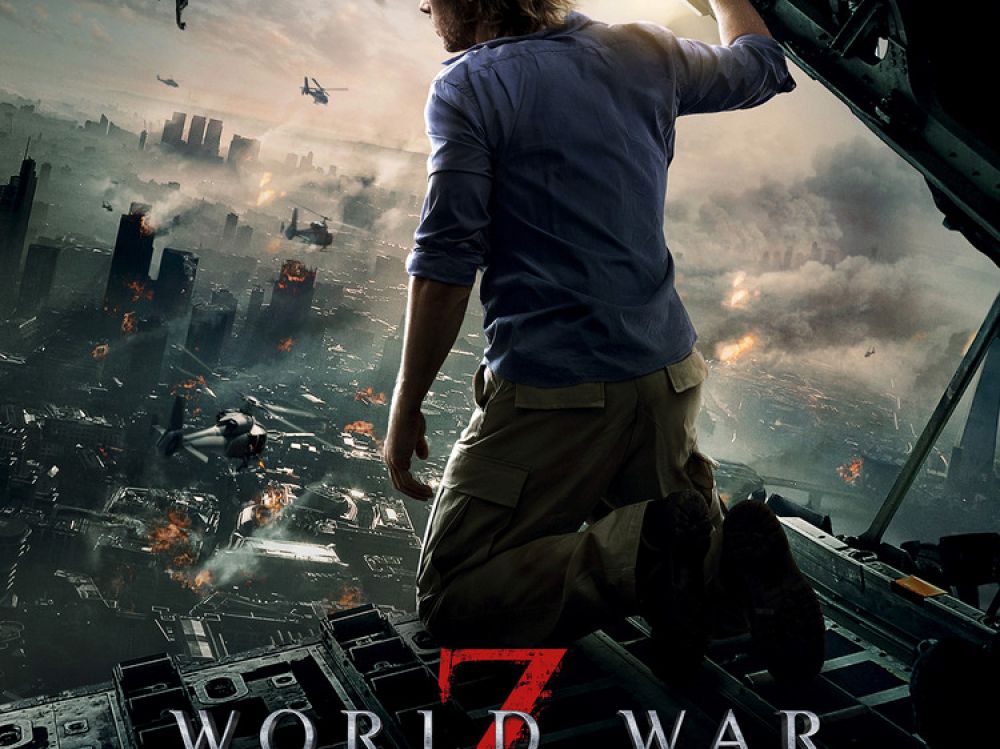 It is pretty hard to make any presumptions about the plot of the movie as the first movie was only loosely based on the bestselling novel of the same name. But if we try to look into it with a whole new perspective, the second film could be similar to the book.

World War Z finished with humanity beating the zombies (or at least gaining the upper hand). What better way to explore this world further than to dip into the many experiences of different survivors (that lived through the first film)?

That way they could make a franchise out of the whole thing by just having Brad Pitt ending the stories (that way he’s not tied to being the main star of all the sequels) and getting different (interesting) directors to film each of the different stories.