Latest, When Is Game Of Thrones Season 8 Going To Release, Is There Any Alternative Ending Planned For Coming Season, Details Inside 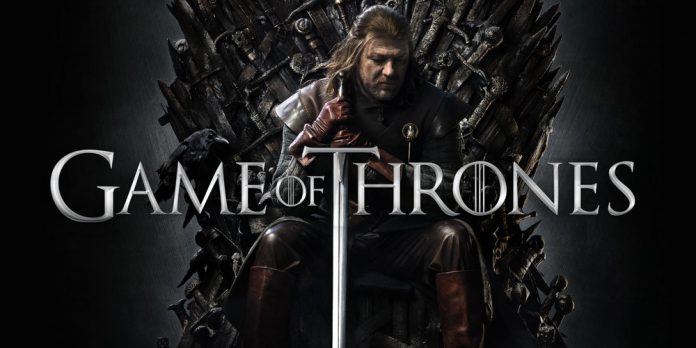 Game of Thrones is one of the greatest show of all times. Many movies and TV series have used their reference because off the commendable acting and dialogue. It also became the second most rated show after Breaking Bad.

Although, the concluding season premiered in May, last year. But the fans didn’t seem to be satisfied by the ending of the show. The fans filed an online petition demanding for the “Remake of Game of Thrones Season 8 with competent writers”. The cast of the show shot an alternate ending in real. Although, the chances that it will be publicly available are low.

Kristofer Hivjun played the role of Tormund Giantsbane, leader of the wildlings in the Emmy-winning series. At an event of Game of Thrones in London earlier he revealed about the alternative ending. As per his statement, the ending was just shot for fun. He is not sure if he should talk about it. Nothing more could get from him. He just repeated each time about having fun.

The final season of the show was not as expected. In the end, Bran the broken, the three-eyed raven becomes the King of Westeros outta nowhere. Jon Snow or Aegean Targaryen(Kit Harrington)kills his lover/aunt Daenerys Targaryen (Emilia Clarke). Her Dragon takes her body somewhere unknown.

Sansa Stark (Sophie Turner) becomes the Queen of the North. Winterfell becomes an independent kingdom. Arya Stark(Maisie Williams) leaves Westeros because of her will to explore the West of Westeros. Fans thought she will get her solo series. A dream that never came true.

Author’s Opinion On The Ending

George R. R. Martin is the author of book series, A Song of Ice and Fire which inspired the show. He wrote a long blog thanking the fans for supporting the show. He told that the creators of the show David Benioff and D.B. Weiss had only six hours for the completion of the final season.

He expects his last two books will fill about 3000 pages before he completes the series in written form. More pages can be added if further details will be added. The books will also explain about those who died in the series and new characters will be introduced.

Boruto Episode 205 Preview [English Sub] | Everything You Need to...

Edens Zero Episode 11: Everything You Need To Know