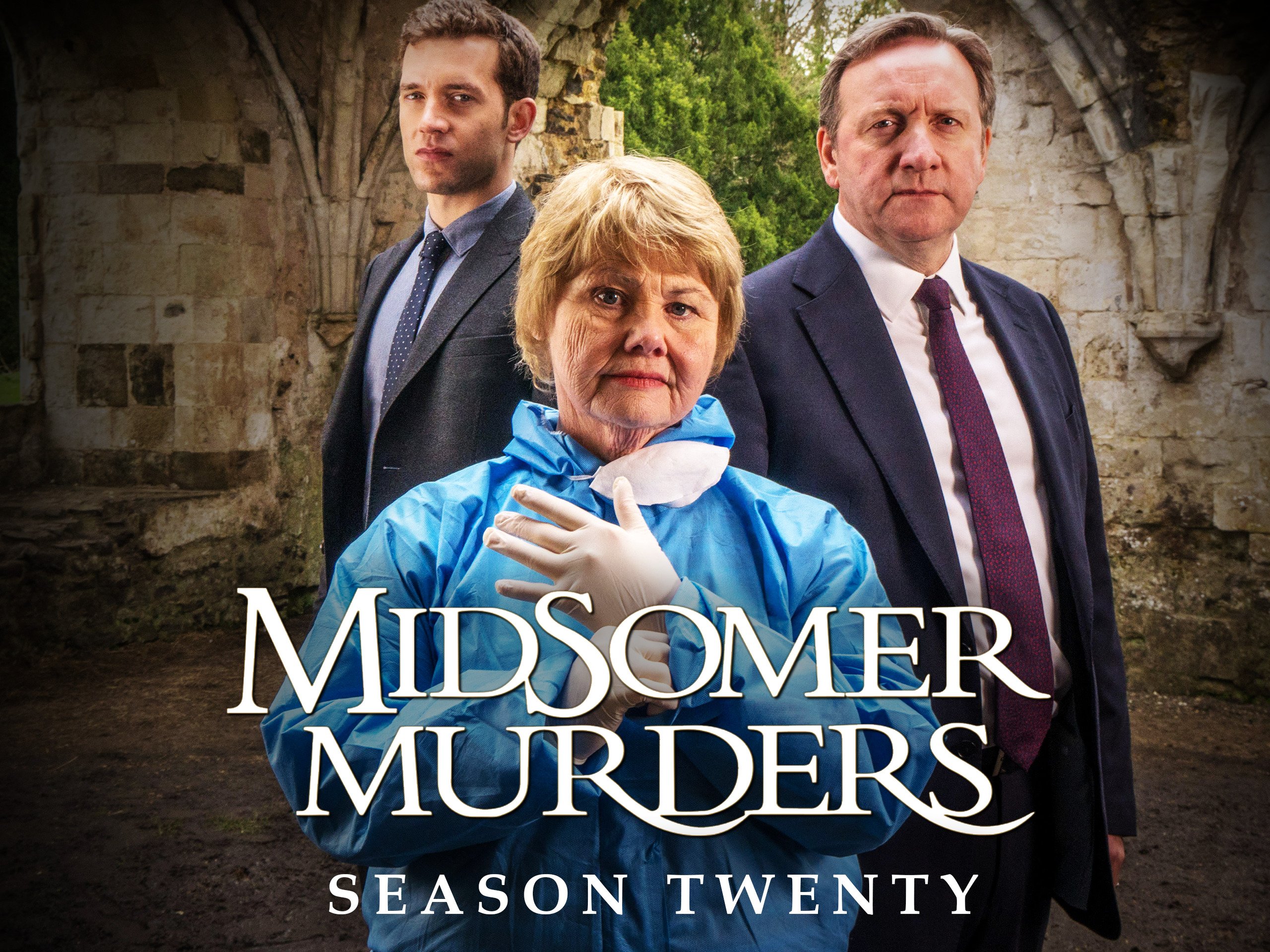 The Midsomer Murders series 20 is back now with DCI John Barnaby and DS Jamie Winters by his side. There is a new set of guest stars you need to know about.

Nick’s relationship with John Barnaby is so strong and good. He, in fact, is John’s backbone in the profession.  Nick Hedrix joined the show only in 2016 but has taken the character up to its mark and has kept it there still.

Sarah Barnaby, John’s wife was played by Fiona Dolman. The plot depicts her as a headteacher of Causton Comprehensive School, therefore, a stern and perfect women at work and loving wife at home.

Fiona’s previous roles in the series’ Heartbeat, Royal Today, Da Vinci’s Demons and Waterloo Road has earned her lot of credits excluding her role as Sarah in the series.