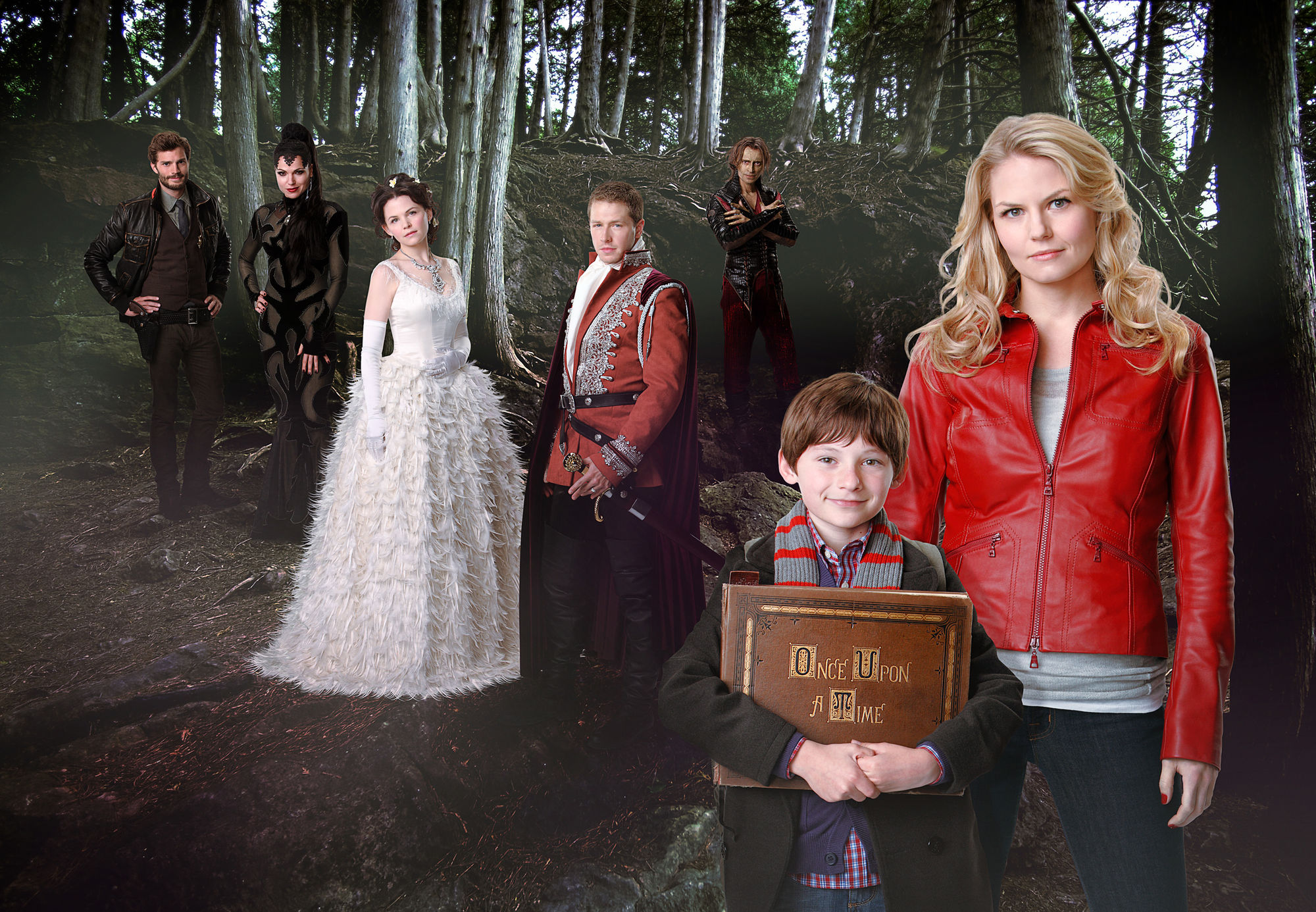 Once upon a time is a fantasy drama series saw its end after its final season- Season 7. Although, fans thought that season 6 would be the end of the series but after the completion of the former season its renewal was announced. Now having a new season is always a source of happiness for the audience but did it really turn out to be that good? Well this time things seemed to backfire.

Season six delivered a whole bunch of happy endings to a lot of stories that were opened and people were quite happy with it. But then it was announced that season 7 would mark the end of the show.

What Happened In Season 7 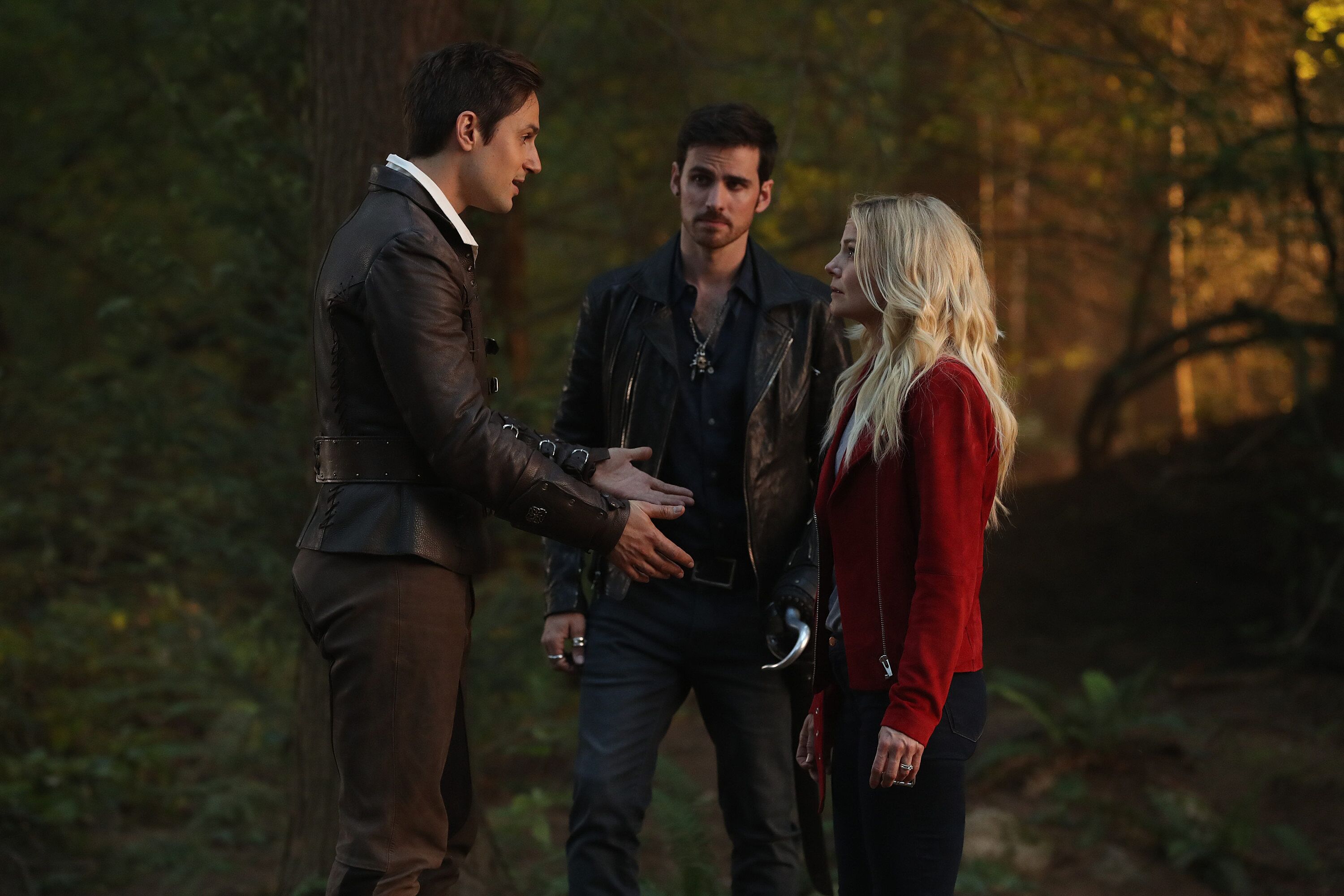 This new season did start off powerfully but then towards the end, the plot just twisted so much that it resented its audience. With the addition of the new casts, the audience found it difficult to connect to them. They might have connected if more time were invested.

The curse of this season that sent Regina, adult Henry, Rumple and co to Hyperion as well as back in time added more confusion to the already confused timeline. Although, we are used to having two different timelines in this show, it still isn’t a great sign when even fans have started to wonder as to what actually is happening in the show.

Why Season 7 Was Criticized

Season 7 is said to be a soft reboot of the original story that the makers believed would be loved entirely but things just didn’t fit right in for them. However, given the time it might have turned better. Rather than having a new story, it just seemed to be repeating season 1 without any purpose.

When the series first started, characters from different realm came into one and the show worked on the fact that the audience might feel that the characters were from the same realm. However, in season 7 things just started to blend and it became difficult to keep track of the realms.