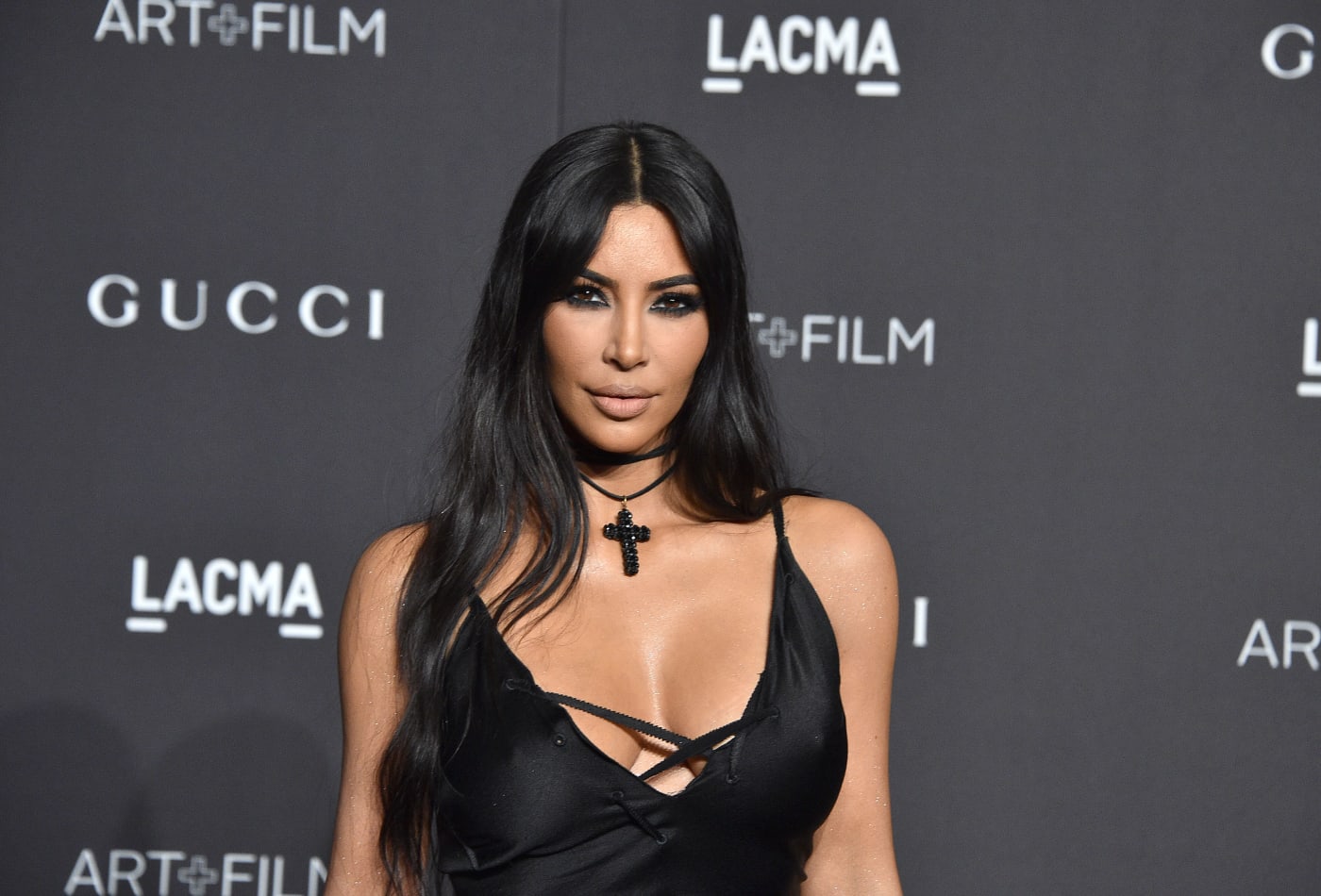 The 39-year-old model and actress, Kim Kardashian have been trolled for wishing her fans a Happy New Year after a week of delay.

How It All Began

On January 8 she posted a picture of her captioning it, “ A little late but Happy New Year”, in which she flaunted in her Skims lingerie.

But fans seemed to be unimpressed as instead of wishing her back, her fans starting trolling her to be late to wish and questioned why it took so long her to wish her fans.

One of her fans replied on her post by saying, “Half of the world ends, and you barely have that HNY bruh.” Another commented, “Kim, you’re too late.”
Paper magazine also took to Instagram and reminded her that the new year eve has gone by commenting, “Girl it’s the 8th LMAO”.

Why People Had A Problem With The Picture

It’s not that she is just getting criticised for her late post. Still, among her 156M fans across Instagram, some of her fans are also appreciating her to wish them a very happy new year and posted positive comments on her post and thereby wishing her a healthy life.
While some of her fans had issues not only with her late wish but the choice of her photo too, as a fan commented, “Stop showing your body I think we all have seen it by now!”. 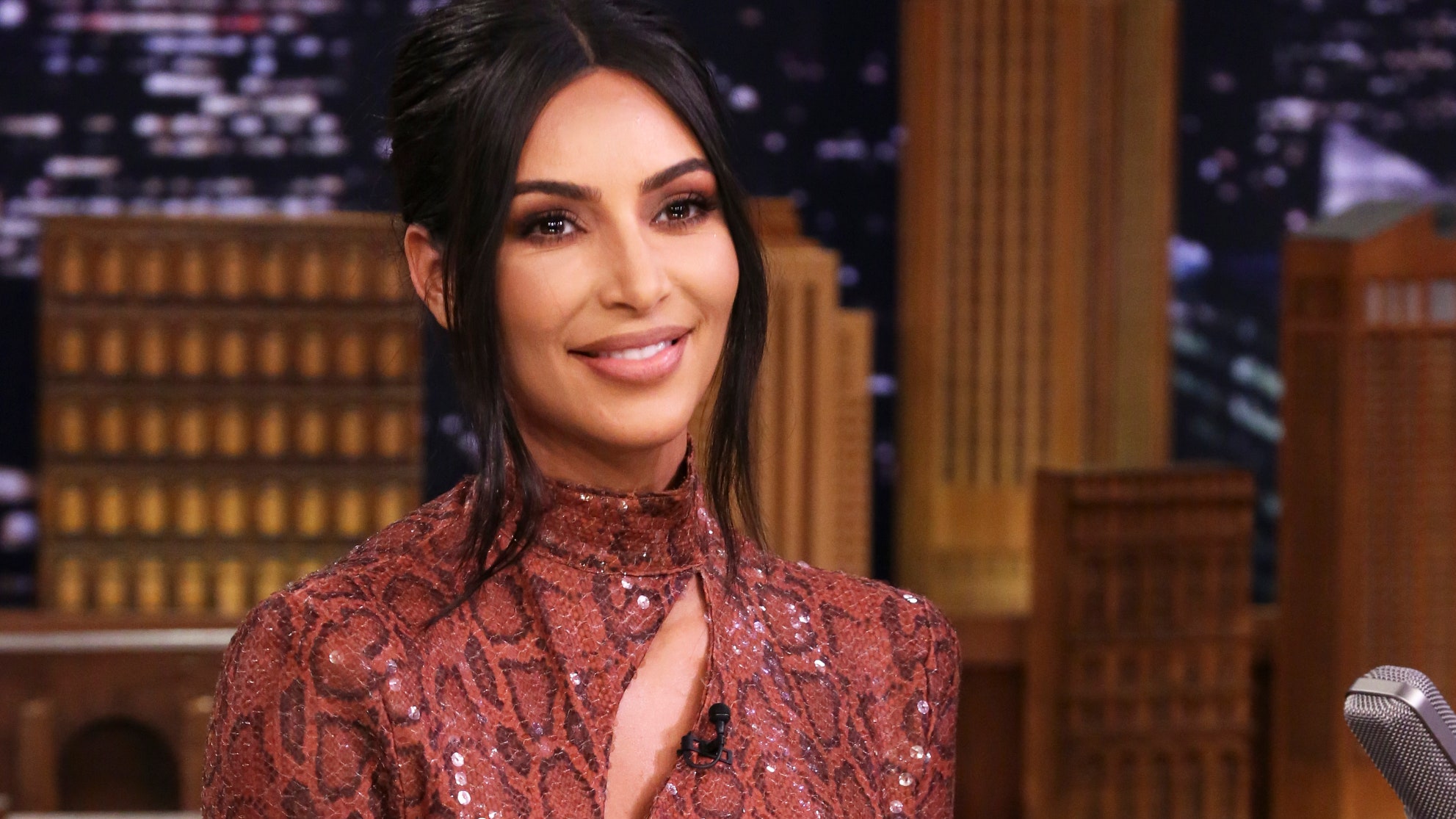 Last year when, in the New York magazine interview Kim talked about her some resolutions which she would like to follow in 2020 in which she said she would try to dress revealingly in 2020 and said, “I had this awakening. I realised I couldn’t even scroll through Instagram in front of my children without complete nudity appearing in my feed almost all the time. And I definitely contributed to that “. 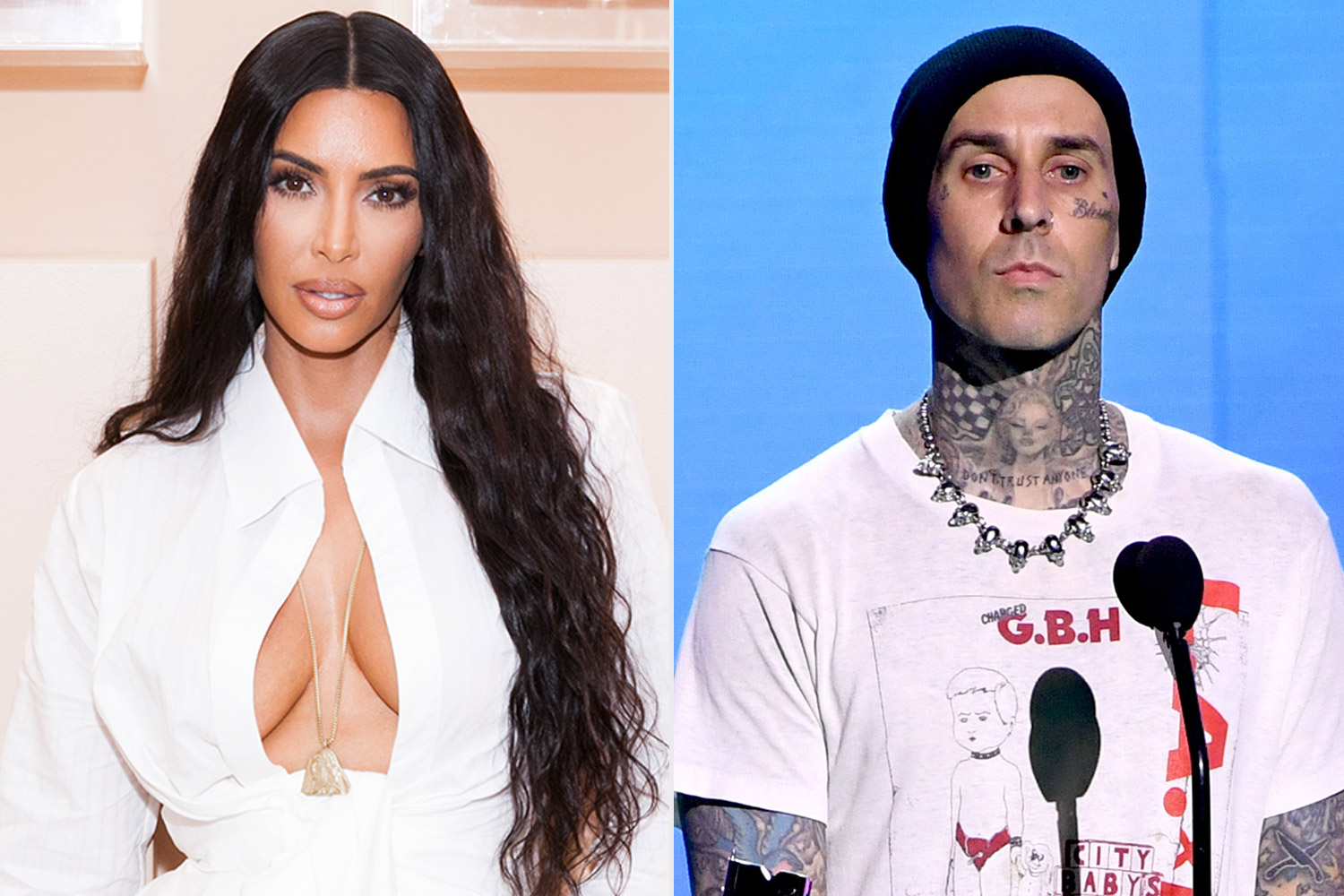 Kim Kardashian has always been in limelight because of her relationships. She has been in relation with few men but never had a successful... 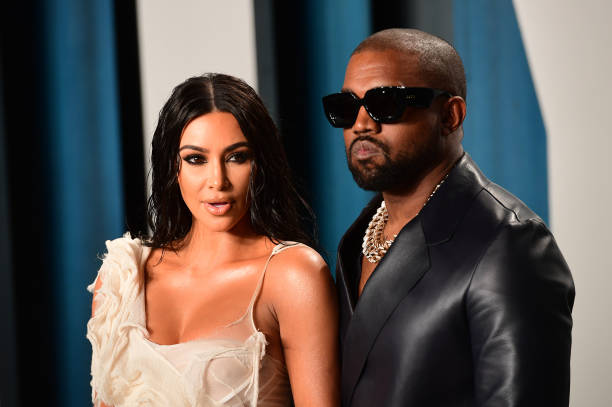 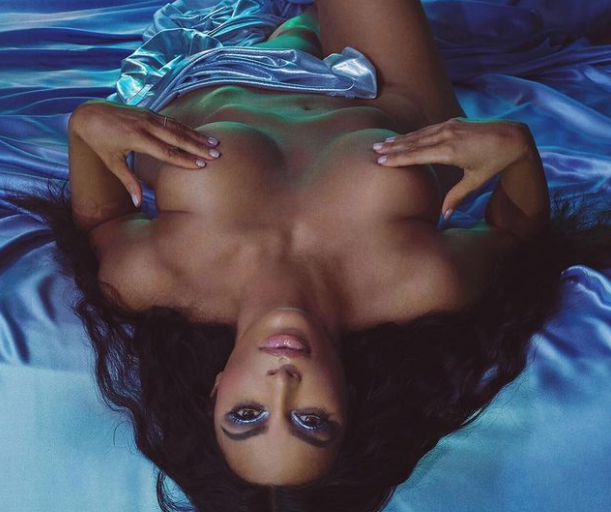 Kim Kardashian has surely been the hottest and boldest actress of this generation. She has slain hearts of all the three generations in a... 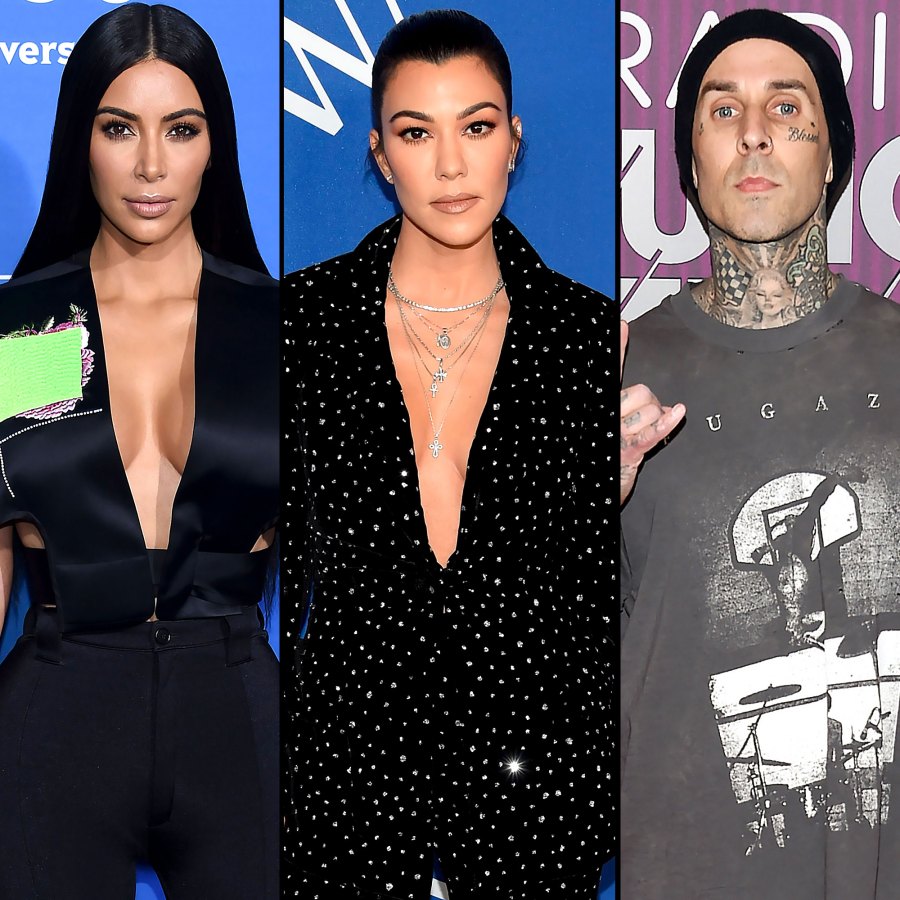 Kim Kardashian Instagram is present without her ex Kanye. The celebrity who is 40 years old has recently shared a picture on Instagram which...