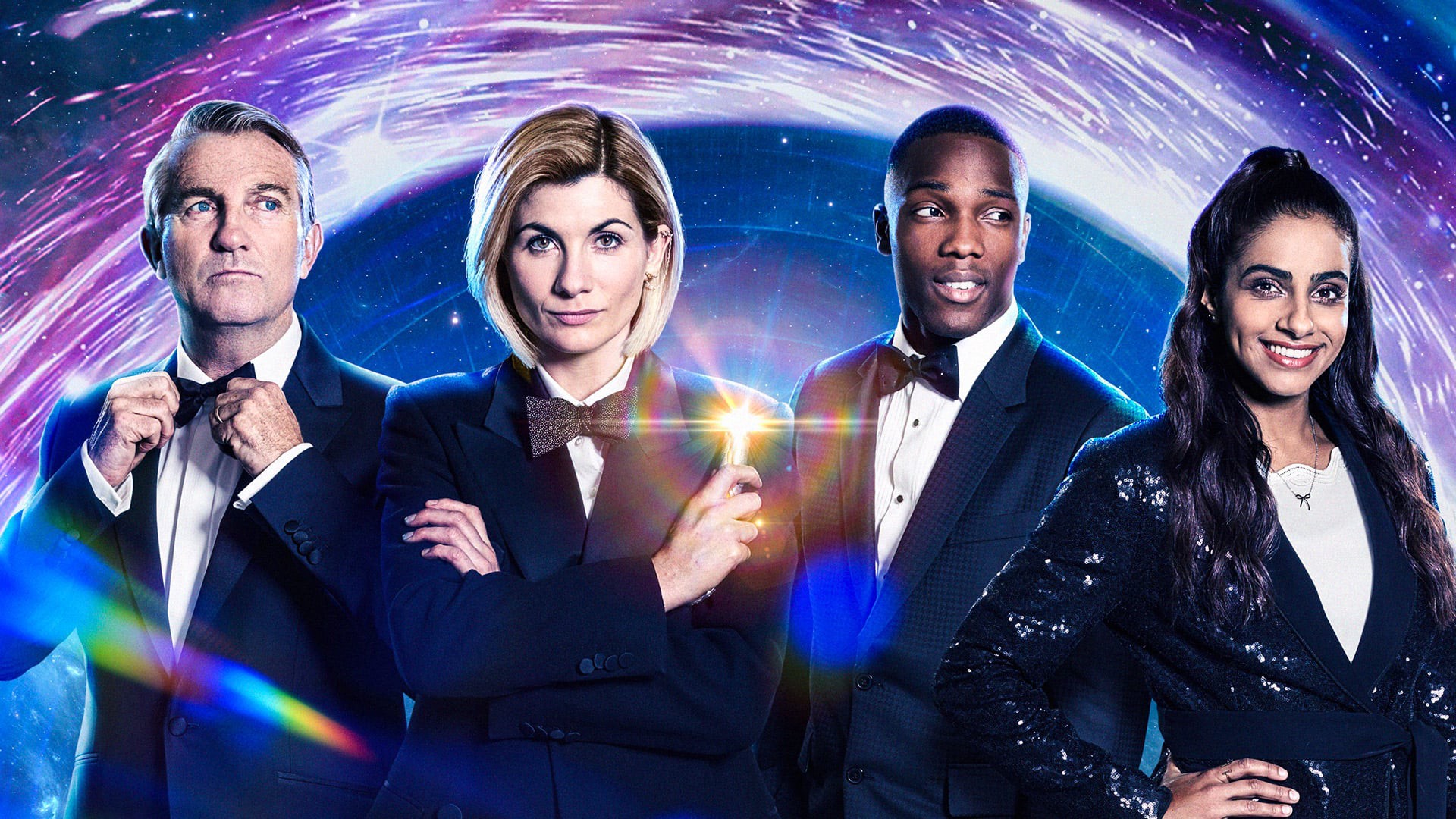 The new series of Doctor Who has been streaming as one of the most highly viewed series. With its premiere, it brings back loved characters and an exciting plot.

Who Is Sacha Dhawan?

Time Lord The Master who has been an important character and appeared in many forms in the long and successful history of the show, arrived on its latest incarnation, now played by Iron Fist Star Sacha Dhawan.

Interestingly, Dhawan had eyes on a more prominent role in the long-running show-Speaking to Radio times in 2017 he would love to play the Doctor in the show.

Dhawan’s Interest In Playing Doctor Who

It was before Jodie Whittaker’s casting for the Doctor, Dhawan was rumoured to be a potential candidate for the doctor.

On being asked if he is interested, he responded, “Oh my God, I’d love to. I so would love to.

I’ve worked with Mark quite a lot, and I think I’d bring something really exciting to it. It’d be incredibly nerve-wracking to do, to be honest. It’s quite a lot of pressure.

But when the list came out, I was so honoured really that I was even considered. And that alone was kind of good enough. But yeah – who wouldn’t? It’s Doctor Who.”

Dhawan also mentioned that he thinks that the Doctor should be played by female now.

So, missing out on the main role, he will be seen as the Master Opposite Whittaker.
Dhawan also claimed later in 2017 that he was not auditioned for the part.

At the London Film and Comic-Con, he said “I think it’s because I’m associated with Sherlock, and in the Doctor Who world, someone must have thrown my name in the hat.

It was nice, Mark Gatiss messaged me ‘I’ve just seen this on Twitter’, to the point where I was calling my agent saying ‘have I got an audition for this?’ No.”