What’s Coming To The Amazon Prime This Year In 2020, Major Upcoming Releases, What About Star Trek Picard, Details Inside? 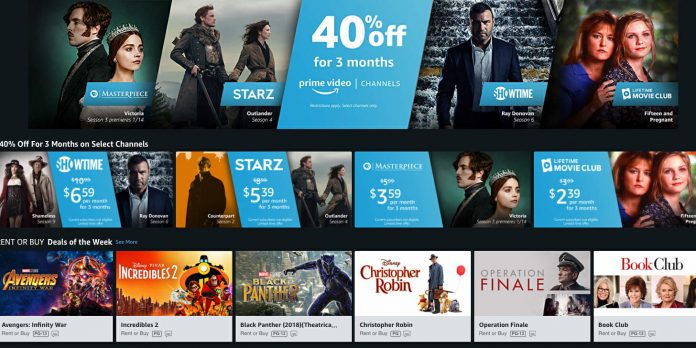 Amazon Prime is going to come up with lots of shows in 2020, which includes sci-fi series, Star Trek: Picard and a new season of superhero drama The Boys.

The war of the better content is high among internet streaming, and this is getting heated up in 2020.

Here are some upcoming confirmed shows on prime in 2020.

This long-running animated series is currently streaming on Amazon Prime. Its new season has arrived on January 1st, and the fans can enjoy it. Now more satire by Trey Parker and Matt Stone can be viewed by the audience.

James May: Our Man in Japan

This travelling movie is getting streamed on prime on the 3rd of January this year.
This grand tour in Japan James May travel to see Japan’s iconic landmarks, sample cuisines, and meet some locals.

It will be available to its viewers on 10 January 2020 on Amazon Prime.The cast is lead by Jeremy Irvine, in this action drama movie, the drama is set in the same world as the Jason Bourne film series.

This web series will be streamed on prime videos from 17th January 2020.
This exclusive show includes stand up shows from the star and co-creator of catastrophe.

This full of star cast series is getting streamed on 24th January 2020.
Patrick Stewart is seen as Captain Picard in the latest series of Star Trek which he originally portrayed in the Star Trek: The Next Generation.

This series casting Caitriona Balfe and Sam Heughan is going to stream on the 17th of February 2020.
The series revolves around the life in pre-revolutionary America.