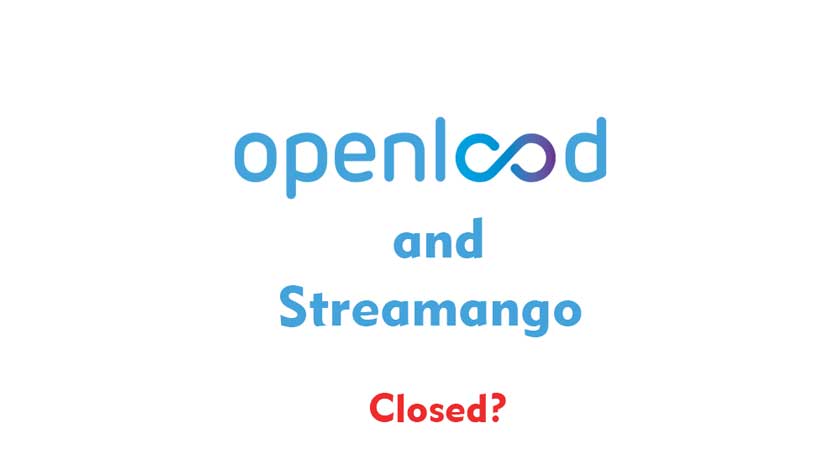 The popular streaming sites Openload and Streamango see their end as the sites get shut down by the government following an anti-piracy settlement. In addition to this, they must also pay for the damage that was caused.

Why Did The Sites Shut Down

While the illegal sites had always thrived even before the streaming services came into being, the government has tried to terminate these sites. And with the streaming services becoming popular among the people, the use of illegal sites has also increased. In some cases, amidst the government and pressure put by the legal organizations, these sites somehow manage to sustain, although it is quite difficult for famous sites to survive for long.

This issue has beleaguered the Hollywood studios for a long time, and at the present time, the most damage caused is mostly to the legal streaming sites. Well, known movies like American Gangster, The Revenant, The Hateful Eight, and even Star Wars: Revenge of the Six have been victims to piracy and were said to be leaked online either just before or at the same time as their release.

As a legal action against the perpetrators, these sites are shut down and are made to pay for the damage. The recently shut down sites are Openload and Streamango. Although the settlement between the parties has not been disclosed, the sites are no longer available for use.

Particularly, Openload was responsible for the release of the final episode of the worldwide famous show Game of Thrones prior to its release in Germany. It was released four hours earlier on Amazon Prime, which then served as a portal to the illegal site. As a result, the sites were finally terminated.

Although a lot of streaming services have been offered to the public, the existence of these illegal sites, along with the successful profit made by these sites shows how impatient people can be. The abolishment of such sites only by the government won’t be impossible if the public are not accompanying.