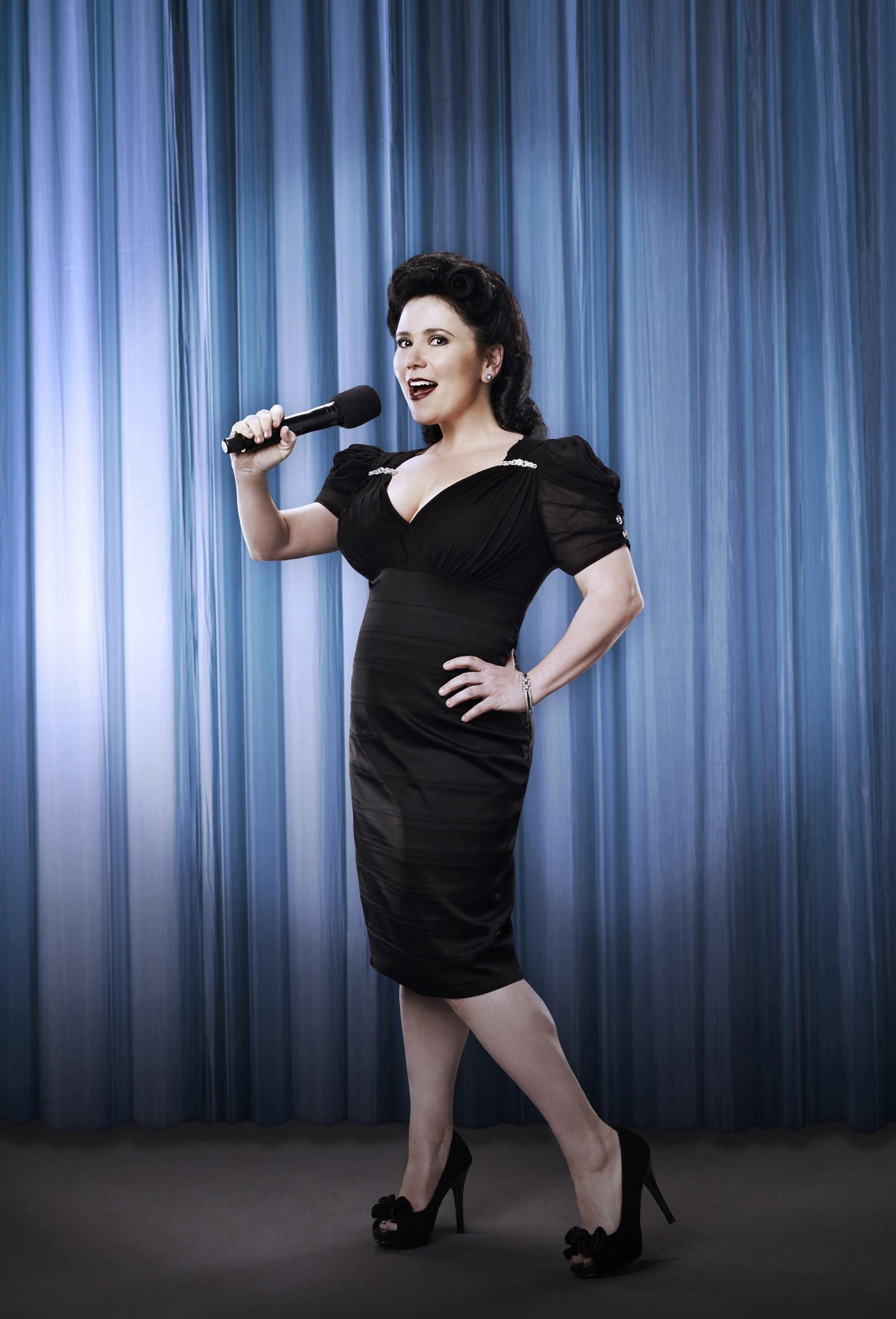 Alexandra Borstein had a happy beginning of this year. She won the Critics Choice Award for Best Supporting Actress in a Comedy Series. She won it for her lovely performance in The Marvelous Mrs Maisel.

The 48-year-old actress got a nomination for a Golden Globe Award 2020 as Best Supporting Actress. Her other nominations include a Screen Actors Guild Award for Outstanding Performance by a Female Actor in a Comedy Series. And also for Outstanding Performance in a Comedy Series. She got all of these for The Marvelous Mrs Maisel.

She is renown for giving voice to Louis Griffin in Family Guy. Her other credits include The Lizzie McGuire Movie, Catwoman, A Million Ways to Die in the West and many more.

Andrew Scott received the award in her counterpart. He won Best Supporting Actor in a Comedy Series for Fleabag.

While her acknowledgement speech was loving as she thanked her parents and greatest fans. She made the viewers and attendees laugh with one of her accounts.

As she went on the stage, she began her speech, “Wow, I should have peed. Thank you to the cast of Maisel and the crew of Maisel, to Amy Sherman-Palladino and Daniel Palladino. This is a huge honour but not a huge surprise because I was raised by two of the harshest critics in the world, One of them is here with me tonight, my father.”

She just didn’t stop there. It seems like she exercised it a lot. “This is dedicated to you mo, you are the greatest critics in the world. You fostered my quirks and you fueled my flames, you made me funny. You made me have children, which cracked me open and helped me find my heart, which was you guys. Thank you all.”