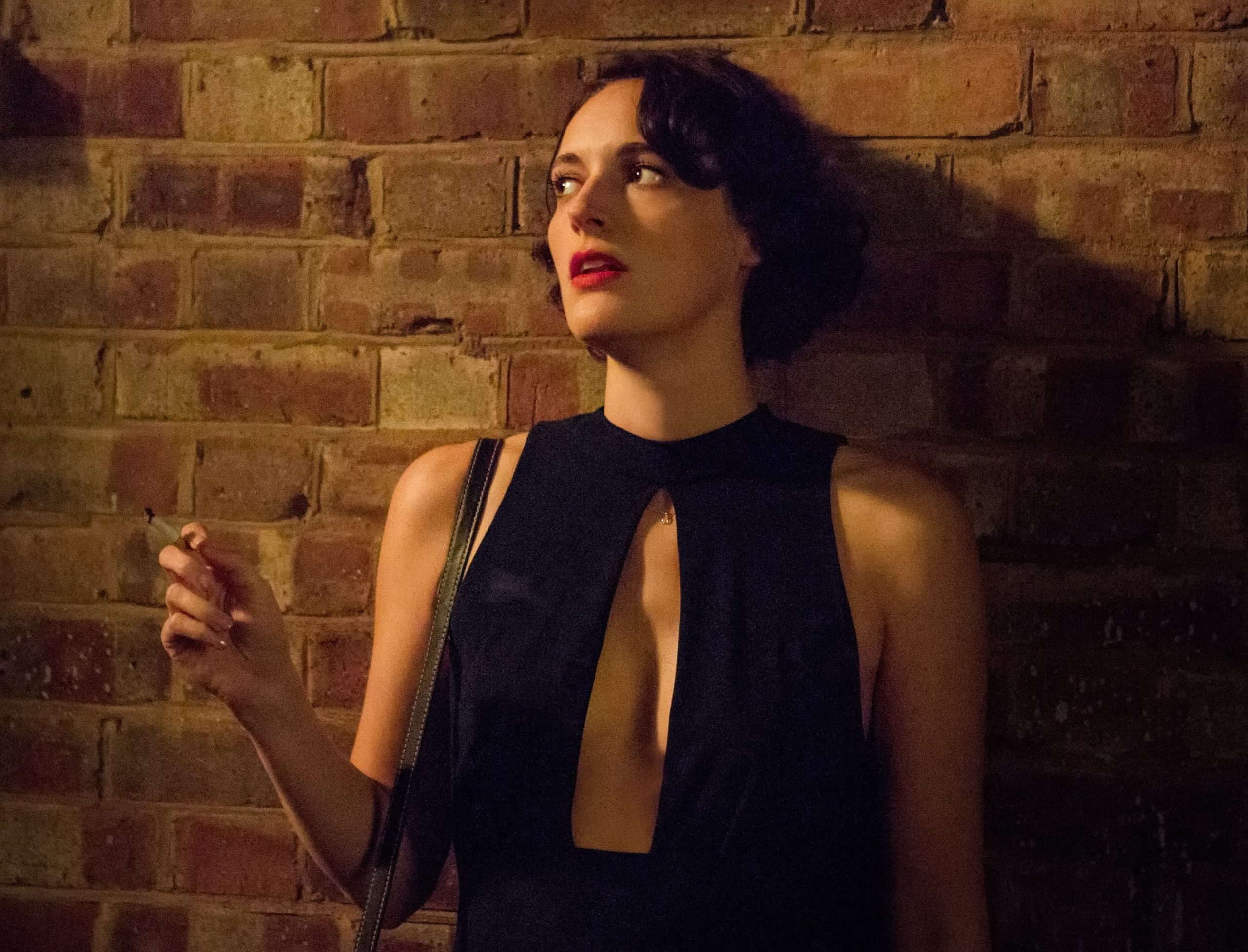 Phoebe Waller-Bridge has won a thousand hearts by her talk at the 2020 Critics’ Choice Awards last Sunday night. Holding the honor for the best comedy series for “Fleabag”, she takes the stage to scream for none other than Jennifer Lopez.

What She Said About JLo

“This is a bit of a random shout-out,” Waller-Bridge stated. “But you have no idea how you can accidentally inspire people just by doing your work, and somebody inspired this show in a way that you’ll never know, and that’s JLo.”

“Oh, my god. Thank you so much, this is really heavy and cool. This really comes down to Andrew Scott, really, because that man, there was a lot of talk about the chemistry of us in the show but really, he can have chemistry with a pebble,” she shared. “So I loved being Andrew’s pebble in this.” Further “Thank you so much for bringing so much fire to this season,” she appended.

Jennifer Lopez must be very grateful but prevails unclear on her presence during Waller-Bridge talk. Though Lopez was spotted during the award ceremony.